Blood test ‘biopsy’ for kids with brain tumors is simple, safe way to see if treatment Is working 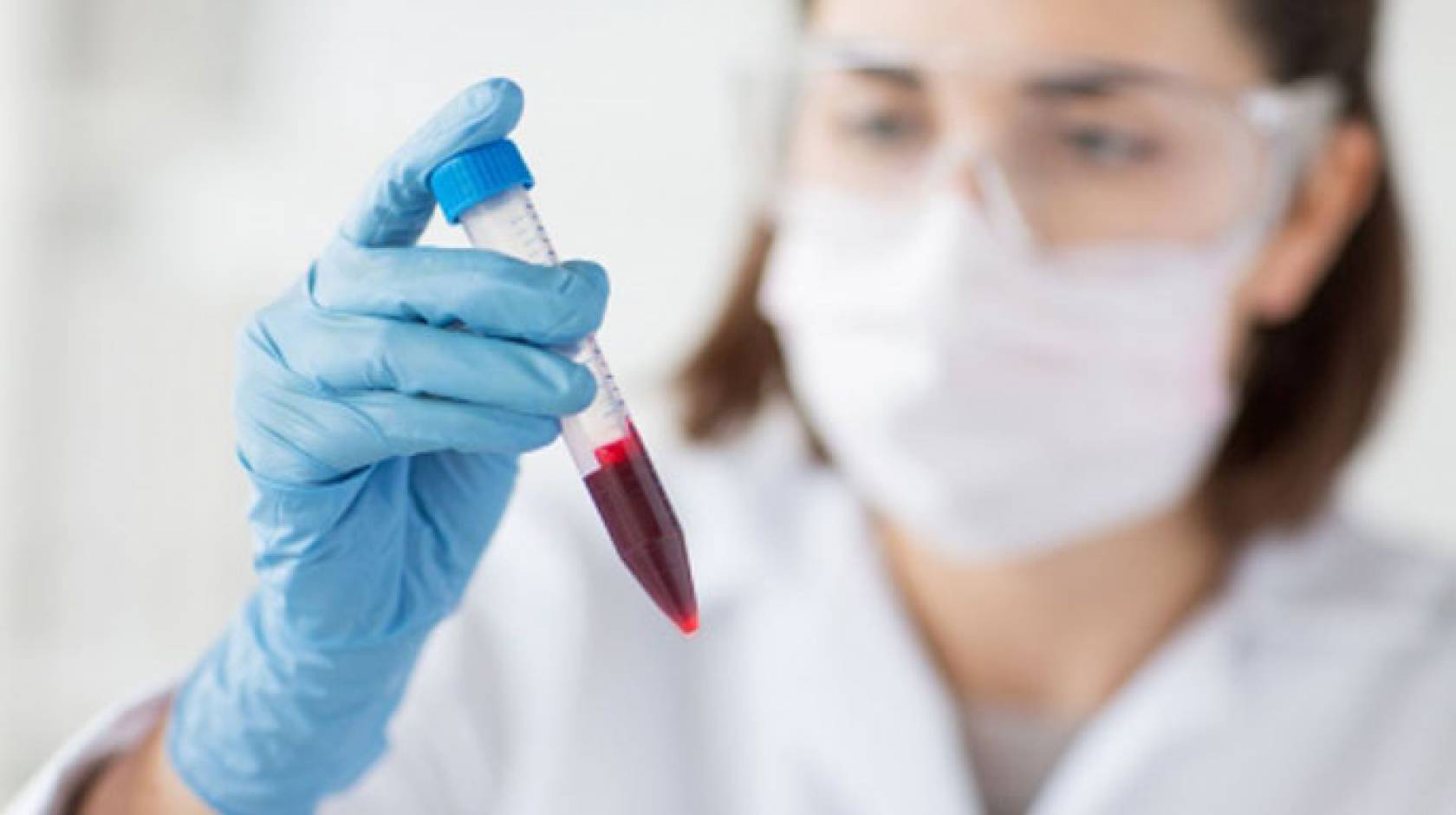 A new blood test for children with brain tumors may offer a safe way to allow doctors to measure the effectiveness of treatment even before changes are identified on scans, according to research led by UCSF Benioff Children’s Hospitals and Children’s National Health System.

Unlike a standard brain biopsy, which entails drilling a small hole through the skull to extract a sample of the tumor, the so-called liquid biopsy is minimally invasive and involves analyzing molecules in the blood or the cerebrospinal fluid, which bathes the brain and spinal cord, for the tumor’s specific genetic signature. The study appears in Clinical Cancer Research on Oct. 15, 2018.

They identified a driver mutation called H3K27M in 42 of the 48 patients, a level comparable to that found using standard biopsy.

Among the 12 children who had undergone liquid biopsy before and after radiation — standard treatment for many types of brain tumors — the investigators discovered that the circulating tumor DNA had decreased significantly, indicating the tumor had receded. This reduction was later confirmed by MRI in 10 of the 12 patients.

“Most diffuse midline gliomas can be surgically biopsied, but this is frequently not carried out at recurrence, due to risk,” said co-senior author Sabine Mueller, M.D., Ph.D., a pediatric neuro-oncologist at UCSF Benioff Children’s Hospital San Francisco. “Consequently, physicians rely on clinical exams and MRIs to assess response to therapy, although both of these methods are limited in sensitivity and specificity.”

Subtle tumor growth may not be evident on MRI, leading to under-diagnosis in its earliest phase. When tumor recession is detected on MRI, it is a clear indicator that the child’s treatment is working, but radiation and certain other treatments can cause inflammation that masquerades as growth making it difficult to assess the impact of treatment.

Brain tumors are the most deadly form of childhood cancer, according to a 2016 report from the Centers for Disease Control and Prevention. Close to 30 percent of childhood cancer deaths are now attributed to brain tumors. Unlike treatments for childhood leukemia and lymphoma, which have improved steadily for decades, advances have been modest for some types of pediatric brain tumors.

At a time when neuro-oncologists are reimagining treatment of high-grade and refractory brain tumors, and turning to targeted therapies that match a tumor’s mutations, there is a heightened need to monitor tumor growth, evolution and response to treatment, said co-senior author Javad Nazarian, Ph.D., of Children’s National Health System and George Washington University School of Medicine and Health Sciences in Washington, D.C.

“Selecting appropriate, tumor-specific treatments requires the ability to frequently monitor progression of the tumor and the genetic changes that evolve over time,” Nazarian said. “Circulating tumor DNA is increasingly used for disease monitoring in adult cancers, including the adult brain tumor glioblastoma, and melanoma, lung, breast and colon cancers. However, this is the first use of the technique in a pediatric brain tumor population in a clinical trial.

“Bringing emerging technologies to the clinic will allow us to achieve precision medicine for treating the most vulnerable patient populations,” he said.

The researchers further looked at a subset of patients with an especially virulent form of DMG called diffuse intrinsic pontine glioma (DIPG). These patients were enrolled in a trial conducted by the Pacific Pediatric Neuro-Oncology Consortium, led by Mueller. Looking only at plasma samples — which are less enriched than cerebrospinal fluid with circulating tumor in DNA — the researchers detected a type of mutation at diagnosis in 16 of the 20 samples that had been identified at standard biopsy.

Following tumor progression, nine of the children with DIPG underwent precision therapy with drugs that matched the mutations identified with liquid biopsy. The treatment led to a drop in circulating tumor DNA, indicating reduced tumor volume, which was later confirmed by MRI.

“These results are encouraging,” said Mueller. “Liquid biopsies have the potential to tell us if a patient is a candidate for a targeted therapy and if that therapy is working in real time.

Disclosures: The authors report no conflicts of interest. 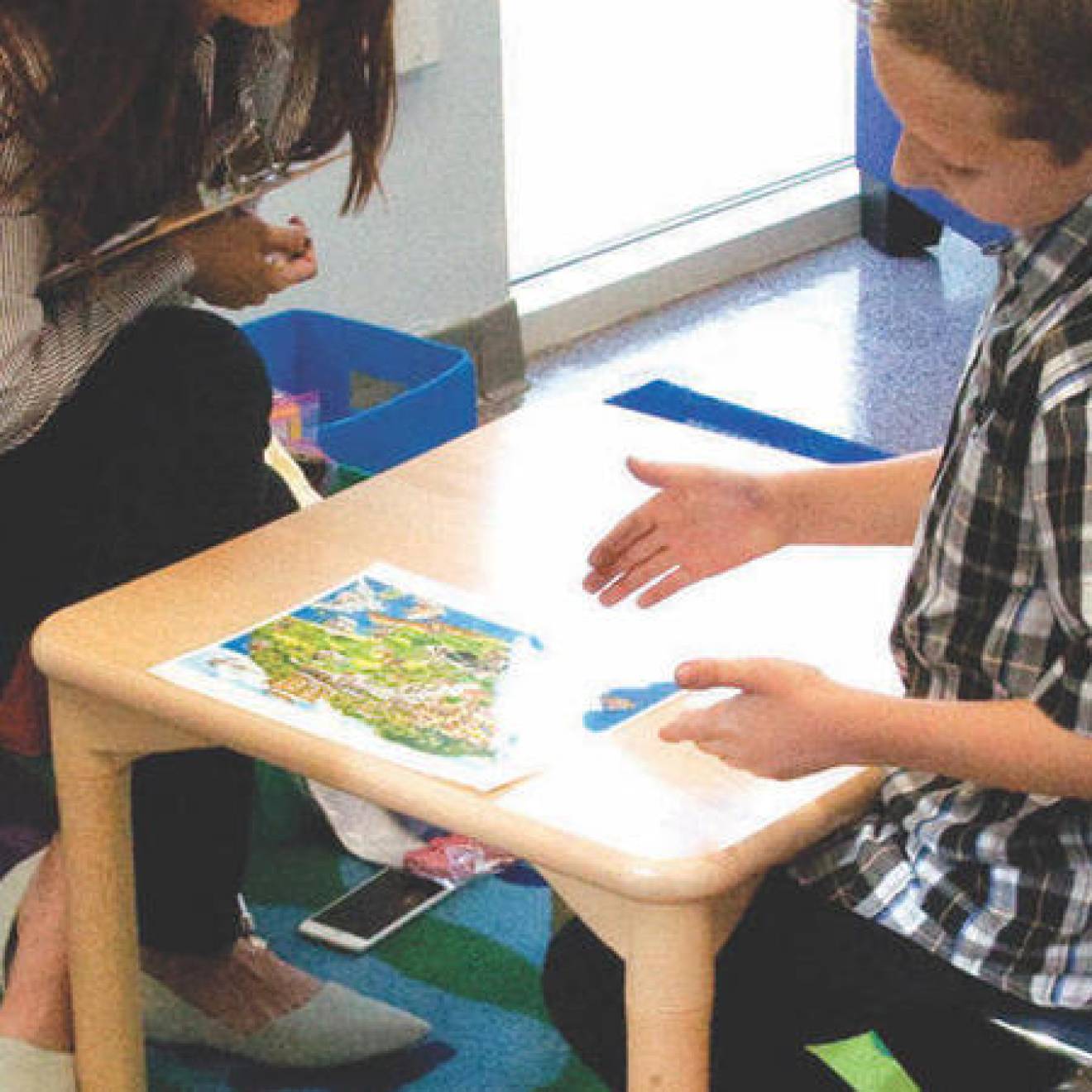 Families of children with autism can get free help from UC…

Inland Empire families don’t have to wade through school and service systems alone. 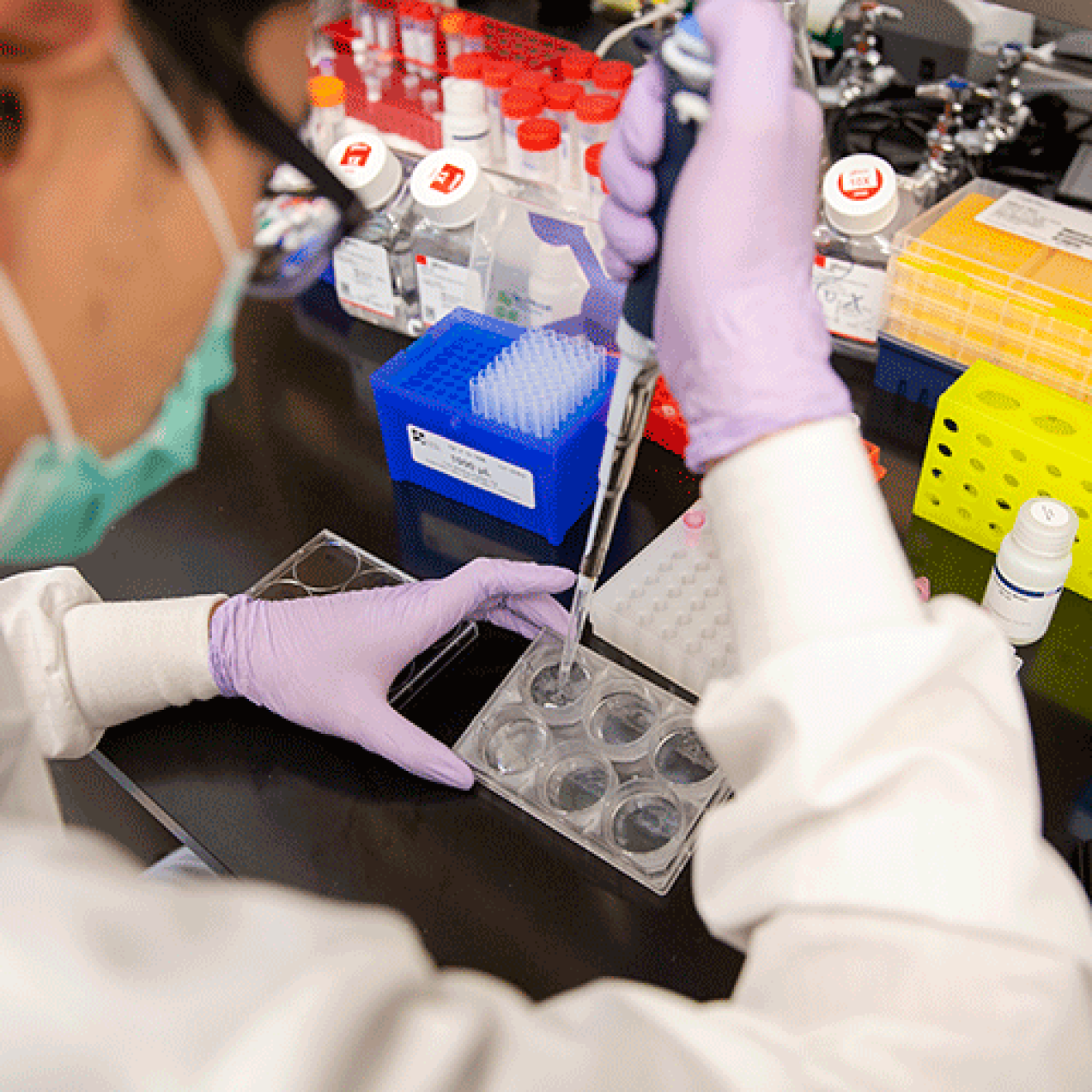