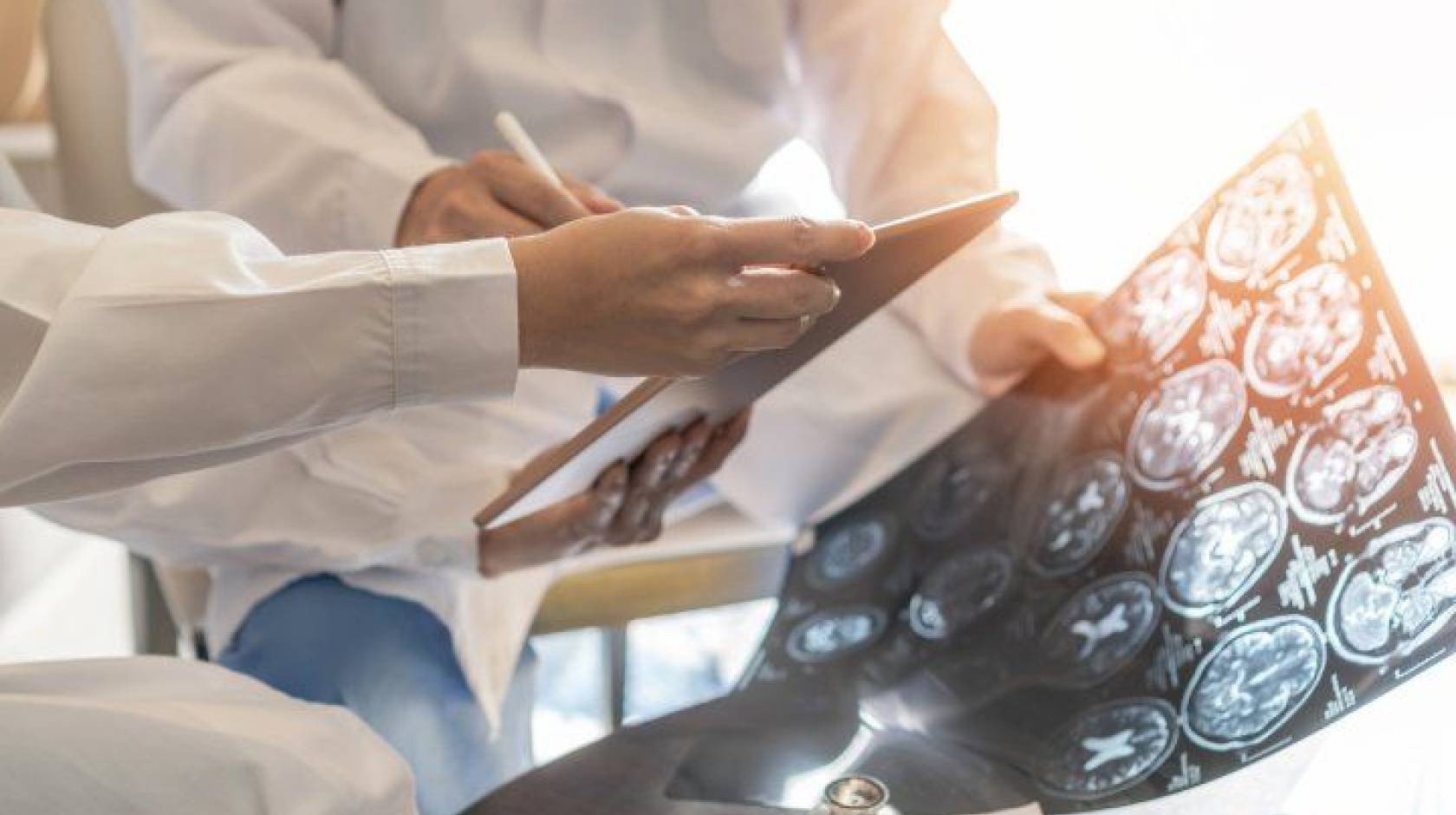 While mounting evidence indicates that the long-term effects of concussion include sleep disturbances, mood disorders and headache, a new study headed by UC San Francisco finds that it may also take a long-term toll on cognition.

In the study, researchers found that a total of 13.5 percent of patients, who had been diagnosed a year ago with concussion, or mild traumatic brain injury, were found to have “poor cognitive outcome.” This included cognitive impairment, defined as performing at less than the ninth percentile in testing of areas like memory and processing speed (10.1 percent of patients); and/or cognitive decline, demonstrated by a meaningful drop in test scores from two weeks after the injury to months later (3.4 percent of patients).

Researchers tracked the outcomes of 656 patients who met the criteria for concussion after presenting at level 1 trauma centers. The patients, whose average age was 40, were compared with 156 demographically matched participants who had not had concussions. Both groups had been enrolled in the TRACK-TBI study, a brain injury research initiative headed by principal investigator Geoffrey Manley, M.D., Ph.D., of UCSF and Zuckerberg San Francisco General Hospital.

“We found that patients who experienced good cognitive outcomes following concussion sustained less severe injury, based on the scoring system of the head CT,” said senior author Raquel Gardner, M.D., of the UCSF Department of Neurology and the UCSF Weill Institute for Neurosciences. “They were also more likely to have medical insurance and post-high school education.”

Approximately one in three concussions was caused by being in a car during a collision. These patients were more likely to have a poor one-year cognitive outcome (43 percent) than a good one (34 percent). Underlying conditions like diabetes, depression, anxiety and developmental disability were also associated with a significantly higher likelihood of having a poor one-year cognitive outcome.

The study shows that the cognitive impacts of concussion may be more common than previously thought, said Gardner, adding that the results, “highlight the need to better understand the mechanisms underlying poor cognitive outcome, even after relatively mild brain injuries, to improve recovery.”

Unfortunately, there are no known interventions to improve cognitive outcome, she said. “Traumatic brain injury is highly heterogenous and the cognitive issues resulting from it are heterogenous, ranging from direct damage to parts of the brain subserving cognitive function, to secondary effects of concussion-related depression, anxiety, post-traumatic stress disorder and sleep problems. A thorough evaluation is necessary to unravel treatable contributors and refer to the best rehabilitation program to optimize recovery.” 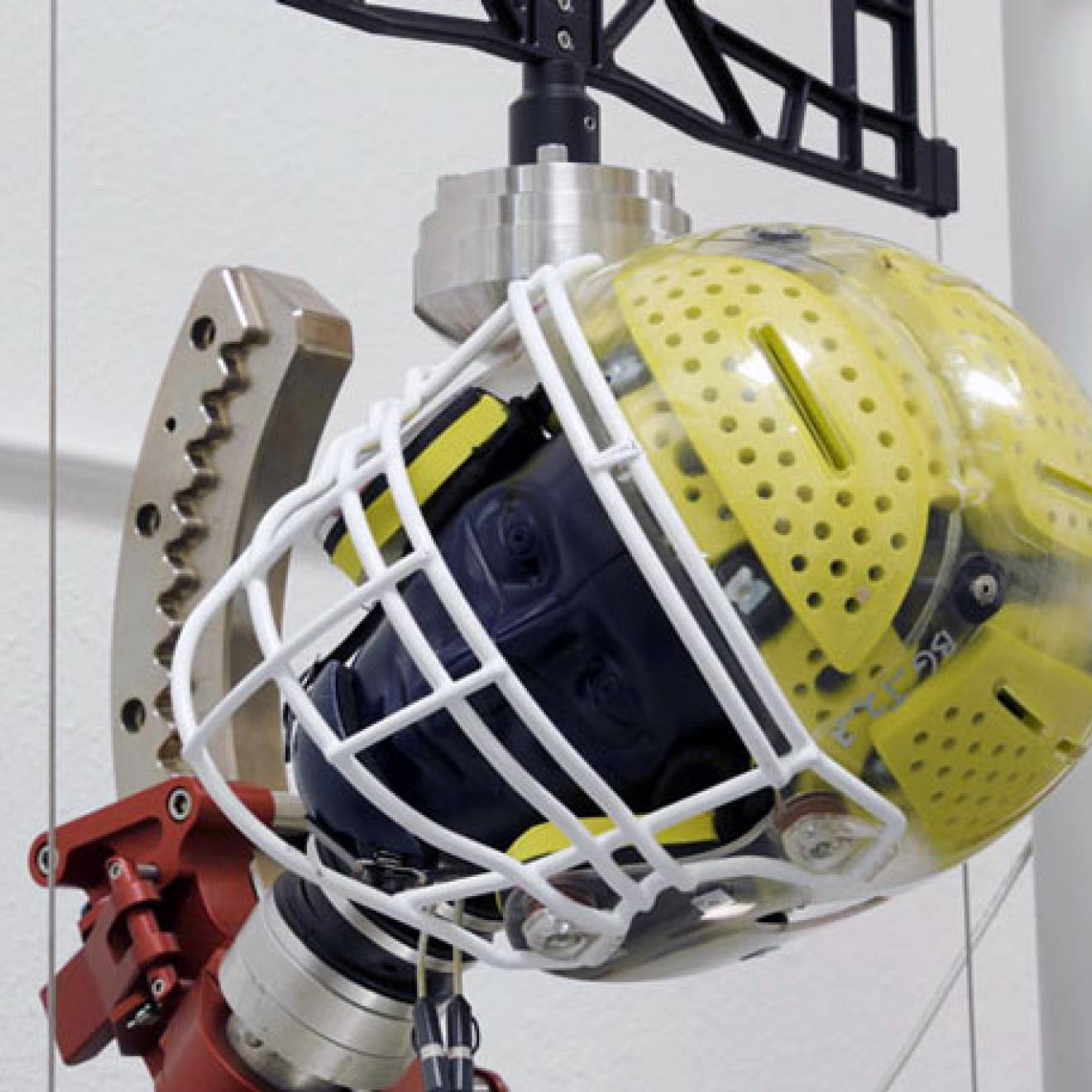 New helmet design can deal with sports’ twists and turns 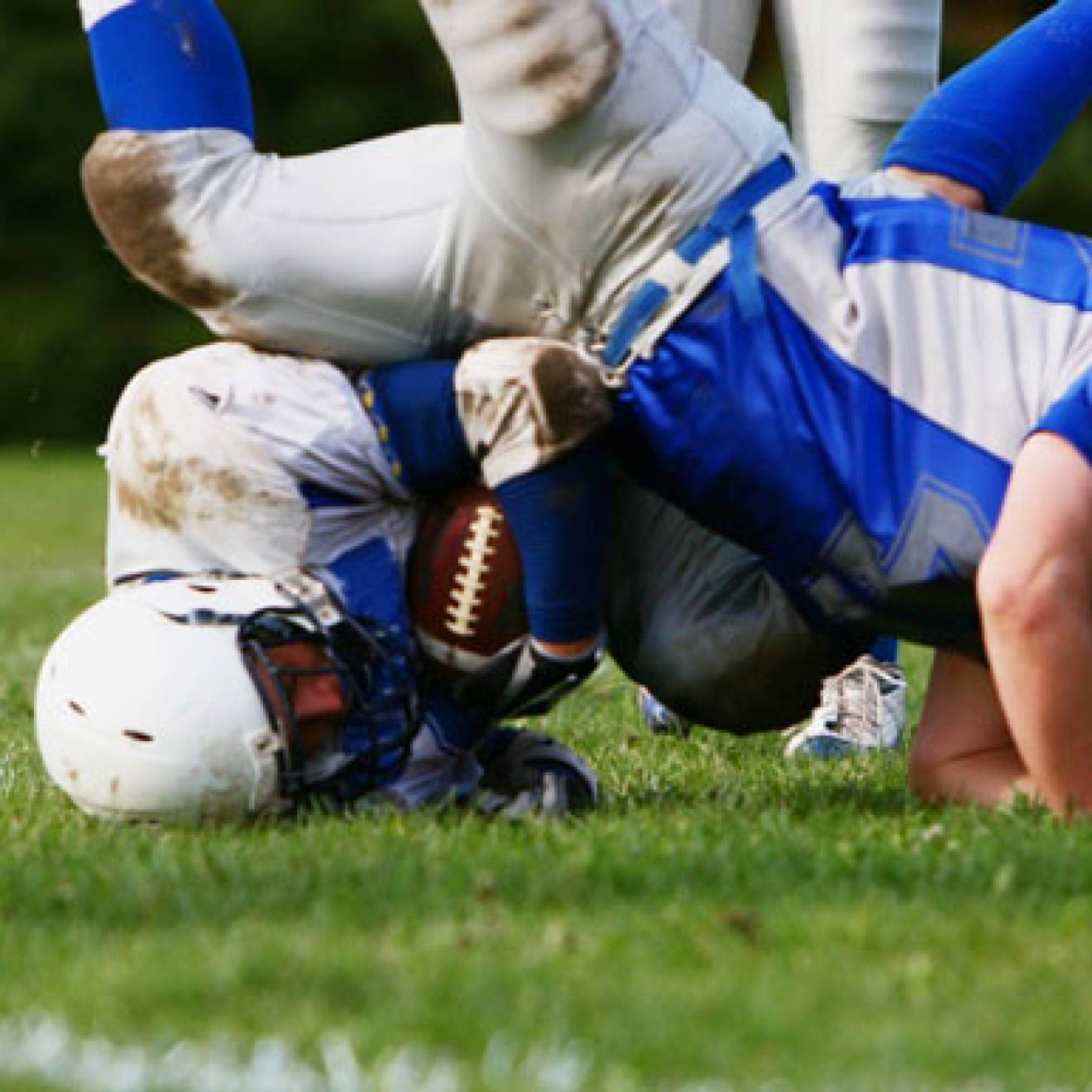 A blood test that costs a fraction of the price of a brain scan may flag concussion in patients that pass CT tests.