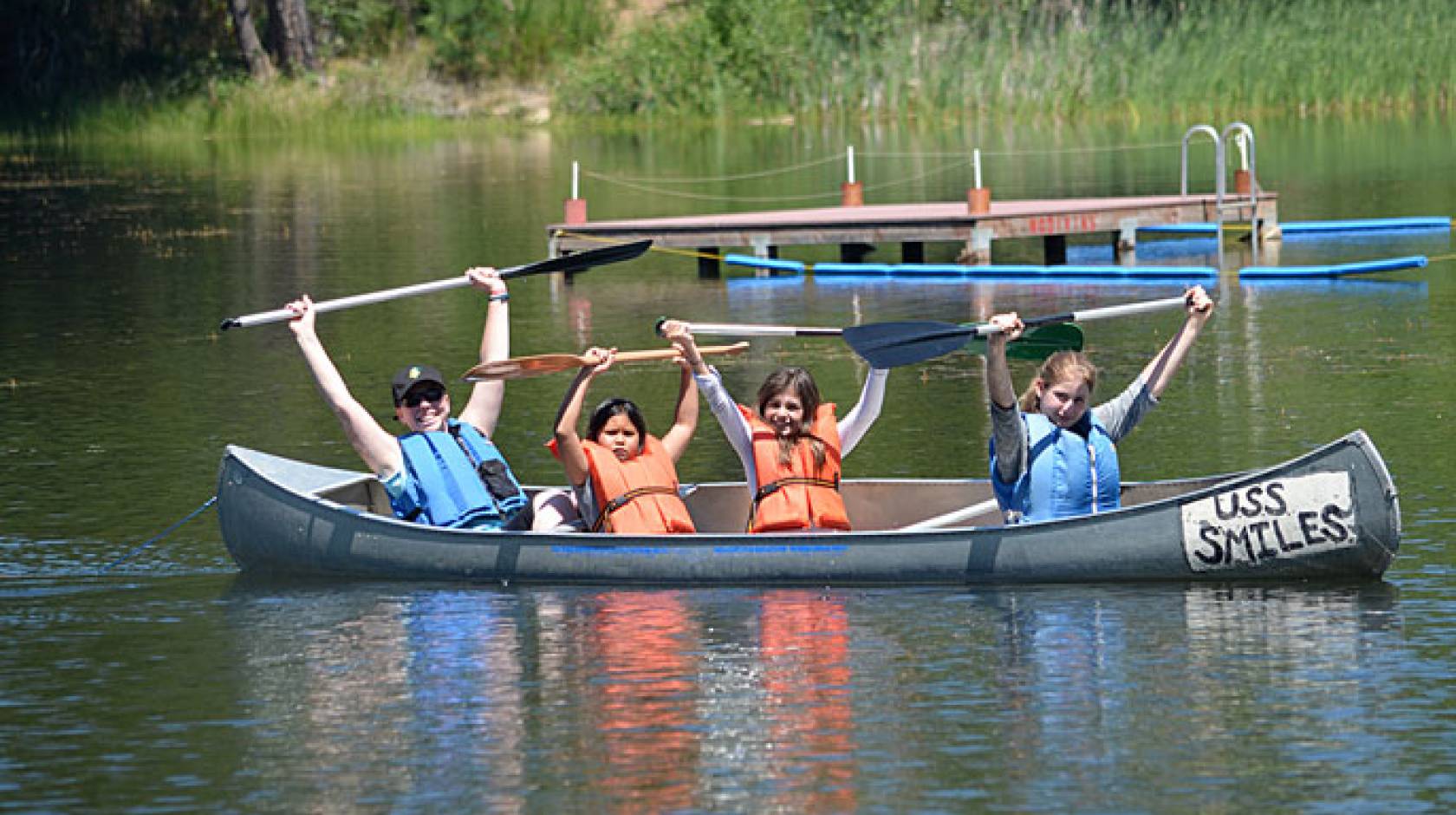 Credit: Marianne Bird
Stephanie, a teacher from Mills Middle School in Rancho Cordova, and happy paddlers are all smiles. Though learning is paramount at 4-H On the Wild Side, fun is never compromised.

Canoeing on a mountain lake, telling stories around a campfire, sleeping under the stars — it’s the quintessential summer camp experience — and for thousands of California kids it’s also their first introduction to UC's 4-H program.

And just like the popular program that teaches children to raise and care for animals, 4-H summer camp is as much about leadership training and science education as it is about making new friends and getting out in nature.

“So many of the kids live in the city and for a week they get to escape,” says Tiffany Marino, who joined the Monte Vista 4-H Club in Chino as an 8-year-old and has loved it ever since — especially summer weeks spent at Camp Seely near Lake Arrowhead, with the Los Angeles 4-H program.

The camp is set on a hill with cabins, a fire circle, a mess hall and lodge. There are volleyball and basketball courts, and a pool. “It’s all surrounded by trees and greenery. It’s so beautiful. It’s this one week in summer where everything is OK,” Marino says.

Kids from all over Southern California come to this magical spot, making tight friendships and getting a breather from city life.

But the thing that really makes the camp special is not the setting, Marino said. It’s that the teachers and counselors are themselves kids — high schoolers who spend months before camp working together to plan it out, developing educational programming and other fun activities for the week.

A growth experience for teens and campers alike

When summer comes, they put their plans into action, getting first-hand experience teaching classes, leading activities and ensuring that campers have a memorable time.

Along with archery, nature walks, swimming and other traditional camp activities, the teens hold science-based classes that challenge campers to work in teams to come up with solutions for things like how they would improvise a shelter to get out of bad weather.

“The teens come up with the activities,” says Nathaniel. “It’s an applied experience where they get to use the leadership skills they’ve developed in a really meaningful way.”

Rose Clara and Connor Gusman, rising seniors at C.K. McClatchy High School in Sacramento, have both spent time as teen leaders with On the Wild Side, a 4-H camp that brings fourth through sixth graders from disadvantaged communities out for a weekend in the mountains near Nevada City.

The goal is to give campers a chance to explore and learn about the natural world in a way that is fun and builds confidence.

“The kids are so excited to be on a camp-out, but sometimes they are sort of scared too — for some of them, it’s their first time away from home,” Clara said. “It’s super cute to see how excited they are by everything. By the end of camp, they’re hugging you and crying and they give you their name tag so you’ll remember them.”

Clara helps her young campers quickly feel at home by playing an icebreaker, like the game where each person names a favorite thing — maybe a food or an animal — and everyone else who likes that same thing steps into the circle with them.

“It’s a way to unite everyone,” Clara says.

‘You can inspire someone and cause a change’

Both she and Gusman discovered that they liked teaching and bonding with the kids so much that they went from being camp counselors to joining the program development committee, a team that chooses the curriculum and plans the whole camp.

Gusman even helped write a grant that secured $500 from the Sacramento Region Community Foundation to help off-set the cost of buses and meals for the campers.

“Most of the kids haven’t been outside Sacramento. They haven’t seen the stars or had a camp experience before,” Gusman said. “They always love the campfire and the songs.”

One of his biggest surprises was learning how much of an impact he could have as a teacher.

He used the small lake by the camp to show the kids how to assess water quality, including analyzing the prevalence of indicator species that can tell you if the water is clean and healthy.

“Going through the process of developing the lesson, I wasn’t totally hooked until we were at camp. There was one really shy girl who on the first day said, ‘I don’t like science.’ Then at the end, she was like, ‘I really loved it and I’m going to take as many science classes as I can,’” Gusman said.

“I wasn’t a pessimist before, but I also wasn’t super positive that there was a magical moment when you could inspire someone and cause a change. The camp has shown me that you can do that. You can help other people grow to love science and the earth, and see them grow like that.”

Marianne Bird, the 4-H youth development advisor in Sacramento County who oversees 4-H On the Wild Side as part of her work with UC Cooperative Extension, said that teens are particularly effective as teachers.

“They have a rapport with the little kids that as adults we don’t always have,” Bird said.

Both she and Nathaniel evaluate the camps once they end, and survey both participants and teen leaders about their experiences. The responses on both sides are overwhelmingly positive.

One of the questions they ask the teenage teachers is whether they feel that they’ve made a contribution to their community, Bird said.

“That’s a big part of 4-H — citizenship. Not just voting, but being a part of your community and believing that you can make a difference on issues that are important to you.”

The proof comes in seeing how these young leaders grow and change from their experiences.

Rose Clara, for instance, knew she liked teaching before she started volunteering with 4-H, but the camp experience has given her a new passion for advocacy and political science. She has joined the California Association of Student Councils and used her newfound leadership skills to host a mental health awareness week at her school.

“I think that comes from 4-H — stepping up like that. I want to help people,” Clara said.

Marino, who as the youth director was in charge of the entire week at Camp Seely last year, says simply of 4-H:

“It has taught me so much and given me everything: leadership skills, people skills, role models.”

At 19, she has now reached that bittersweet moment where she has “aged out” of 4-H. But through its programs, she learned to raise and show animals, came to understand civics through trips to Sacramento, and developed her leadership skills and style.

A sophomore majoring in business at Cal Poly Pomona, 4-H has taught her that she can succeed.

“It’s definitely given me lots of confidence and substance — I know that I am capable.”

For more on the UC 4-H Club program, check out the video below: 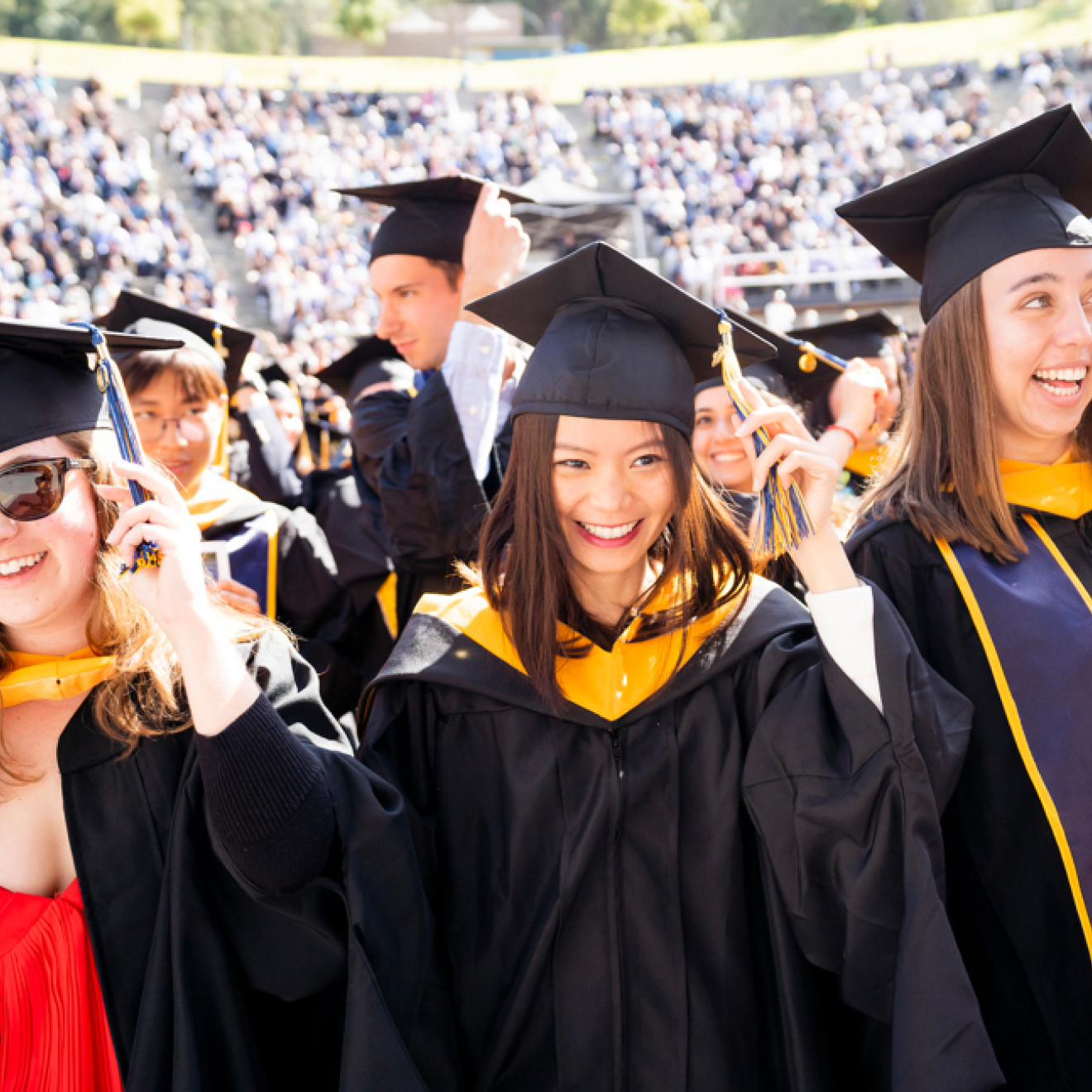 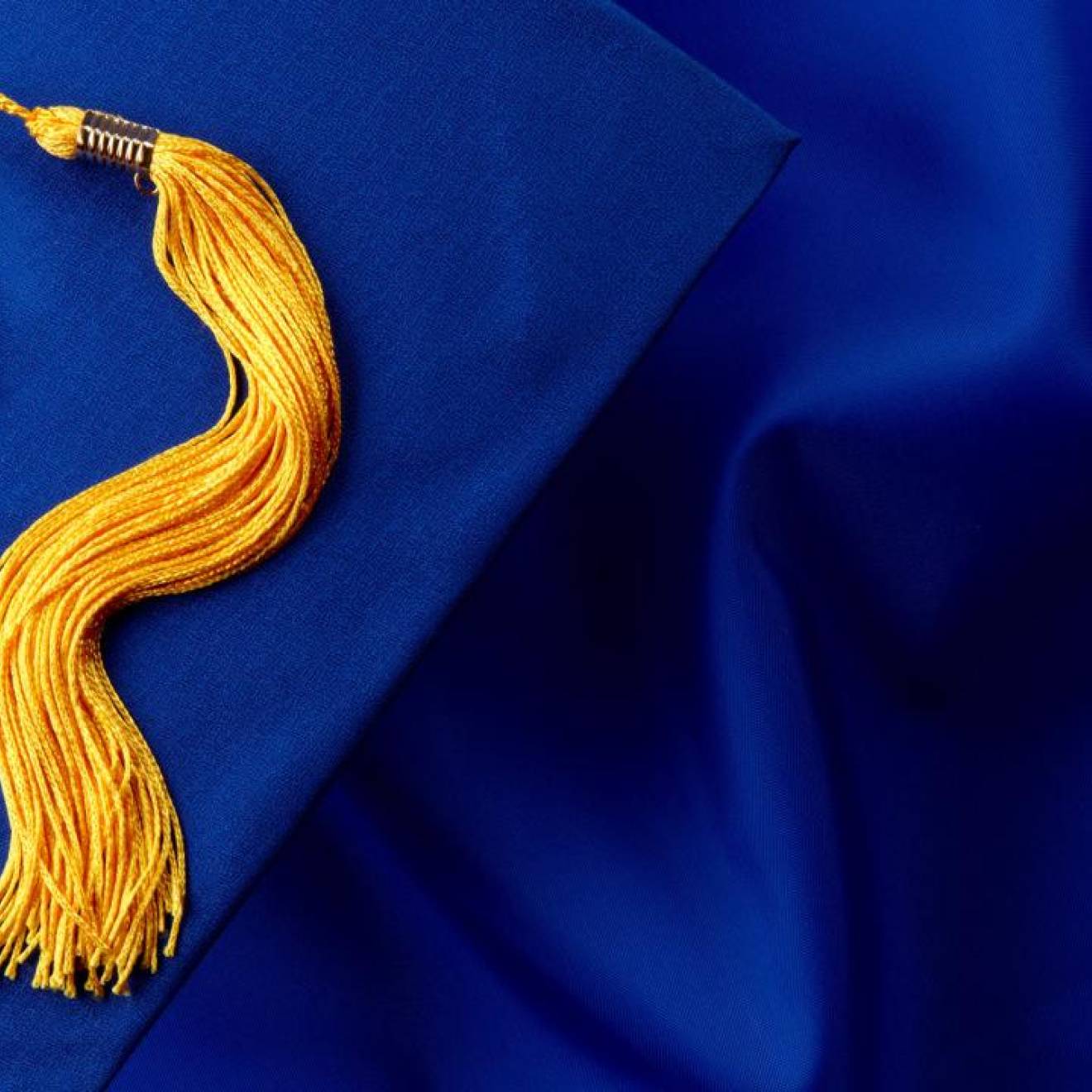 Four UC campuses have come together as the UC Reengagement Consortium to help more students complete their college studies.