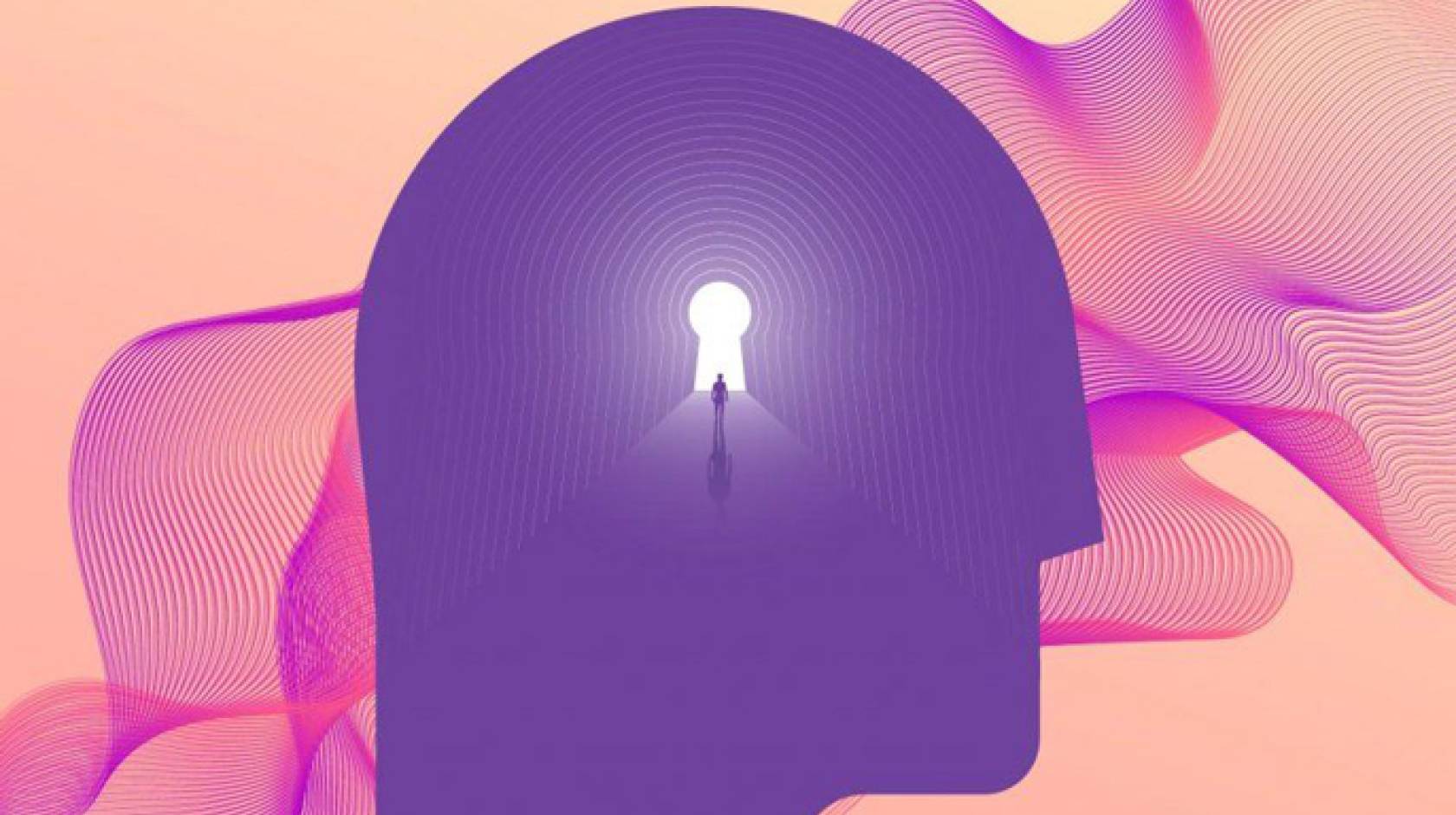 In June, when the U.S. Food and Drug Administration (FDA) approved the drug aducanumab (marketed as Aduhelm) for treating Alzheimer’s disease, reactions were mixed. For some experts, the decision marked a breakthrough moment for a field that hasn’t offered a new therapy in more than 20 years. Others — including three members of the FDA’s own advisory committee, who resigned in protest — called it a regulatory failure.

UCSF neurologist Gil Rabinovici, M.D., explains the controversy and shares why he thinks Alzheimer’s care is entering a new era “regardless of whether aducanumab proves to be a blockbuster or a bust.”

A: Alzheimer’s disease is defined by two protein deposits that are found in the brain: amyloid plaques and tau tangles. Aducanumab targets the plaques. It’s what’s called a monoclonal antibody, which works like the antibodies made by your immune system: It attacks amyloid plaques as if they were a virus or other foreign entity.

Aducanumab is the first Alzheimer’s drug that is very effective at clearing these plaques. This was shown in a phase I clinical trial, where you’re just testing to see if the drug is safe. When researchers looked at brain scans called amyloid PET scans that can image the plaques, they saw this remarkable phenomenon: The plaques were disappearing. That created a lot of excitement in the field. It led the manufacturer, Biogen, to jump right into phase III trials, which were designed to test whether the drug slowed cognitive decline for patients with amyloid plaques who were in early stages of memory loss.

Q: How did the drug become so controversial?

A: In February 2019, Biogen suddenly announced that they had stopped the phase III trials. Basically, their statisticians had determined, based on the results so far, that there was a very low likelihood that the drug would show a difference in clinical outcomes compared with a placebo. Then, eight months later, the company made another sudden announcement: As more of the trial data had become available, they had found that one of the trials — in which more people received the highest dose of the drug — actually was successful.

In the following months, Biogen worked closely with the FDA to try to understand these very complicated data. There are now allegations that this relationship was a little too close. At least two congressional committees and the Office of the Inspector General are investigating. It’s still to be determined whether anything inappropriate happened or not.

Q: What happened next?

A: On June 7, the FDA introduced yet another twist in the story: It approved aducanumab against the advice of its own advisory committee. The agency did this through an accelerated path designed to increase the availability of new drugs for severe diseases that have very limited therapeutic options. In accelerated approval, you can approve a drug not based on evidence that it has clinical benefits — which is the standard for most drugs — but rather based on evidence that it changes the biology of a disease in a way that is likely to have clinical benefits.

So in the case of aducanumab, the phase III trials consistently showed that the drug removes plaques effectively — 55 percent to 60 percent reduction, on average. There is a lot of controversy about whether removing amyloid plaques really benefits patients. It’s not a cure by any means. But based on the trial data for aducanumab and early results from two similar plaque-busting antibodies, my opinion is that these drugs do have a modest effect on slowing cognitive decline.

Q: What is the evidence that amyloid plaques drive Alzheimer’s disease?

A: We know, for instance, that people who have genetic mutations that cause the production of amyloid plaques have a 100 percent certainty of developing Alzheimer’s disease at a young age. We also know from imaging studies that the presence of plaques drives the spread of tau tangles. And the spread of tau tangles causes Alzheimer’s symptoms by destroying neural connections in the memory areas of the brain. Ultimately, developing therapies that target amyloid plaques and seeing a clinical benefit will provide the most convincing evidence.

Q: Many doctors say they won’t prescribe aducanumab, and at least two respected medical centers — the Cleveland Clinic and the Mount Sinai Health System — have said they will not give it to patients until more data are available.

A: I don’t agree with that approach. I think there is enough evidence to suggest that if you treat the right people with this drug, they are likely to benefit. I agree that this is not a home-run drug, I agree that the data could be clearer, and I can understand physicians who are worried and reluctant. That being said, I’m not ready to throw the drug out entirely now that the FDA has approved it.

Alzheimer’s disease is a devastating illness. Given the choice between the certainty of decline and the chance that a drug like this might slow that process — even if the benefit is modest, and there is risk involved — many patients will choose to take that risk. I feel we have an obligation to discuss this drug as an option for our patients who might benefit.

Q: Who is likely to benefit?

A: Patients who are in an early stage of Alzheimer’s — what’s called mild cognitive impairment. Their memory is not as good as we expect for their age, but they are still able to function independently. Based on what we know about the disease, it is unlikely that people who are in more advanced stages of Alzheimer’s are going to benefit.

Physicians also should verify that patients have amyloid plaques before starting this treatment. It’s not enough to have the clinical symptoms; you want to have evidence of the molecular changes in the brain that define Alzheimer’s disease.

Q: What are the drug’s side effects?

A: Mainly swelling or bleeding in the brain. This sounds really scary, but the bleeds are tiny — what we call microbleeds. In the trials, fewer than 1 percent of people treated with aducanumab had what we would consider very severe symptoms, including seizures or stroke-like episodes. Most participants had no symptoms or only mild ones, like dizziness or a little more confusion.

These side effects are more serious than with other Alzheimer’s drugs, but they can be managed. They resolve when patients stop taking aducanumab, and in most instances, patients can safely restart the drug later. However, people who are on blood thinners or who otherwise might be prone to bleeding should avoid taking aducanumab altogether.

Q: Are you concerned about the high price tag?

A: Biogen has set the wholesale price for aducanumab at $56,000 a year. That’s too high. Even if the drug is covered by Medicare, patients might still be liable for up to 20 percent in copays. A lot of people won’t be able to afford that. There is huge concern that this will exacerbate the disparities that already exist in access to dementia care.

People talk about new dementia drugs like aducanumab bankrupting our health care system. But if we do nothing, we are going to see an explosion in the prevalence of dementia as the population ages. That too will bankrupt the system. I think the solution is for companies to price these drugs more reasonably and offer robust patient-assistance programs so no one is denied treatment because they can't afford it.

Q: How will aducanumab impact the future of Alzheimer’s care?

A: I think it’s going to herald a new era in Alzheimer’s therapy. There are now two other monoclonal antibodies for treating Alzheimer’s — lecanemab and donanemab — that are showing similar promise in early studies. In the next two to three years, as more clinical-trial results are published, a lot of the controversy and smoke around these drugs should clear. We will have a clearer picture of what these drugs do, who they help, and who they don’t help.

Consider the history of treatment for HIV and many cancers. The first drugs that were used to treat these diseases had serious toxicity and modest benefit — a lot like aducanumab. Yet we now have highly effective drug cocktails that allow people with HIV to live normal lives and keep the virus under control, and we have extremely sophisticated ways of understanding individual tumors and developing targeted therapies to treat them. With Alzheimer’s, we have just reached the precipice of this precision approach to treatment, and aducanumab is the first drug, hopefully, of many.

Disclosures: UCSF served as an enrollment site for the clinical trials of aducanumab. Dr. Rabinovici was not involved in the trials. He has done consulting work unrelated to aducanumab for Eisai Co. Ltd., which has a partnership with Biogen Inc. to develop and commercialize aducanumab and other treatments for Alzheimer’s disease.

UC Davis researchers are bringing the benefits of drugs like LSD and cannabis to light. 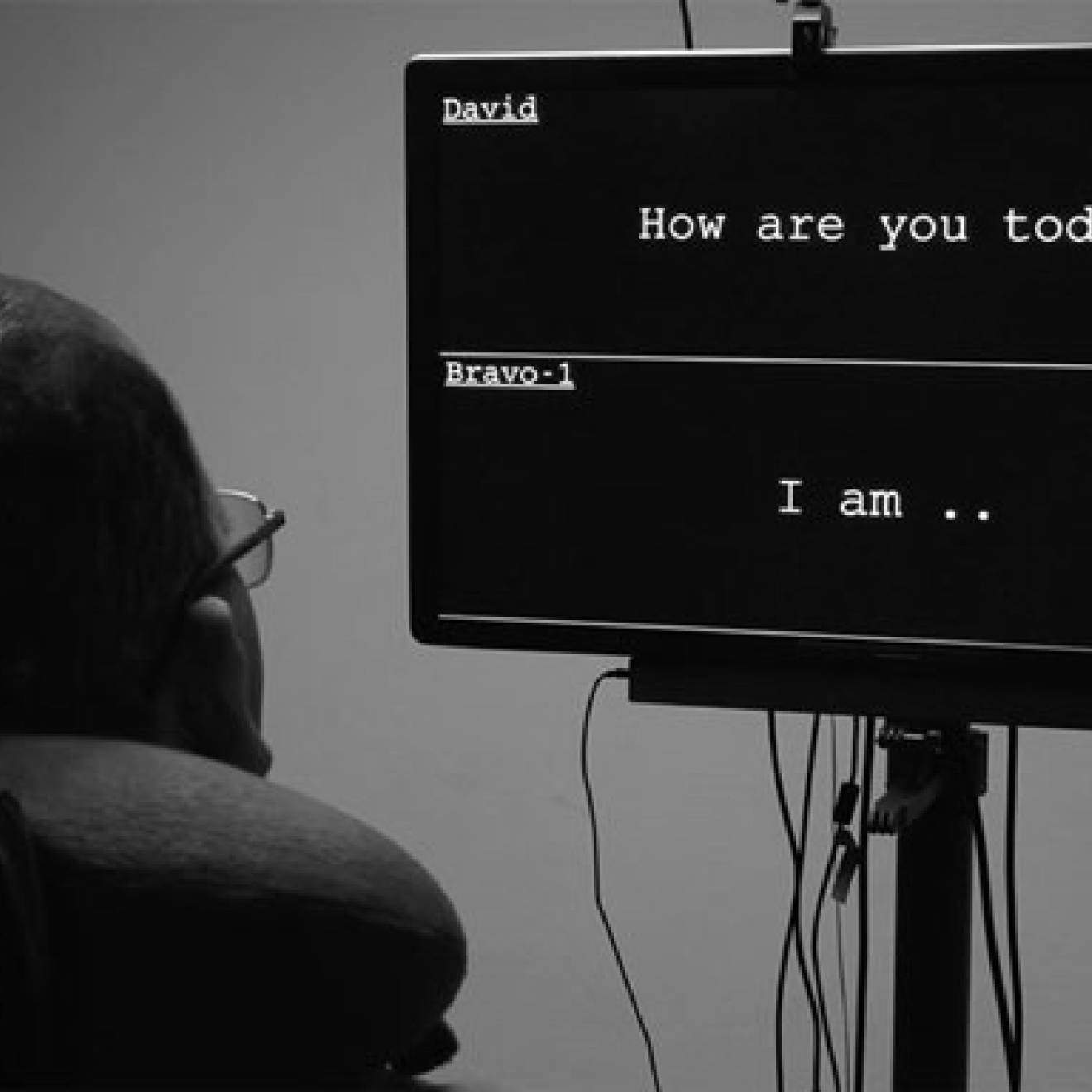 The new technology, which translates signals from the brain, could lead to more natural communication for people who have suffered speech loss.