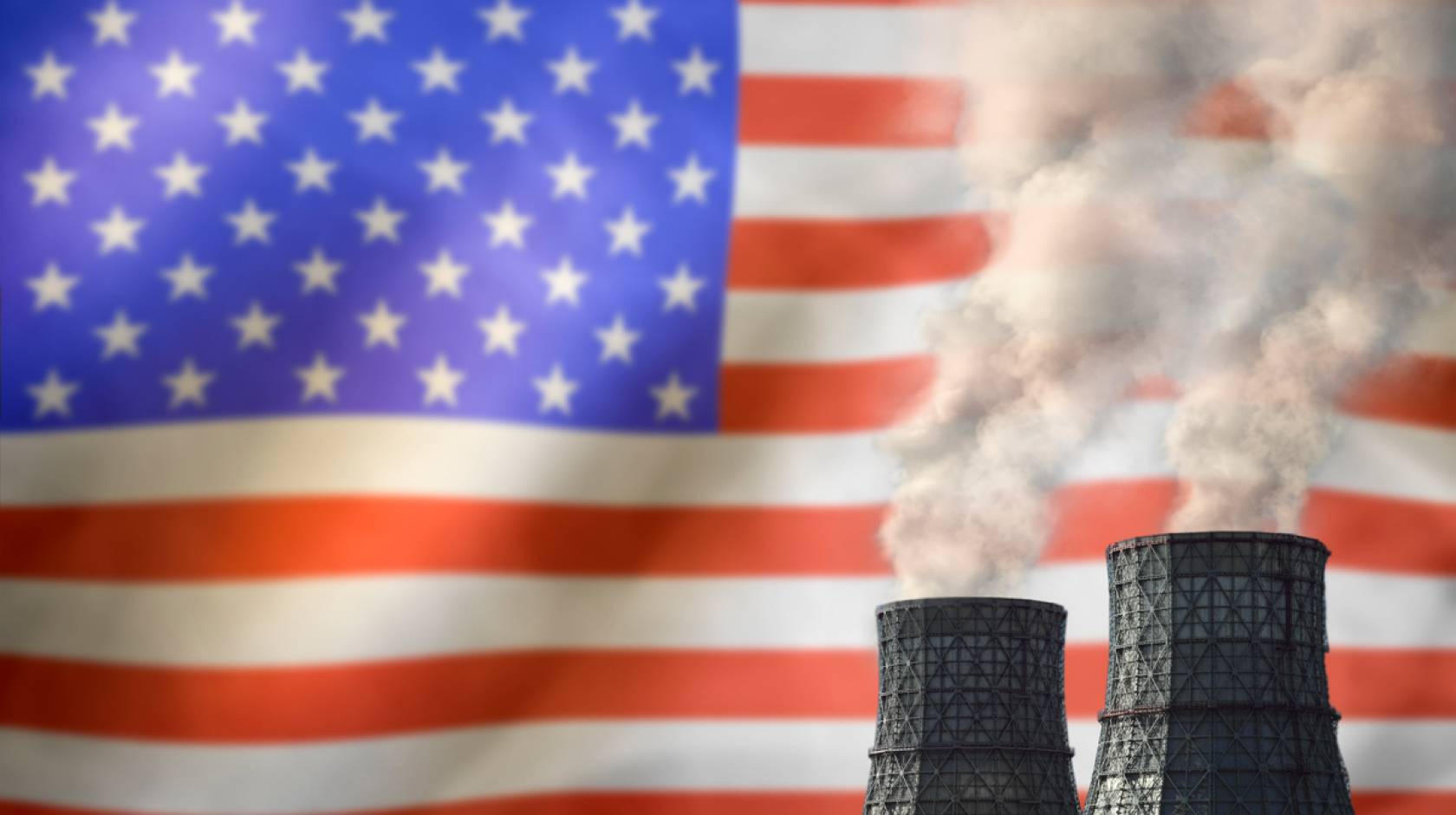 With U.S. political polarization at a high point, support for climate policies often tends to split along party lines, especially among the political elites, as Democrats push for tighter regulations on greenhouse gas emissions and Republicans resist big-government solutions.

However, beyond the broad strokes painted by the media and by prominent, dyed-in-the-wool Republicans and Democrats themselves, there’s more bipartisan support for decarbonization than one might think. In a paper published in the journal Climatic Change, researchers from UC Santa Barbara and University of Colorado Boulder find that in fact, a significant number of proposed decarbonization policies introduced by state legislators in recent years received support from both sides of the aisle.

“Out of all the climate policy bills in all state legislatures we examined, a third of them were passed with bipartisan co-sponsors, which is a really big deal,” said lead author Renae Marshall, a first-year doctoral student researcher at UC Santa Barbara’s Bren School of Environmental Science & Management, who with University of Colorado professor Matthew Burgess (formerly of the Bren School) analyzed 418 major state government enacted bills and 450 failed bills from 2015-2020.

This type of cooperation at the state level, they said, could set the stage for much-needed progress in the realm of decarbonization all over the country.

“If you look at the public opinion polls, climate change was basically not polarized at all until the early 1990s,” Burgess said. In fact, prior to that time Democrats, Republicans and Independents alike were essentially equal in their level of concern over climate change. Then it became a dividing issue — a trend that has lasted for about two decades. Over the last six years or so the issue has again become slightly more of a common cause for constituents of the two major parties, perhaps as the effects of climate change become more apparent and salient.

In contrast, since 2015, according to the researchers, broader public polarization has “sharply increased,” particularly in the realm of “culture war” issues such as race and gender, the tension over which is easily discernible at the federal level.

“We focus a lot on federal politics and they can be a lot more polarized, especially in some of the discourse,” said Marshall, who was curious to see how the dip in public polarization along climate change issues played out in terms of actual legislation. “In looking at the state level, I really wanted to shine some light on potential seeds of future bipartisan collaboration that maybe aren’t present at the federal level and could potentially seed action at the federal level.”

To do this, she said, it was first necessary to get a view of the states’ legislative landscape in terms of support for decarbonization.

Of the successful decarbonization bills, two-thirds passed in Democratic-controlled state legislatures, while one-third passed in Republican-led state governments. Bipartisan co-sponsored bills that passed tended to do so overwhelmingly, as did Republican-sponsored bills, while Democratic-only sponsored bills often passed by narrower margins. According to the paper, “this suggests that Democratic lawmakers often vote for climate-mitigation policies of both parties, while Republicans have a larger voting preference for their own bills.”

In addition, while Republicans support climate policies designed to help the poor, she continued, they tended to not support policies with academic, social justice jargon or that are not neutral with respect to “immutable” characteristics such as race or physical ability.

Meanwhile, bipartisan bills appeared more often in “divided” states, where neither party holds control over the state’s senate and house as well as its governorship. These tended to not restrict business and consumer choice and had environmental social justice components framed economically, as opposed to using more academic jargon or non-neutral language with respect to immutable characteristics. Bills that expanded consumer or business choice were enacted most often in these states.

Understanding where Republicans and Democrats could meet in terms of formulating policies to address CO2 emissions is an important part of building broad coalitions as necessary to create successful climate policy legislation, according to Marshall and Burgess. In some cases it might mean choosing language carefully where ideological tension might get in the way of bipartisanship, or compromising between incentives and choice, and mandates and standards.

The researchers are careful to point out that their paper is a study of what could be done to build support for decarbonization policies.

“Our results speak to political feasibility through coalition building,” Burgess said. “They don’t necessarily speak to what any particular politician or activist’s strategy should be.”

Bipartisanship has already resulted in progress in addressing climate change, the researchers said. Case in point: the Bipartisan 2020 COVID-19 Emergency Relief Act, which bundles economic relief with some actions related to emergency energy incentives  and pollution prevention. Multipurpose omnibus bills like this have become more common, and are a focus of ongoing and future study, Marshall said.

“What we’re doing now is looking at how different elements can be bundled together and if they can be combined to create more coalition support from a public opinion lens,” she said.

A panel discussion on climate solutions, hosted by the Cooperative Institute for Research in Environmental Sciences and the Bruce D. Benson Center for the Study of Western Civilization at CU Boulder, will feature bipartisanship in action. U.S. Representatives Joe Neguse (D-Colorado) and John Curtis (R-Utah) will discuss their motivations and thoughts on reducing political polarization around climate change policy. Burgess will moderate along with Marshall, whose undergraduate senior thesis work at Boulder on reduction of public polarization around climate change spawned this Climatic Change paper and served as an inspiration for the panel discussion.

The discussion, which is both live and accessible via Zoom, takes place on Thursday, April 14 at 10 a.m. MDT/ 9.a.m. PDT, and is free and open to the public. Those interested are encouraged to register prior to the event.

“Basically we want the spirit to be one of hope, empathy and understanding,” Marshall said of the upcoming panel discussion. “Those are the lifeblood of cooperation and collaboration.” 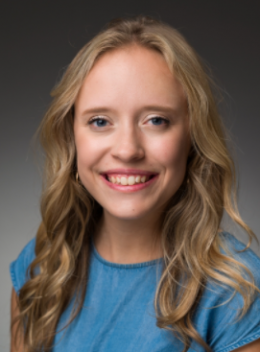 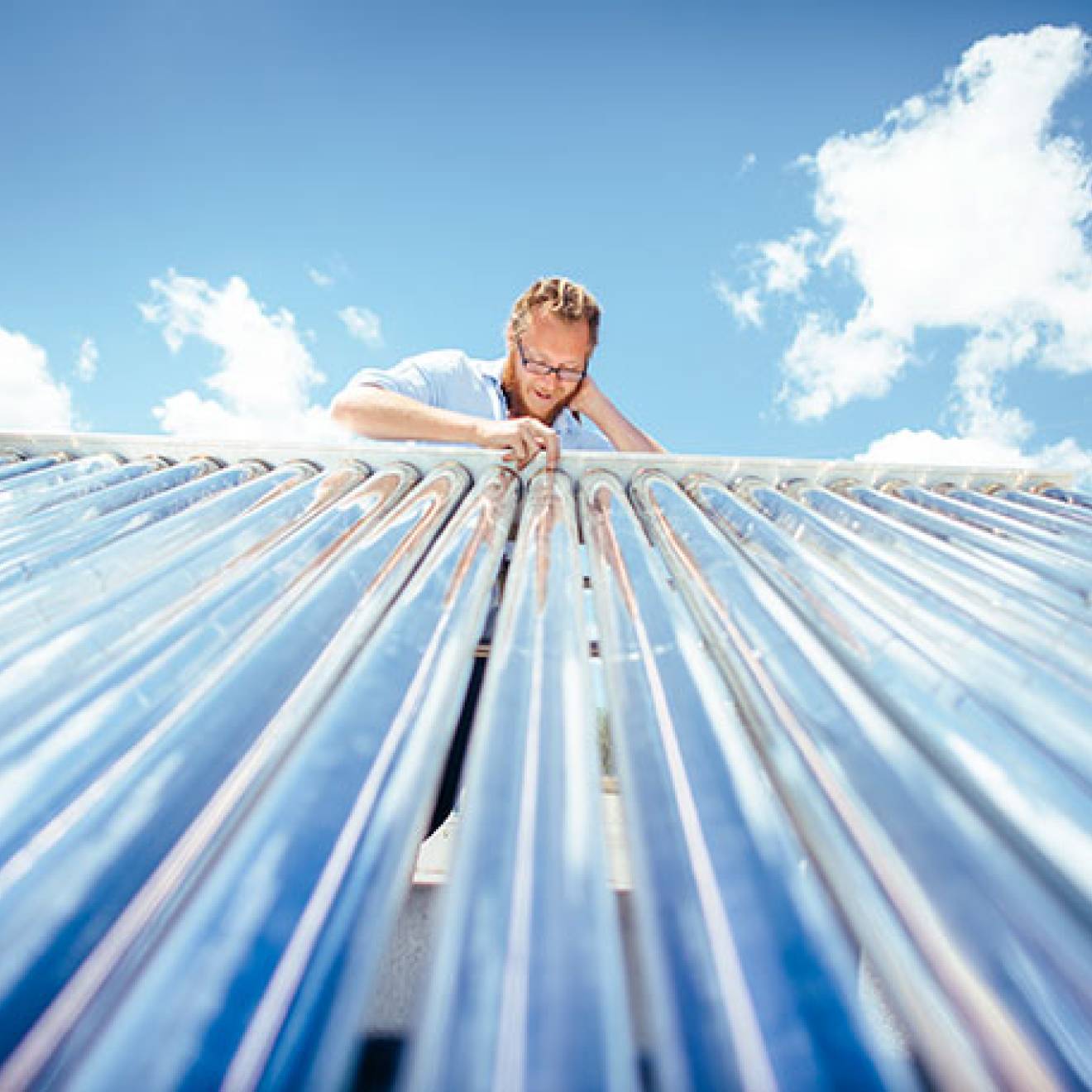 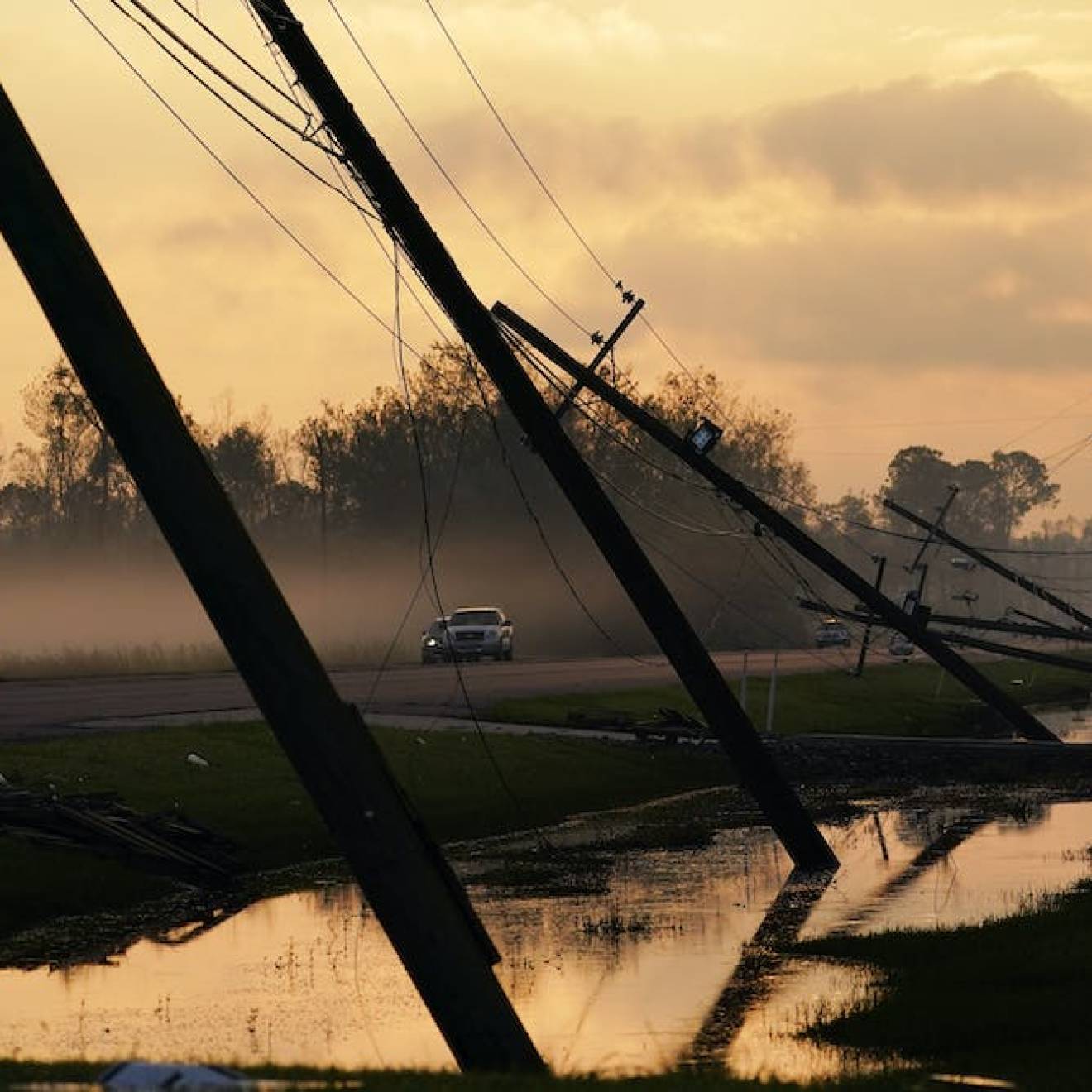