To help humans capture more of the sun’s energy than natural photosynthesis can, UC Berkeley scientists have taught bacteria to cover themselves in tiny, highly efficient solar panels to produce useful chemical compounds.

They fed the bacteria chemicals that made them construct their own solar collectors, which were able to capture about 80 percent of sunlight’s energy to make acetic acid. This is about four times more efficient than natural photosynthesis using chlorophyll, which captures sunlight to convert carbon dioxide and water into starch.

Acetic acid is a versatile chemical that can be readily upgraded to a number of fuels, polymers, pharmaceuticals and commodity chemicals through complementary, genetically engineered bacteria.

“Rather than rely on inefficient chlorophyll to harvest sunlight, I’ve taught bacteria how to grow and cover their bodies with tiny semiconductor nanocrystals,” Sakimoto said. “These nanocrystals are much more efficient than chlorophyll and can be grown at a fraction of the cost of manufactured solar panels.”

The process is self-replicating and self-regenerating, making this a zero-waste technology.

“Synthetic biology and the ability to expand the product scope of CO2 reduction will be crucial to poising this technology as a replacement, or one of many replacements, for the petrochemical industry,” he said.

Sakamoto and Yang presented their work this week in Washington, D.C., at the national meeting of the American Chemical Society, the world’s largest scientific society.

“The thrust of research in my lab is to essentially ‘supercharge’ nonphotosynthetic bacteria by providing them energy in the form of electrons from inorganic semiconductors, like cadmium sulfide, that are efficient light absorbers,” Yang said. “We are now looking for more benign light absorbers than cadmium sulfide to provide bacteria with energy from light.”

The work is funded by the U.S. Department of Energy and the National Science Foundation. 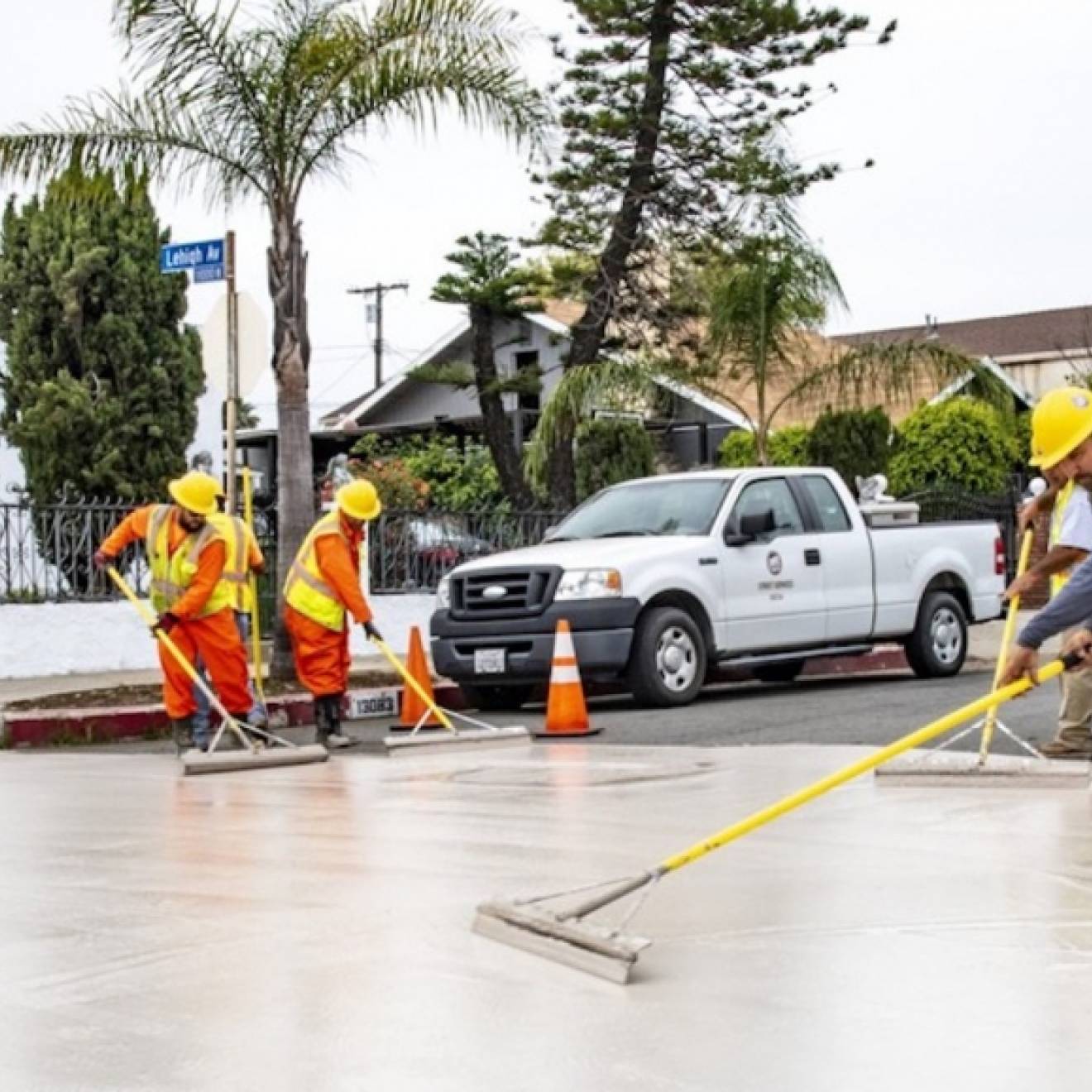 The science of cool: How UC research is helping cities cope…

Cities can be considerably hotter than surrounding rural regions. New materials and technologies can cool things down. 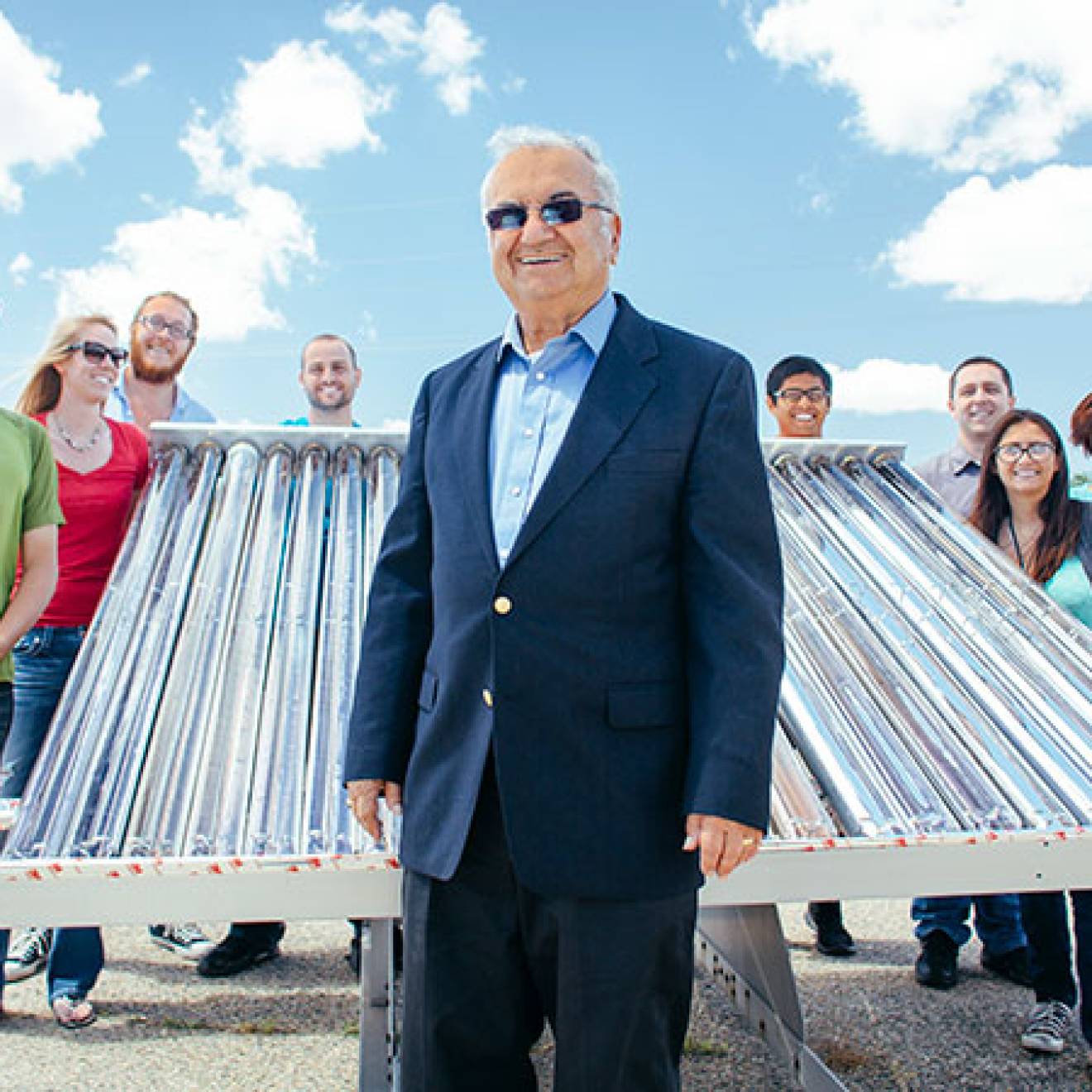