Does the keto diet live up to its promise? 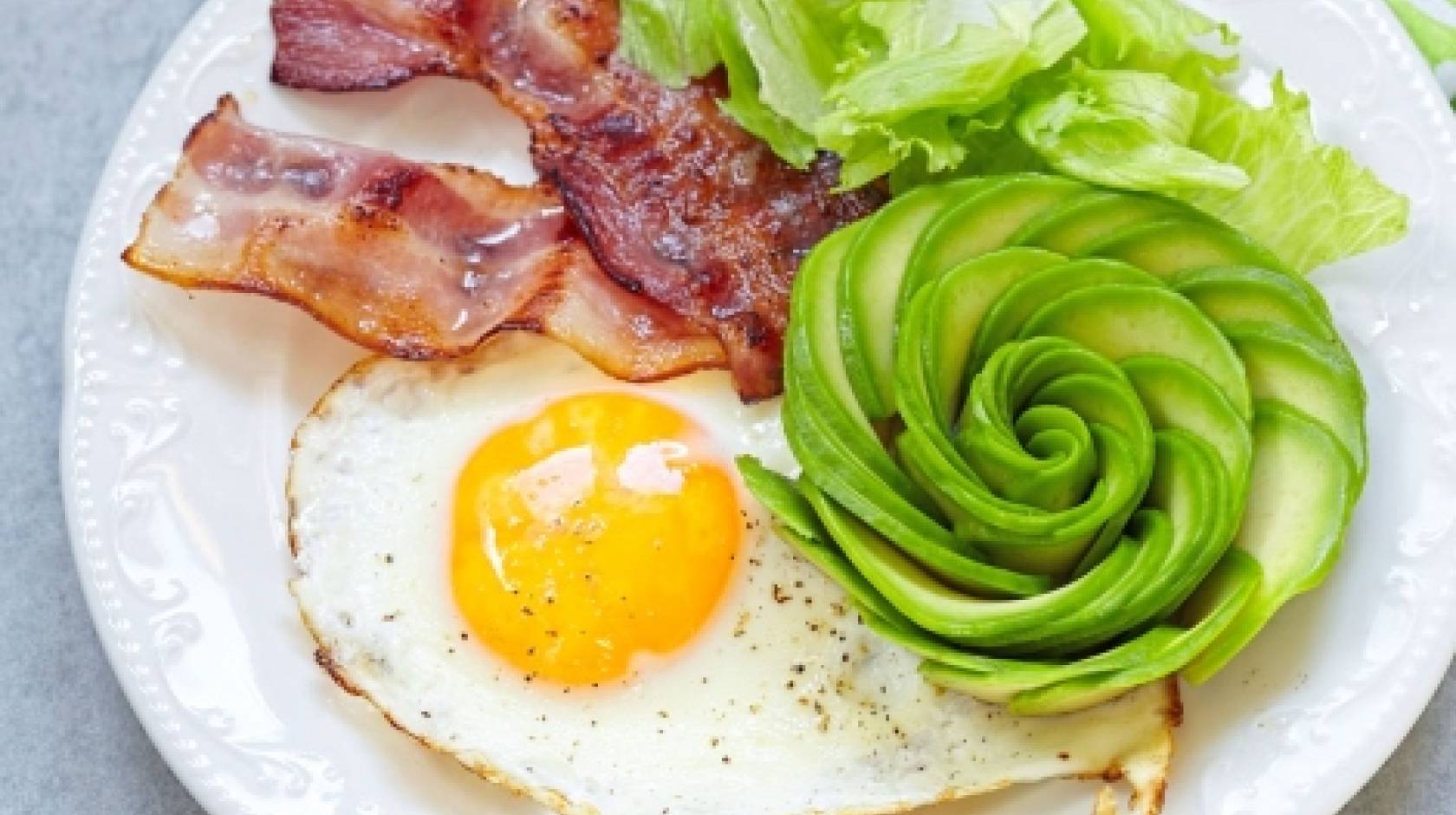 As Silicon Valley trendsetters, famous actors, and online health sites tout the low-carbohydrate, high-fat ketogenic, or “keto,” diet, scientists are working to study it — from how it impacts inflammation in the brain to its effects on weight and heart health, as well as any other potential health risks.

Among the researchers studying the diet’s effectiveness and safety are Ethan Weiss, M.D., and Raymond Swanson, M.D., two UC San Francisco physician-scientists who have studied different aspects of the ketogenic diet.

The ketogenic diet tries to bring carbohydrates down to less than 5 percent of a person’s daily caloric intake — which means eliminating most grains, fruit, starchy vegetables, legumes and sweets. Instead, it replaces those calories with fat. That fat is turned into ketone bodies, which are an alternative energy source: besides glucose derived from carbohydrates, ketones from fat are the only fuel the brain can use.

Weiss and Swanson helped break down the keto diet.

“If we’re going to make a claim, let’s stick to the things we know,” said Weiss.

Swanson, a professor of neurology who has researched the impacts of ketogenic diets on inflammation in the brain, got curious about the ketogenic diet when trying to treat the inflammation that persists for days after a person suffers a stroke. When he tried inducing a ketogenic state in mice with stroke injuries, he said, “I was overwhelmed by the effect.” Blocking glucose metabolism worked to suppress inflammatory genes, which in turn helped stroke healing.

The anti-inflammatory effect of ketosis on stroke recovery is likely the same effect that helps children with certain kinds of seizures, said Swanson, who is a member of the UCSF Weill Institute for Neurosciences. Ketogenic diets have been used as treatment for some forms of epilepsy for almost a century.

Weiss, an associate professor at the Cardiovascular Research Institute who studies the effects of diet on weight and heart health, has been an adviser for Virta Health Corp., a company that is treating type 2 diabetes by controlling patients’ blood glucose levels through a ketogenic diet.

“It’s incredibly powerful,” said Weiss of the keto diet. “Cutting back on carbohydrates, there are so many metabolic benefits. The body processes the remaining carbohydrates more efficiently, and so it requires much less insulin.”

Frederick Hecht, M.D., research director of the UCSF Osher Center for Integrative Medicine, also is performing more trials aimed at people with type 2 diabetes. In the controlled trials, a ketogenic state has shown promise in improving human glucose control and decreasing the need for diabetes medications.

What we don’t know

One big hurdle to the knowledge about the keto diet’s impact on humans is that many of the benefits — helping reduce inflammation in the brain, improving outcomes after brain injury and extending lifespan — have only been found in studies in mice.

Far fewer clinical studies have been done in humans outside of seizure prevention since ketosis is a difficult state to maintain; avoiding carbs, including fruit, bread, legumes, and the occasional office birthday cake isn’t feasible for many people in the long run.

Without peer-reviewed clinical trials, many of the benefits remain anecdotal. For instance, Weiss himself has been on a low-carb high-fat (though not strictly ketogenic) diet for more than six months, and claims he does feel much better. But he’s clear about what he knows and what he doesn’t. He’s lost weight and his borderline pre-diabetes is gone.

“I think I feel great,” he said. But that might be because he’s eating less processed food, sleeping better, or enjoying compliments on his new physique.

As to the most exotic claims from health and diet gurus — such as keto diets resulting in euphoria, cognitive boosts, and improvements in anything from kidney function to cancer treatment — “We just don’t have the data on that yet,” said Weiss.

The researchers agree that the diet itself isn’t inherently dangerous. But, cautions Weiss, “If you have any medical condition, if you take any medicine at all – there are lots of things that change how medicines work in our bodies, and nutrition is definitely one of them. If you’re making a real change in your nutrition, you really should talk to your doctor.” 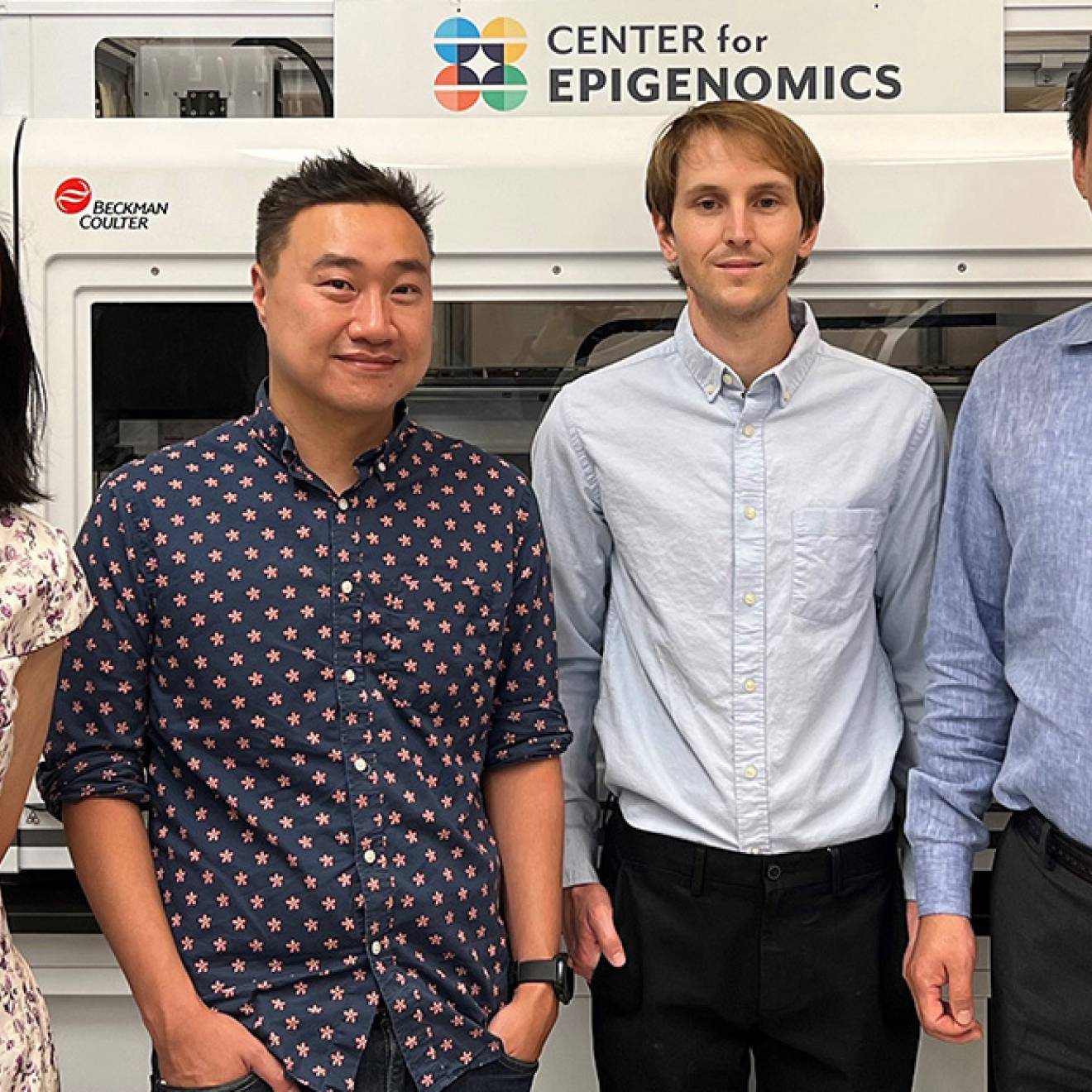 UC San Diego, UC Irvine and others seek to map the human…

The new Center for Multiomic Human Brain Cell Atlas will seek to describe in unprecedented detail the molecular features of the brain’s billions of cells, where each is located and how they change… 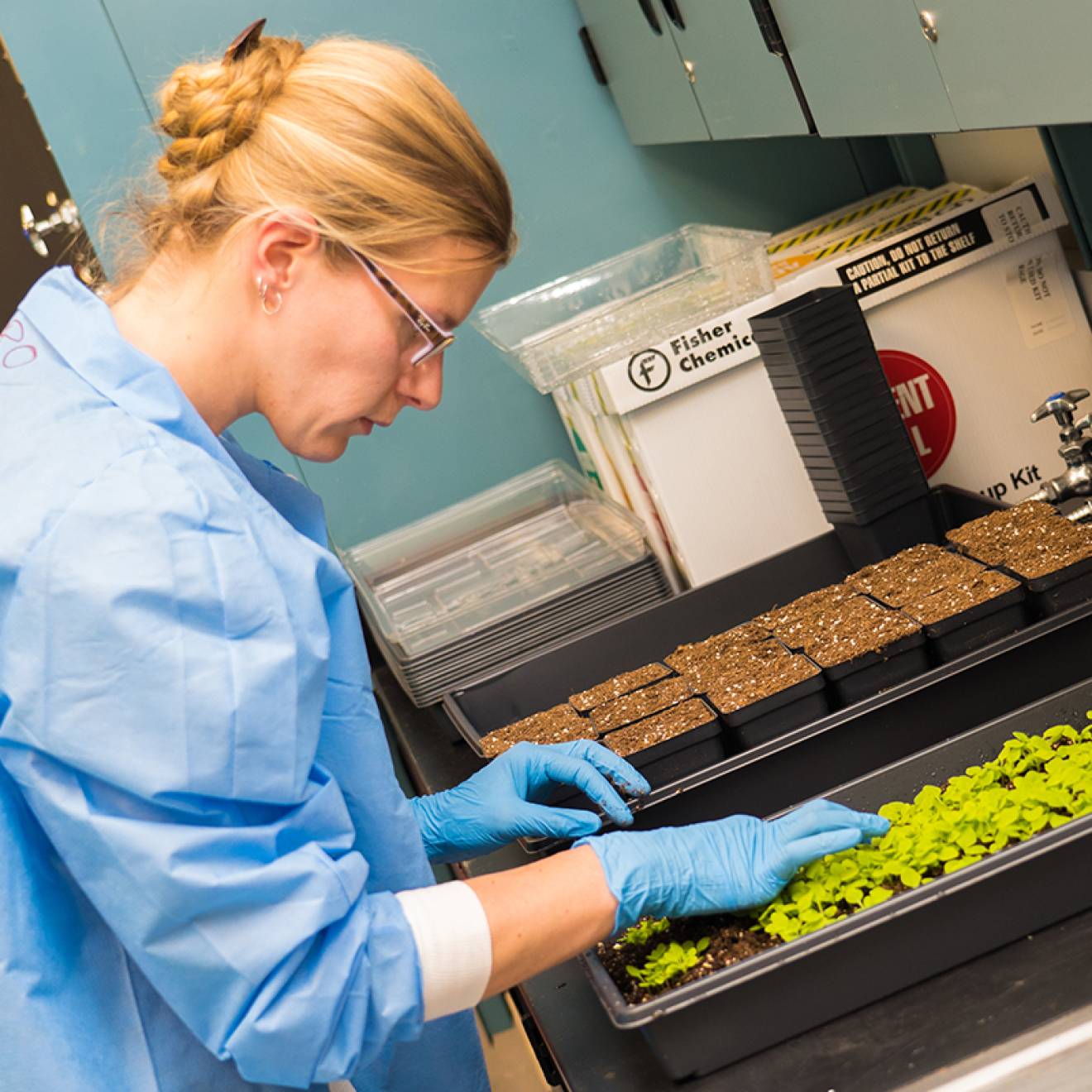