Humans aren’t the only species with a well-developed drinking culture. The social life of the humble fruit fly also revolves around alcohol.

Their favorite food, rotting fruit, ferments into a beer-strength quaff. Courtship often involves swarming boozy locales and getting frisky after imbibing. Flies also use alcohol as a palliative, taking to drink after repeated sexual rejection. And like humans, flies develop “drinking problems.”

Flies exposed to alcohol show behavioral changes associated with addiction. The biology behind these changes has long eluded scientists. But in a recent study published in Cell Reports, researchers at UC Merced, led by professor Fred Wolf, identified a protein in a special kind of brain cell that’s essential to the development of alcohol tolerance and preference — key components of addiction.

“Addiction is a brain disease,” said Wolf, who's also a member of the Health Sciences Research Institute. “And we don’t have the big picture idea of what alcohol is doing in the brain.”

Using fly brains to study addiction might seem fanciful. After all, what can they possibly tell us about our own brains? According to Wolf, a lot. That’s because flies and humans metabolize alcohol the same way. They also use the same chemicals in their brains’ reward systems.

“Flies are more like us than we’d like to believe,” Wolf said. “The structure of their brains looks very different, but when you get down to the molecular level, it’s basically the same.”

In this study, funded by the National Institutes of Health, Wolf took flies that had never been exposed to alcohol and liquored them up until they passed out. He gave them time to recover, then repeated the process.

Changes emerged after just one boozy experience. Flies needed more alcohol to reach the same level of inebriation the second time around. This is tolerance, a hallmark of addiction. Whether fly or human, frequent drinkers become desensitized to alcohol’s intoxicating effects.

But there’s more to addiction than tolerance. Preference is another defining symptom. Flies that have never imbibed shy away from alcohol. But after one exposure, they choose alcohol over alcohol-free foods.

Wolf wanted to know why, so he scoured fly brains for molecular clues.

“Lots of things changed,” Wolf said. “But we started noticing one particular molecule at work in glial cells.”

That molecule was Akap200. Though it’s found in every kind of brain cell, it only responded to alcohol in glial cells.

Glia are one of two main types of brain cell — neurons are the other. Glia get short shrift because scientists have long thought of them as playing a supporting role in brain processes.

“Neurons transfer information from one place to another. They’re the business end of the brain, responsible for why we think and behave,” Wolf explained. “Glia are traditionally thought of as the brain’s scaffold. They give the nervous system its shape and keep the brain working optimally. But glia are often ignored because they sound boring when compared with neurons.”

Wolf’s work upends this narrative. His findings show that neurons aren’t the only part of the brain involved in adaptive learning. When it comes to alcohol-associated behavior, glia matter — but only those glia that comprise the blood-brain barrier (BBB), the gatekeeping structure that decides which molecules are allowed into the brain.

Akap200 catalyzed the remodeling of BBB glia after flies ingested alcohol. When quantitative and systems biology graduate students Sarah Parkhurst and Pratik Adhikari inactivated Akap200, there was no remodeling and no behavioral change in response to alcohol. Akap200 in BBB glia was essential to learning this behavior.

“We know that these behaviors are coded in neurons,” Wolf said. “But we found that glia in the blood-brain barrier also control the brain’s ability to learn and change.”

The discovery also has implications for treating addiction with medication. The BBB is notoriously selective, and medicine often can’t make it across. Wolf’s findings suggest that crossing the barrier might not be necessary.

“If this discovery holds true in humans, it might make aspects of addiction treatment simpler,” Wolf said. “We wouldn’t need to get drugs into the brain, we would just need to target the blood-brain barrier.” 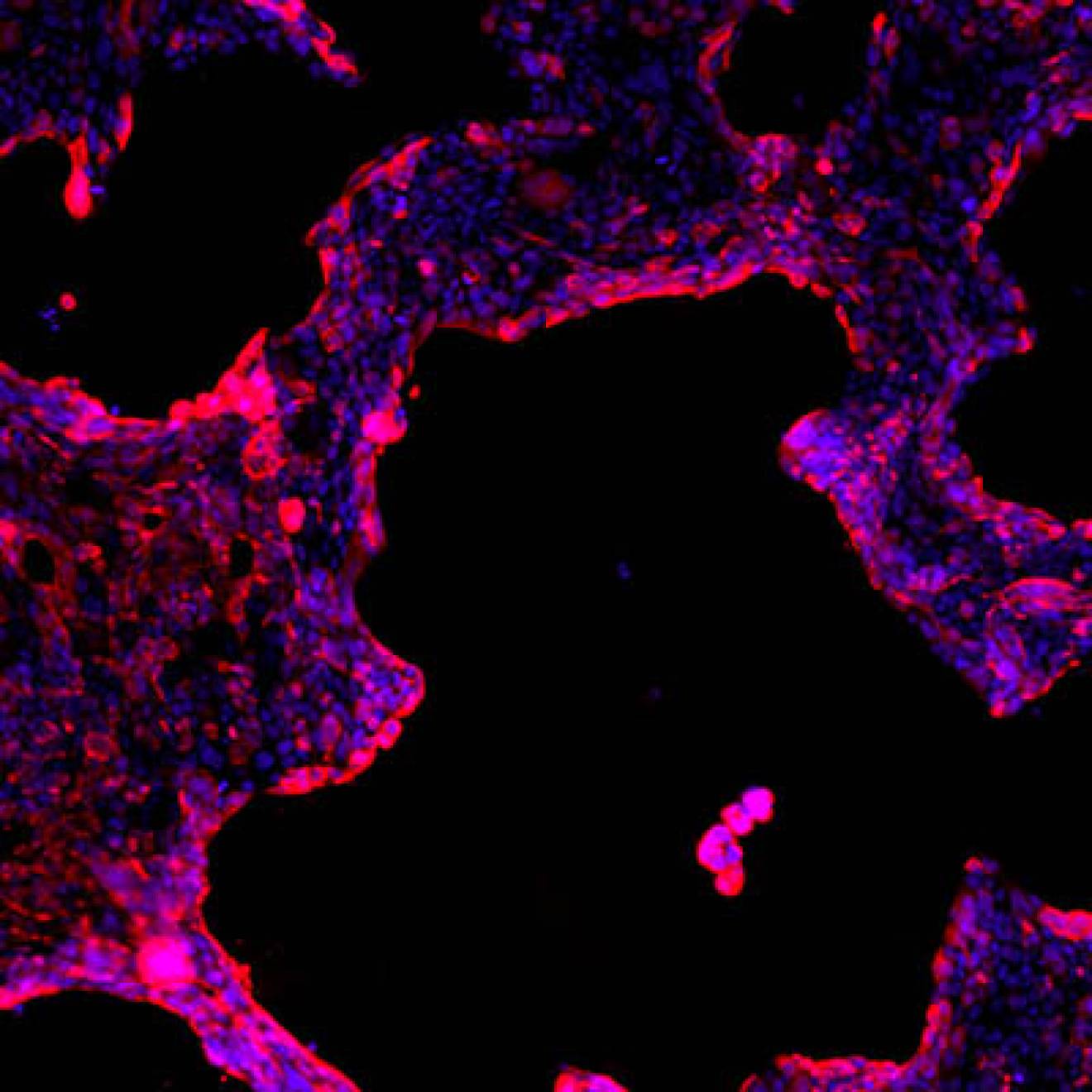 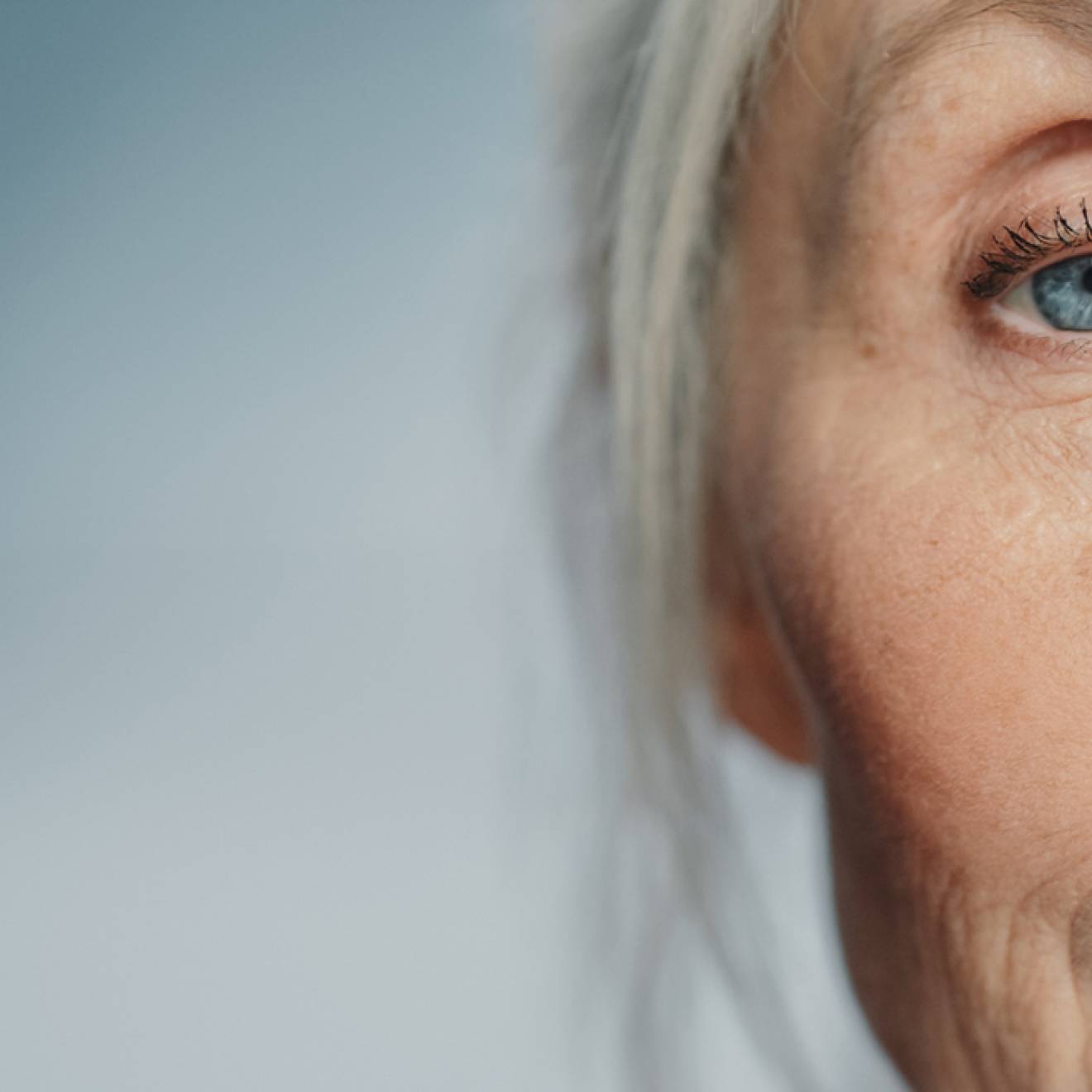 What if we had a way to measure how fast we were aging that could predict our odds of living a long and healthy life?