Genes that keep plants green: A discovery that can help us grow crops in a drought 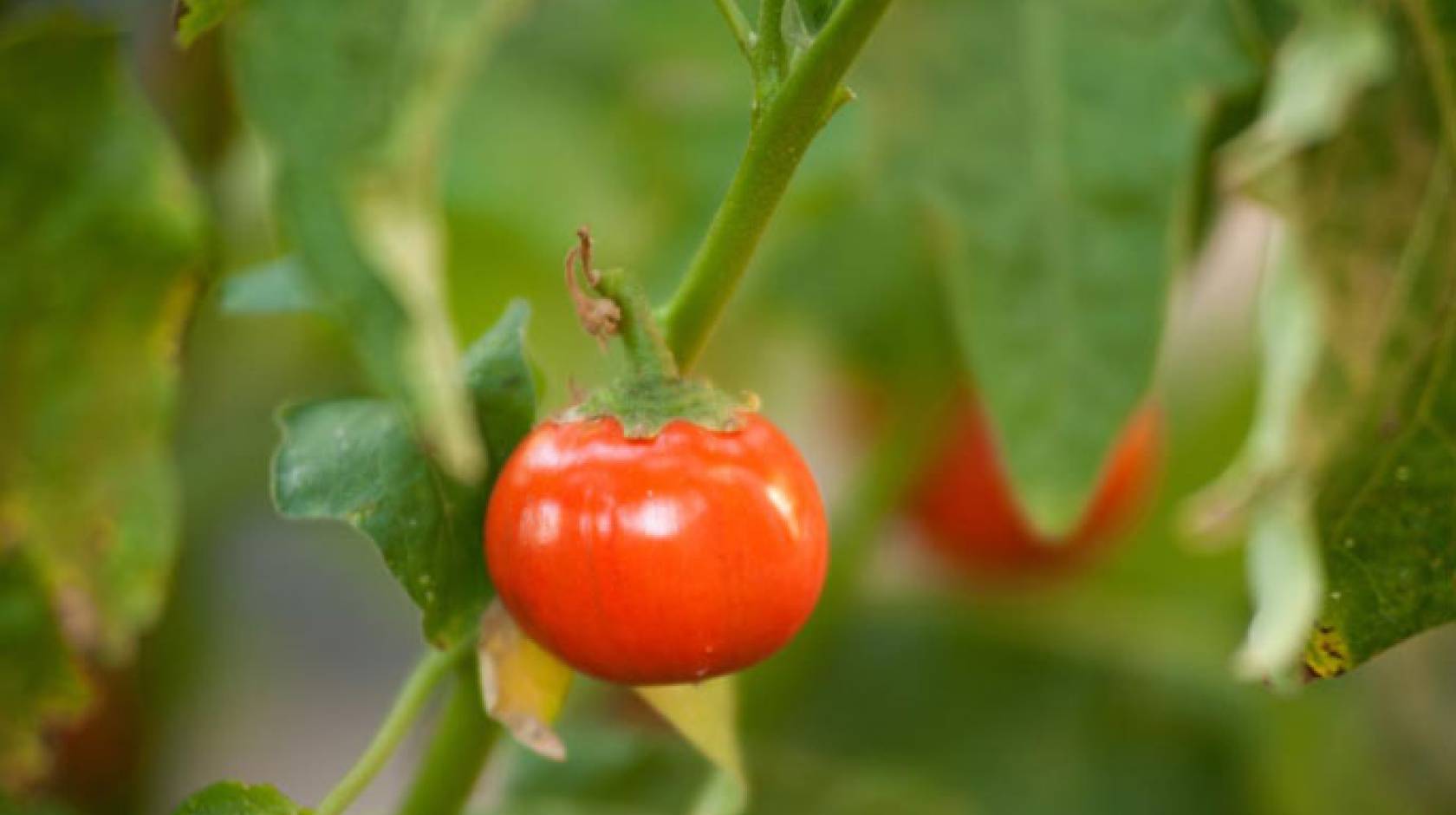 University of California scientists have discovered genetic data that will help food crops like tomatoes and rice survive longer, more intense periods of drought on our warming planet.

Over the course of the last decade, the research team sought to create a molecular atlas of crop roots, where plants first detect the effects of drought and other environmental threats. In so doing, they uncovered genes that scientists can use to protect the plants from these stresses.

Their work, published today in the journal Cell, achieved a high degree of understanding of the root functions because it combined genetic data from different cells of tomato roots grown both indoors and outside.

“Frequently, researchers do lab and greenhouse experiments, but farmers grow things in the field, and this data looks at field samples too,” said Neelima Sinha, a UC Davis professor of plant biology and the paper’s co-author.

The data yielded information about genes that tell the plant to make three key things.

Xylem are hollow, pipe-like vessels that transport water and nutrients from the roots all the way up to the shoots. Without transport in xylem, the plant cannot create its own food via photosynthesis.

“Xylem are very important to shore up plants against drought as well as salt and other stresses,” said lead study author Siobhan Brady, a professor of plant biology at UC Davis.

In turn, without plant mineral transport in xylem, humans and other animals would have fewer vitamins and nutrients essential for our survival. In addition to some typical players needed to form the xylem, new and surprising genes were found.

The second key set of genes are those that direct an outer layer of the root to produce lignin and suberin. Suberin is the key substance in cork and it surrounds plant cells in a thick layer, holding in water during drought.

Crops like tomatoes and rice have suberin in the roots. Apple fruits have suberin surrounding their outer cells. Anywhere it occurs, it prevents the plant from losing water. Lignin also waterproofs cells and provides mechanical support.

“Suberin and lignin are natural forms of drought protection, and now that the genes that encode for them in this very specific layer of cells have been identified, these compounds can be enhanced,” said study co-author Julia Bailey-Serres, a UC Riverside professor of genetics.

“I’m excited we’ve learned so much about the genes regulating this moisture barrier layer. It is so important for being able to improve drought tolerance for crops,” she said.

Genes that encode for a plant’s root meristem also turned out to be remarkably similar between tomato, rice, and Arabidopsis, a weed-like model plant. The meristem is the growing tip of each root, and it’s the source of all the cells that make up the root.

“It’s the region that’s going to make the rest of the root, and serves as its stem cell niche,” said Bailey-Serres. “It dictates the properties of the roots themselves, such as how big they get. Having knowledge of it can help us develop better root systems.”

Brady explained that when farmers are interested in a particular crop, they select plants that have features they can see, such as bigger, more attractive fruits. Much more difficult is for breeders to select plants with properties below ground they can’t see.

“The ‘hidden half’ of a plant, below ground, is critical for breeders to consider if they want to grow a plant successfully,” Brady said. “Being able to modify the meristem of a plant’s roots will help us engineer crops with more desirable properties.”

Though this study analyzed only three plants, the team believes the findings can be applied more broadly.

“Tomato and rice are separated by more than 125 million years of evolution, yet we still see similarities between the genes that control key characteristics,” said Bailey-Serres. “It’s likely these similarities hold true for other crops too.” 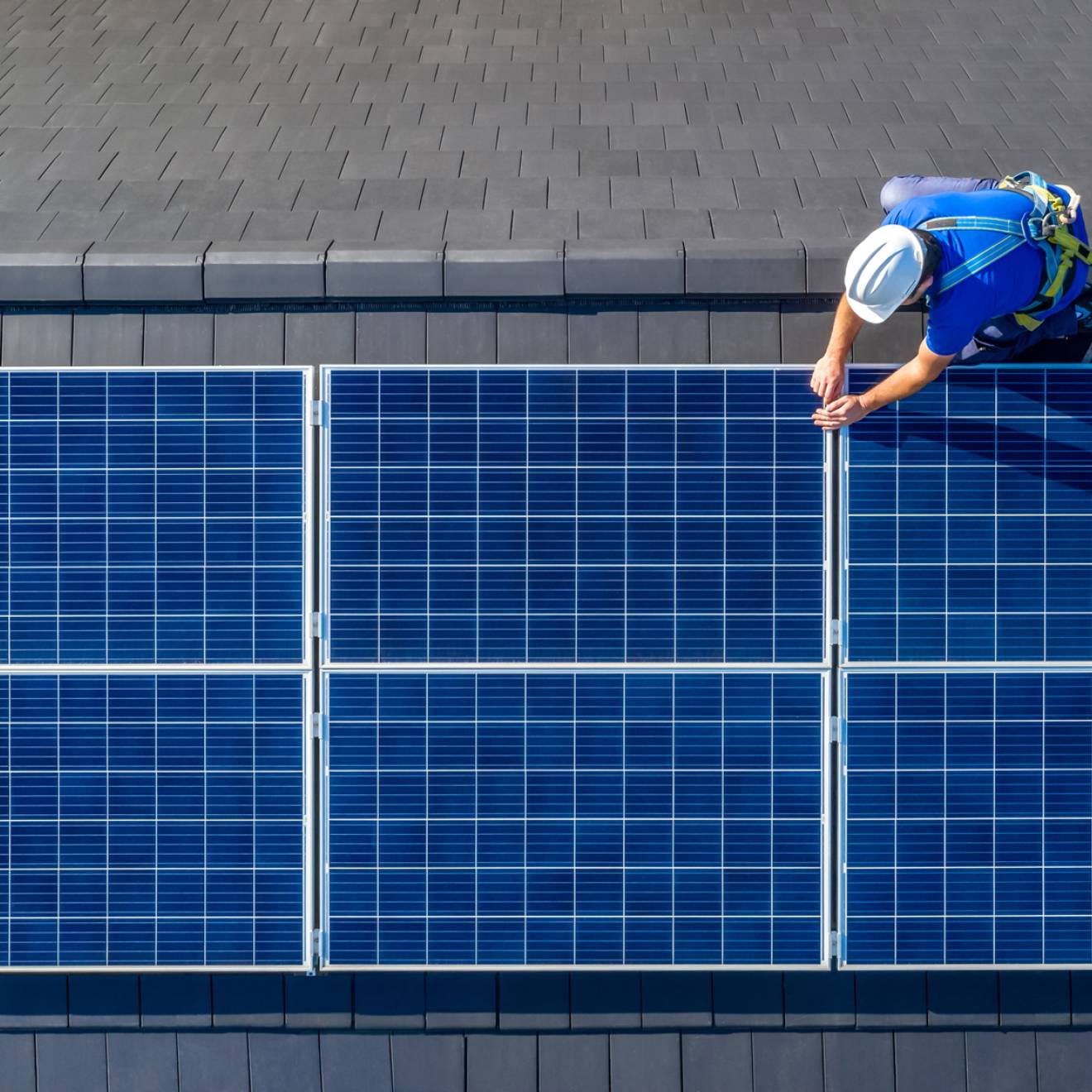 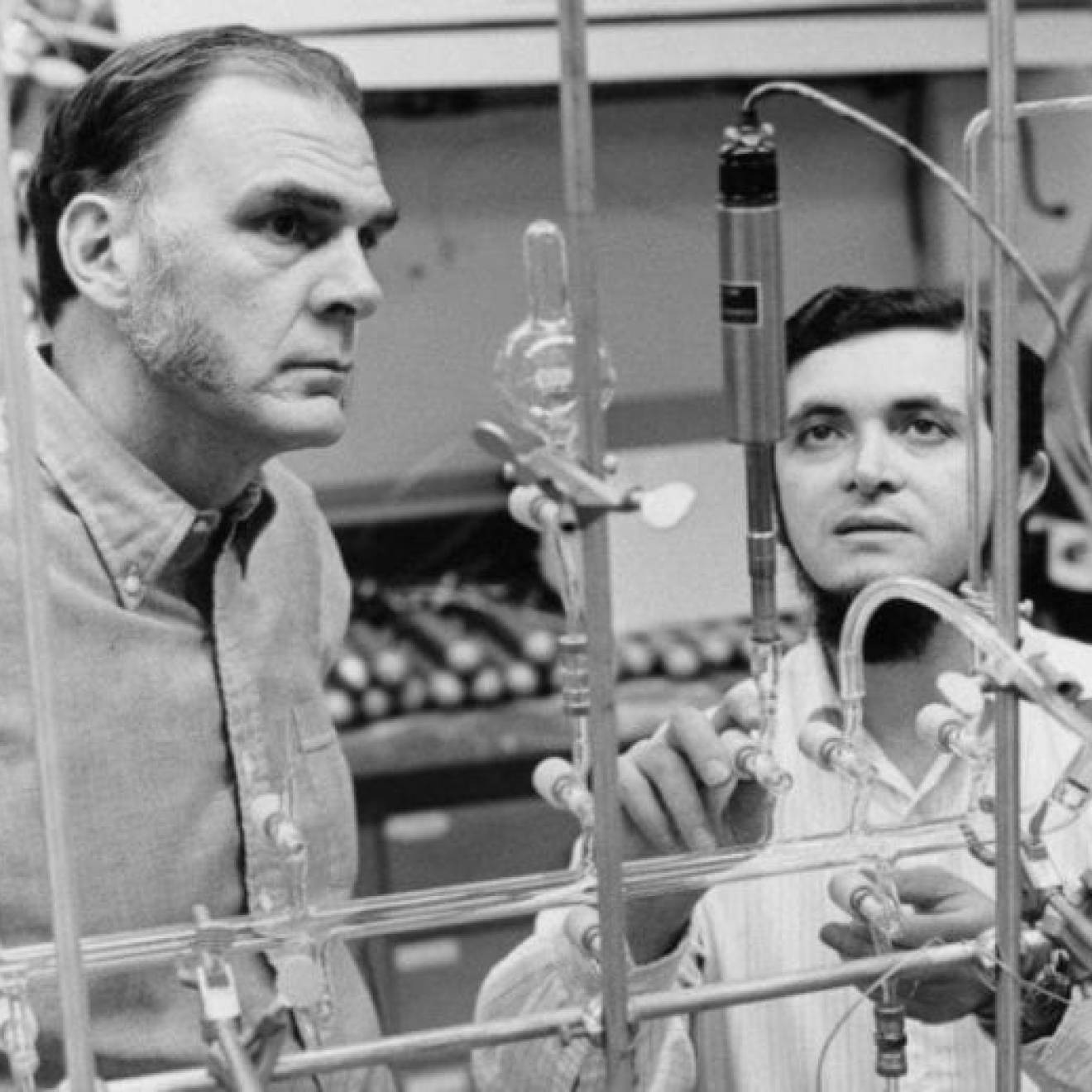 Research by F. Sherwood Rowland and Mario Molina is at the heart of a recent U.N. report that the ozone hole is closing.