Here’s an easy way to improve workplace stress — and anyone can do it. 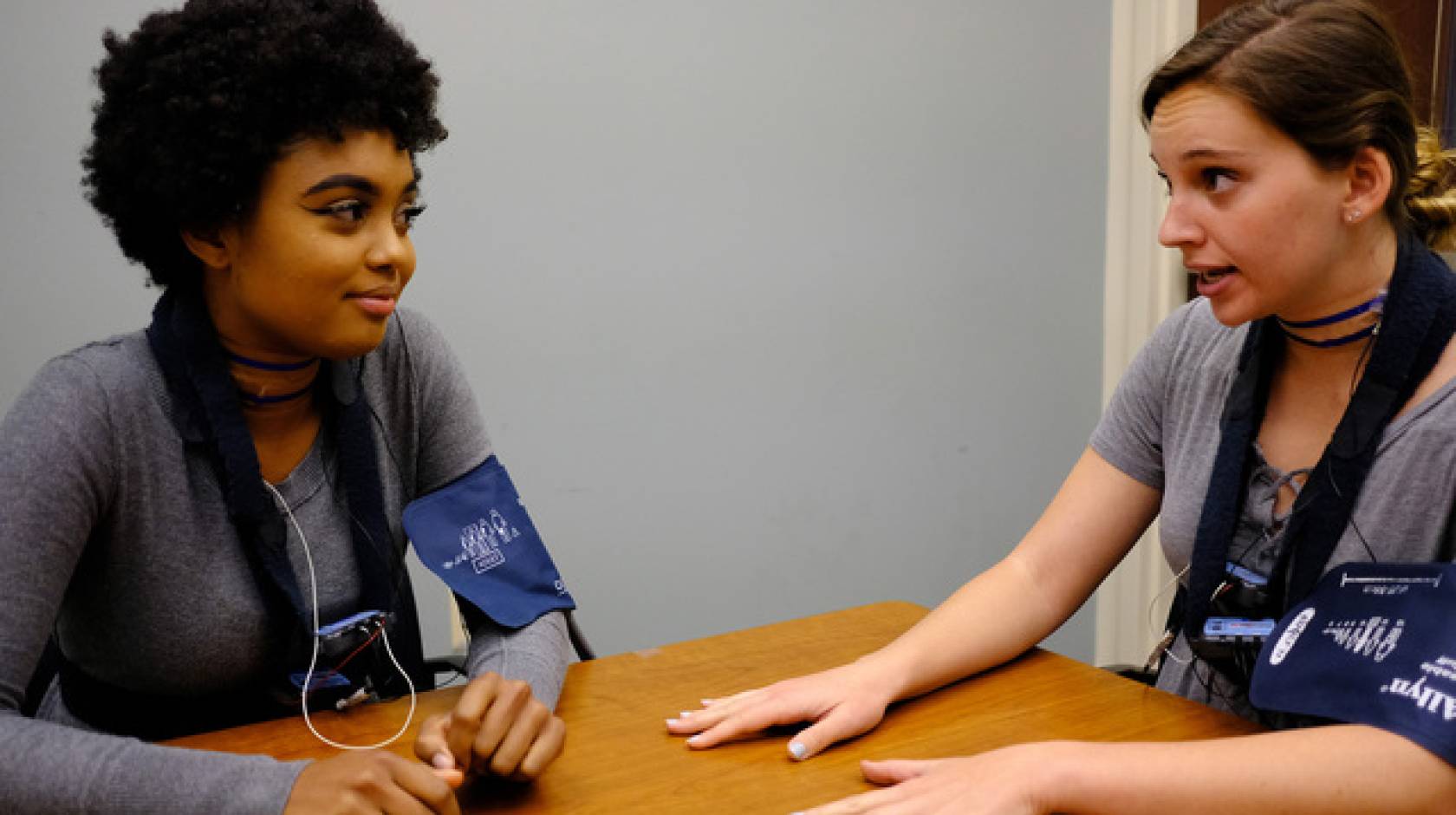 A study from the University of California San Diego’s Rady School of Management finds teammates who thanked each other before performing a high-stress task had a better cardiovascular response compared to teams who did not express gratitude. The enhanced cardiovascular response leads to increased concentration, more confidence, allowing individuals to give their peak performance.

Expressions of gratitude are known to enhance marriages and other intimate relationships; however the study is to first to show they also benefit people in loose tie relationships, such as co-workers. It is also the first to reveal that gratitude builds biological resources, promoting better stress responses, which in addition to fueling performance on high pressure tasks, can have long-term health impacts. Repeated exposure to stress is linked to cardiovascular disease, cognitive impairment and weakened immunity.

“Our results have meaningful implications for organizations and particularly for employees who work together under acutely stressful conditions to accomplish joint goals,” said Christopher Oveis, senior author of the forthcoming study to be published in Journal of Experimental Psychology: General and associate professor of economics and strategy at the Rady School of Management.

Results from the study were derived from an experiment with 200 participants who had to compete in a contest inspired by the TV show “Shark Tank.” The participants were UC San Diego students who were paired in teams with their suitemates to replicate relationships between workplace colleagues — individuals who are not close personally, but who spend a lot of time together. The teams were given six minutes together to come up with a pitch for creating and marketing a bicycle for students to ride on campus and they were given six minutes to pitch their product and its marketing plan before a panel of judges. The winning team was awarded $200.

“It’s essentially an impossible task,” said Oveis. “The experiment is designed to create a maximally stressful environment so we can gauge how gratitude shapes stress response during teamwork because most people spend a third or more of their daily lives at work.”

To measure physiological responses, participants wore electrodes on their neck and torso which collected electrocardiography (ECG) and impedance cardiography (ICG) signals. In addition, blood pressure was monitored through a blood pressure cuff worn on subjects’ arms.

A select group of teams were randomly assigned to express gratitude and their biological responses were compared to teams who did not thank each other during the contest.

“In a high-stakes, motivated performance tasks, people can react in one of two ways at a biological level,” said Oveis. “Some people really rise to the challenge and have an efficient cardiovascular response known as a challenge response: The heart pumps out more blood, the vasculature dilates, blood gets to the periphery, oxygenated blood gets to the brain and cognition fires on all cylinders. But other people don’t fare as well and instead have a threat response: The heart pumps out less blood, the vasculature constricts, blood flow to periphery is reduced and performance goes down.”

However, the study found that just a single, one to two-minute expression of gratitude from one teammate to another pushed those teammates toward more adaptive, performance-oriented biological challenge responses.

Oveis and co-authors tested the study participants cardiovascular responses to stress on an individual and collaborative level. Both team members were monitored during the collaborative part of the experiment when they were designing the bicycle and creating a marketing plan. And individuals were monitored when one person out of the pair had to make the pitch before the panel of judges without looking or talking to their team member.

“Gratitude expressions within work environments may be key to managing our day-to-day stress responses as well optimizing our how we respond during high-pressure performance tasks like product pitches, so that we can make our stress responses fuel performance instead of harm it,” said Oveis. “But at their core, gratitude expressions play a fundamental role in strengthening our relationships at work.”

The paper, “Gratitude Expressions Improve Teammates’ Cardiovascular Stress Responses,” was first authored by Yumeng Gu, who was a Rady School of Management PhD student and advisee of Oveis at the time of the study. Other co-authors of the study are Rady School alumnus Joseph Ocampo and University of North Carolina at Chapel Hill professor of psychology Sara Algoe. 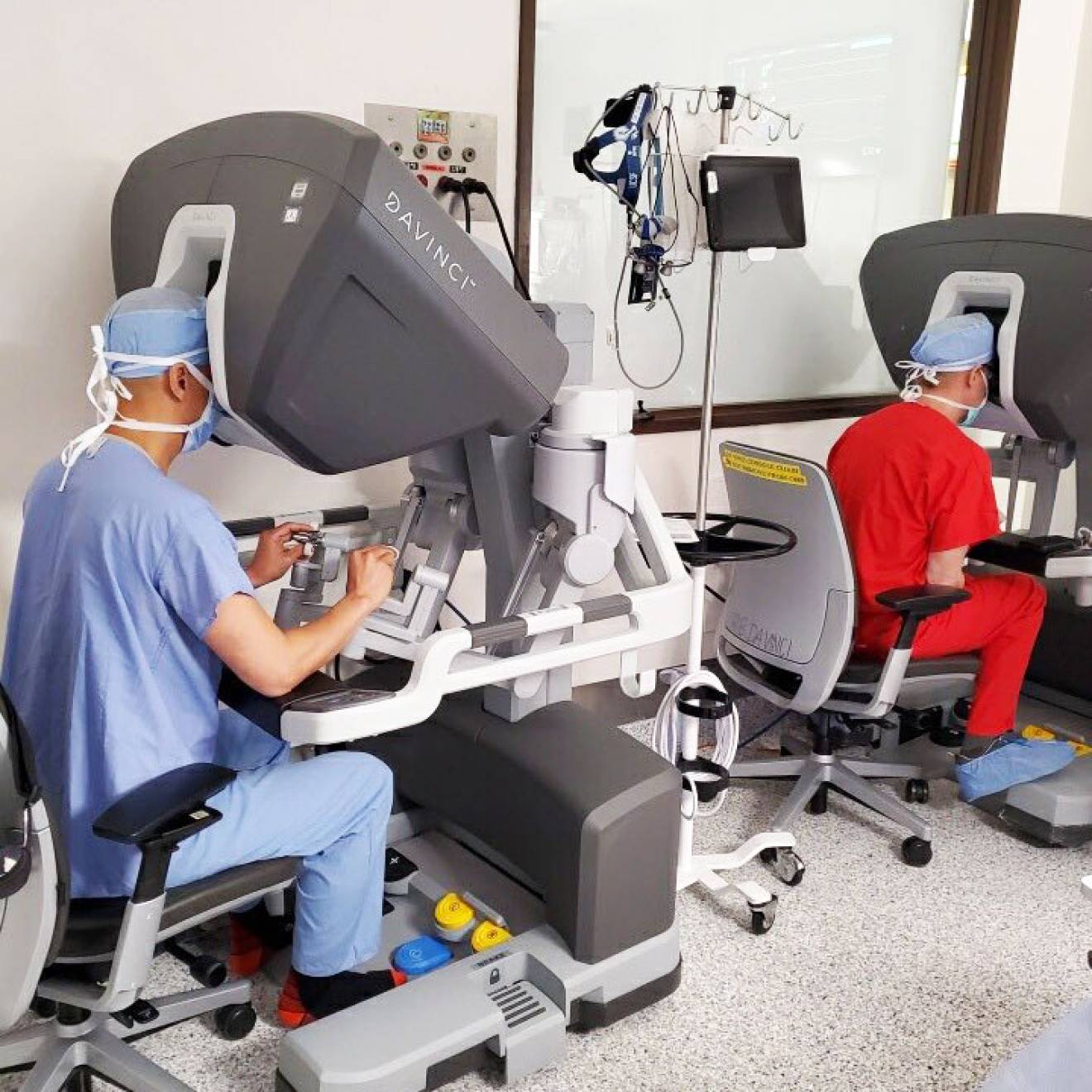 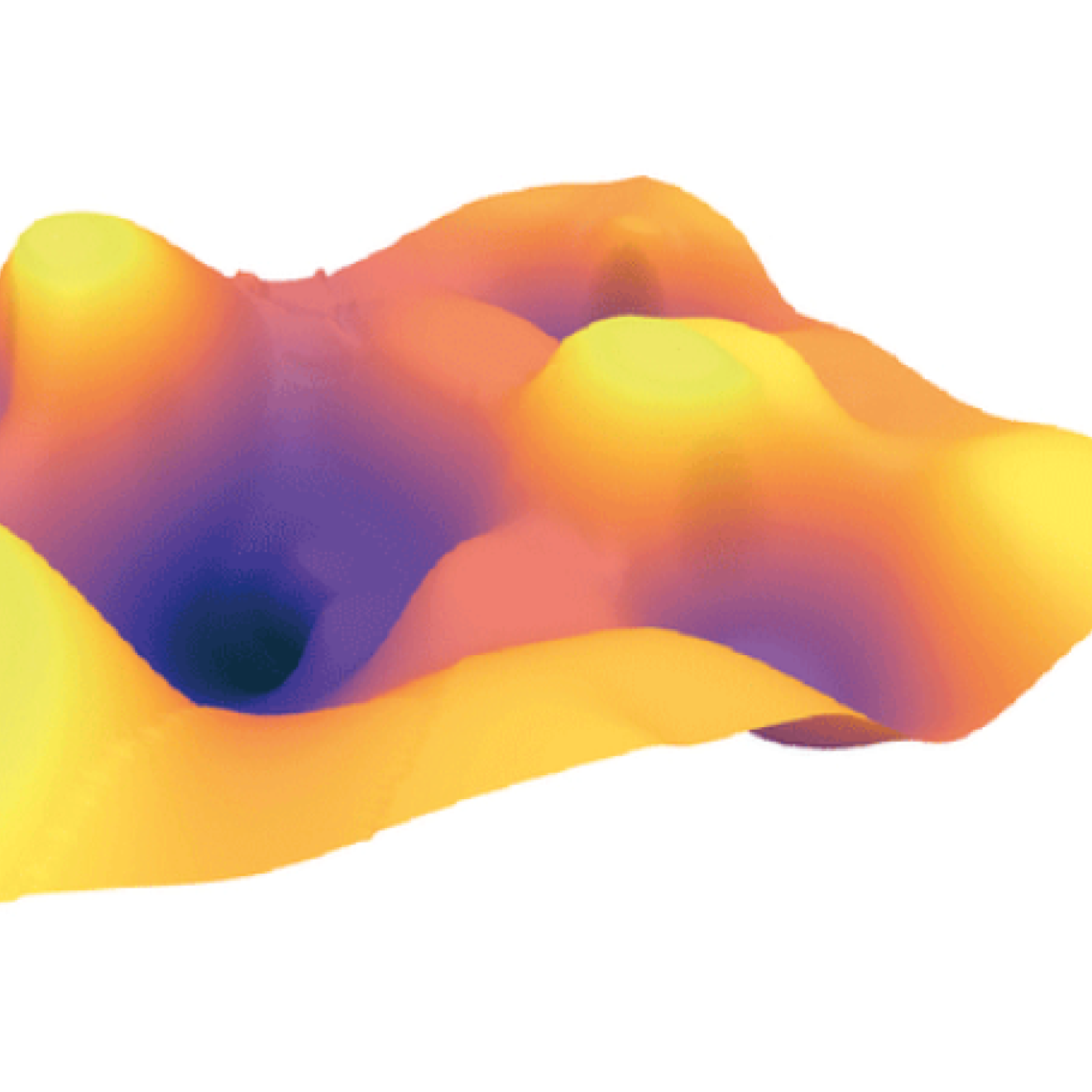