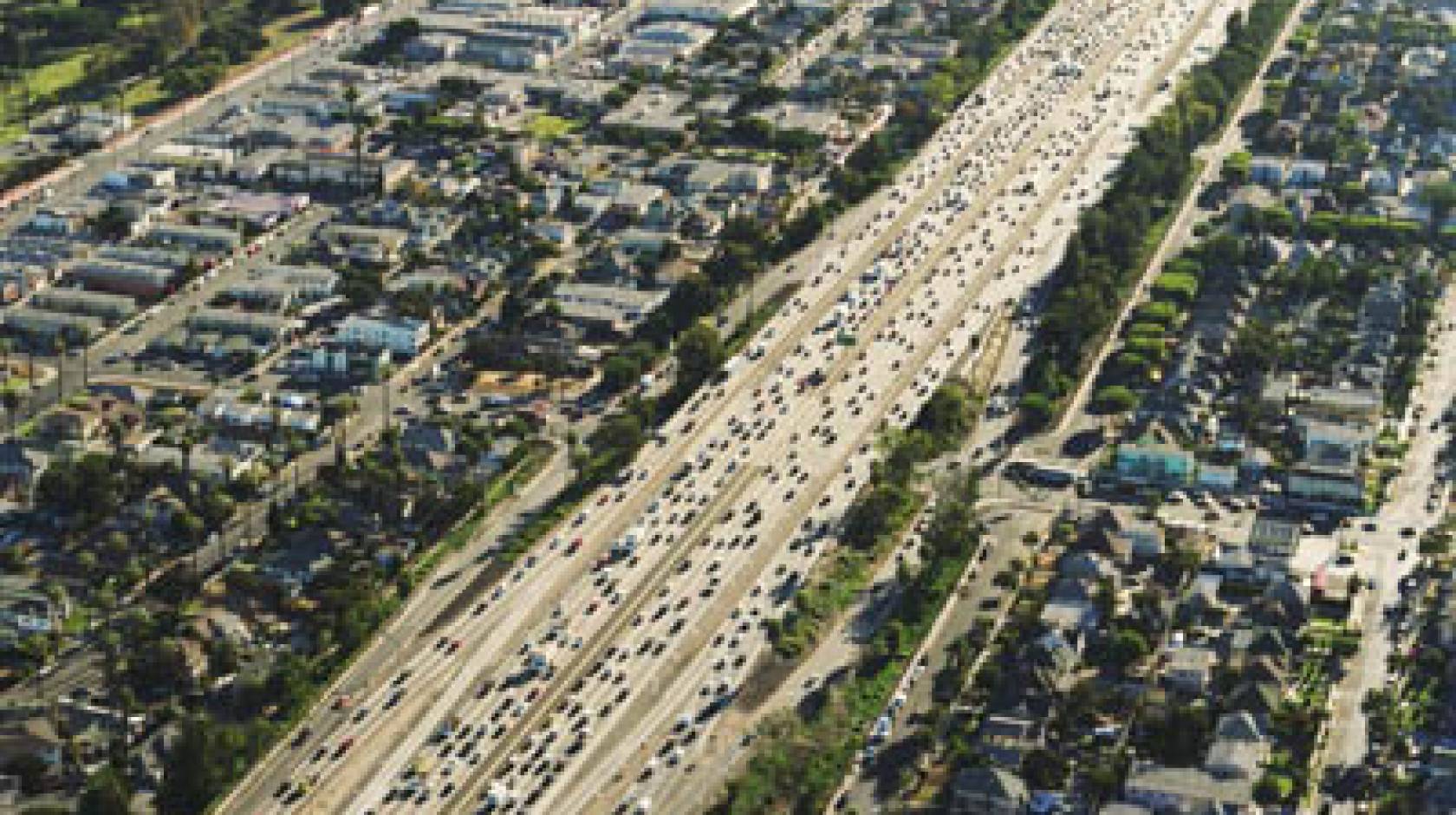 A new study led by UC Santa Cruz found that most California cities still have a long way to go in addressing equity as part of their climate action plans, and researchers identified common pitfalls that may be holding back progress on these efforts.

The research team analyzed 170 climate action plans, developed by cities across California, that offer policy strategies for addressing the impacts of climate change and reducing greenhouse gas emissions in line with state targets. This type of planning has the potential to transform cities, either reducing or worsening social and economic inequalities in the process. And poor communities and communities of color within cities are often most vulnerable to climate change impacts like extreme heat and flooding. The new study set out to determine how cities were incorporating these types of considerations into their planning.

While more cities are making stated commitments to equity in their climate action plans now than in the past, the analysis showed that the vast majority still lack meaningful discussion of these issues in substantive policy terms. And policy proposals that could affect equity outcomes are often focused heavily on aesthetically “green” policies, like tree-planting, over “gray” policies related to buildings and infrastructure that might actually go further to address local issues in many cities. The paper found that both equity language and the specific policy proposals in plans were generally not closely tied to actual inequalities in a given city.

“These plans are often missing the big picture by focusing on smaller and more superficial interventions that don’t do as much to address some of the structural problems that we think are producing equity issues related to climate,” said the study’s lead author, associate professor of sociology Hillary Angelo.

The findings may also indicate that ideas and perspectives from the climate justice movement have not yet been incorporated into many city climate plans, Angelo says. Among the plans reviewed in the study, 39 percent contained no equity language at all. Others mentioned equity without offering policies specifically intended to address it. Researchers used a three-point scale to rate how well-developed equity discussions were within the plans, and only 5 percent received top scores. Even fewer explicitly mentioned racial inequalities or addressed historical racial injustices.

However, components of these plans may still affect equity outcomes, so the research team sorted relevant policy proposals into nine major categories. Among them, open space and trees and recycling and waste management were the two most common and well-developed types of proposals, followed by public transportation and participatory processes. Plans averaged a score of 2.0 or more in these categories on a three-point rating scale that measured how specific, concrete, and locally-tailored policies were.

Meanwhile, there was a substantial drop-off in the proportion of plans that included well-developed proposals to address climate-related health issues, green jobs, access to locally grown food, affordable housing, and denser development within established urban areas. Plans averaged ratings of 0.8 and 0.9 in the latter two categories, respectively, on the same three-point scale.

Housing, urban density, and other “gray” solutions were more likely to be incorporated when plans included strong equity language. But researchers say the overall lack of focus on these issues in most climate action plans is a missed opportunity.

“Denser urban areas where people can easily walk or take transit to schools, grocery stores, and jobs are the areas where people drive less and have less emissions from transportation,” explained coauthor Adam Millard-Ball, an associate professor of urban planning at UCLA and a former UC Santa Cruz faculty member in environmental studies. “Given that transportation is the largest source of greenhouse gas emissions in California, it would make sense for cities to build more housing in these types of dense, walkable places, and to plan for housing and emissions reductions together.”

Still, the research team wasn’t surprised to see trees and open space take precedence in climate action plans. Urban greening can provide some important climate benefits, like carbon sequestration and shade and cooling to combat extreme heat. But several factors may encourage an overemphasis on these types of solutions relative to local needs.

Green space and tree-planting efforts enjoy broad bipartisan support, which the paper demonstrated by comparing city voting records with the policies in corresponding climate action plans. Housing policies and equity language, on the other hand, were more likely to be included in more progressive cities, regardless of which cities actually had the highest level of need.

Strategies like tree-planting are also cheaper and easier to implement than changes to housing and infrastructure, which makes them more appealing to cities struggling with limited resources and expertise. And Angelo says green policies fit with cultural beliefs about sustainability. Her prior book, “How Green Became Good: Urbanized Nature and the Making of Cities and Citizens,” traced how green space projects first gained popularity in large American and European cities in the 19th century, then eventually became considered a universal moral good.

“This belief has warped public politics, because aesthetically green projects are so beloved that they often go unquestioned, whether they actually address the needs of a community or not,” she explained. “The findings of this new paper demonstrate that in an empirical way.”

To overcome this issue, Angelo says communities should focus on “greening better,” with more self-awareness about the limitations of what these practices can accomplish. She also recommends greening less, by “resisting these ideas as a knee-jerk reaction” to urban problems and thinking more holistically about solutions.

Overall, the paper’s authors say city climate action plans across California must do more to center equity moving forward, both in the language that conveys the goals of these plans and in ensuring that specific proposed policies are targeted to tackle the toughest local injustices.

“I’ve been most surprised by the extent to which the interventions in these plans often have little to do with local needs,” Angelo said. “When cities have environmental problems, there are a wide variety of measures that might be needed to address them. Sometimes that might mean more parks, but in other instances, more systemic interventions in the built environment will have bigger ecological and social impacts.” 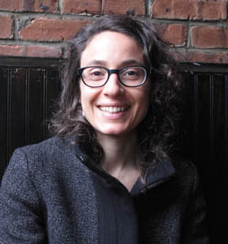 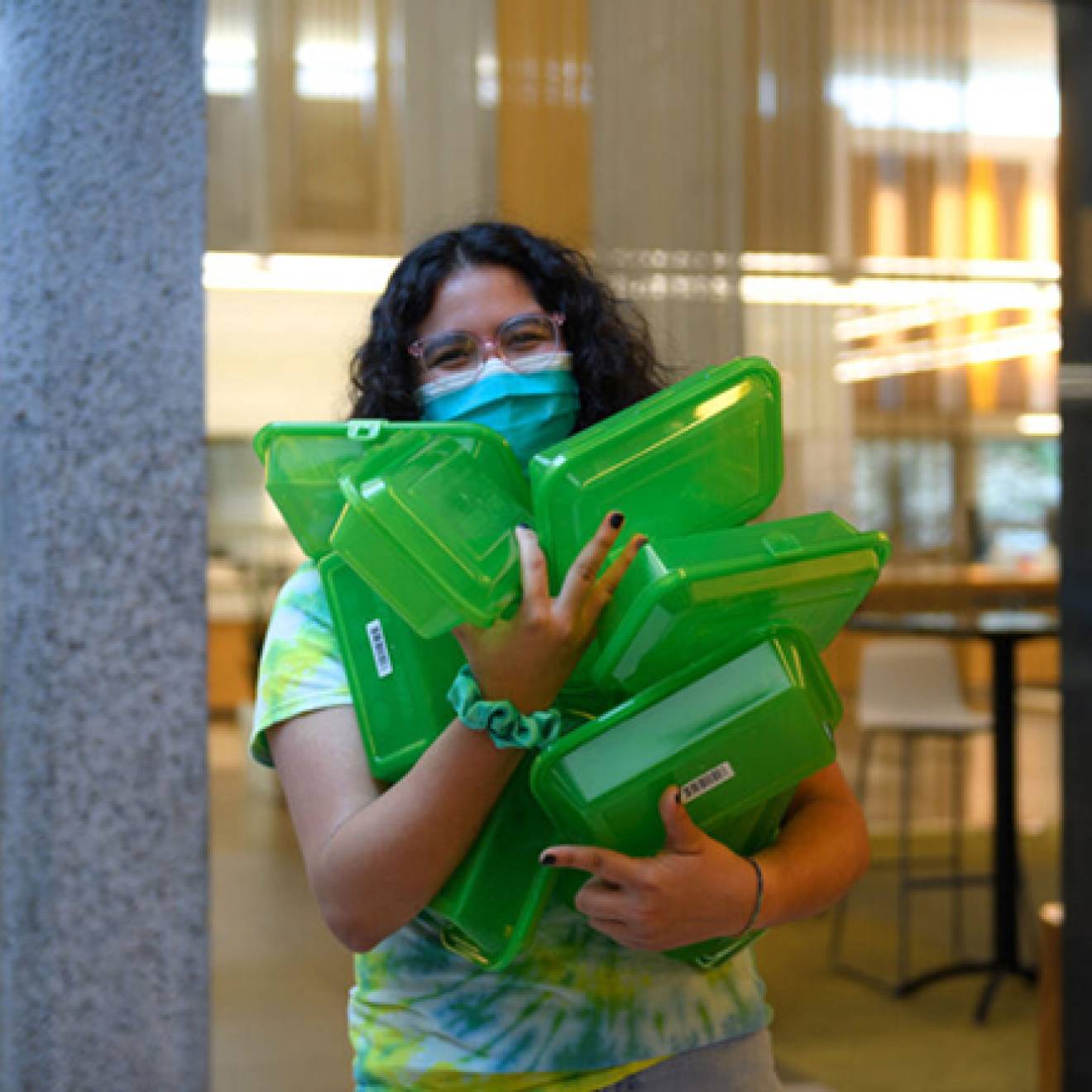 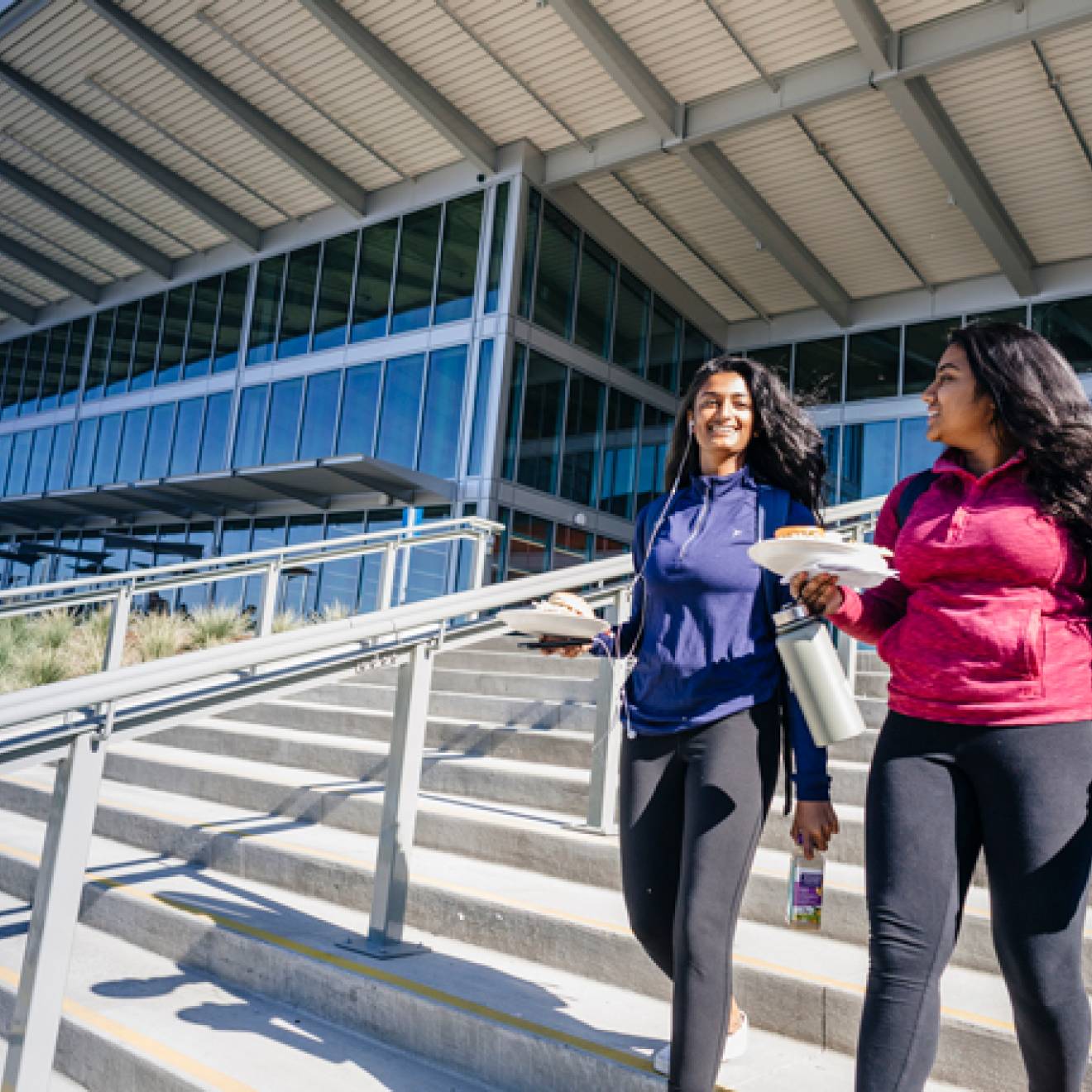