A new way to remove salts and toxic metals from water 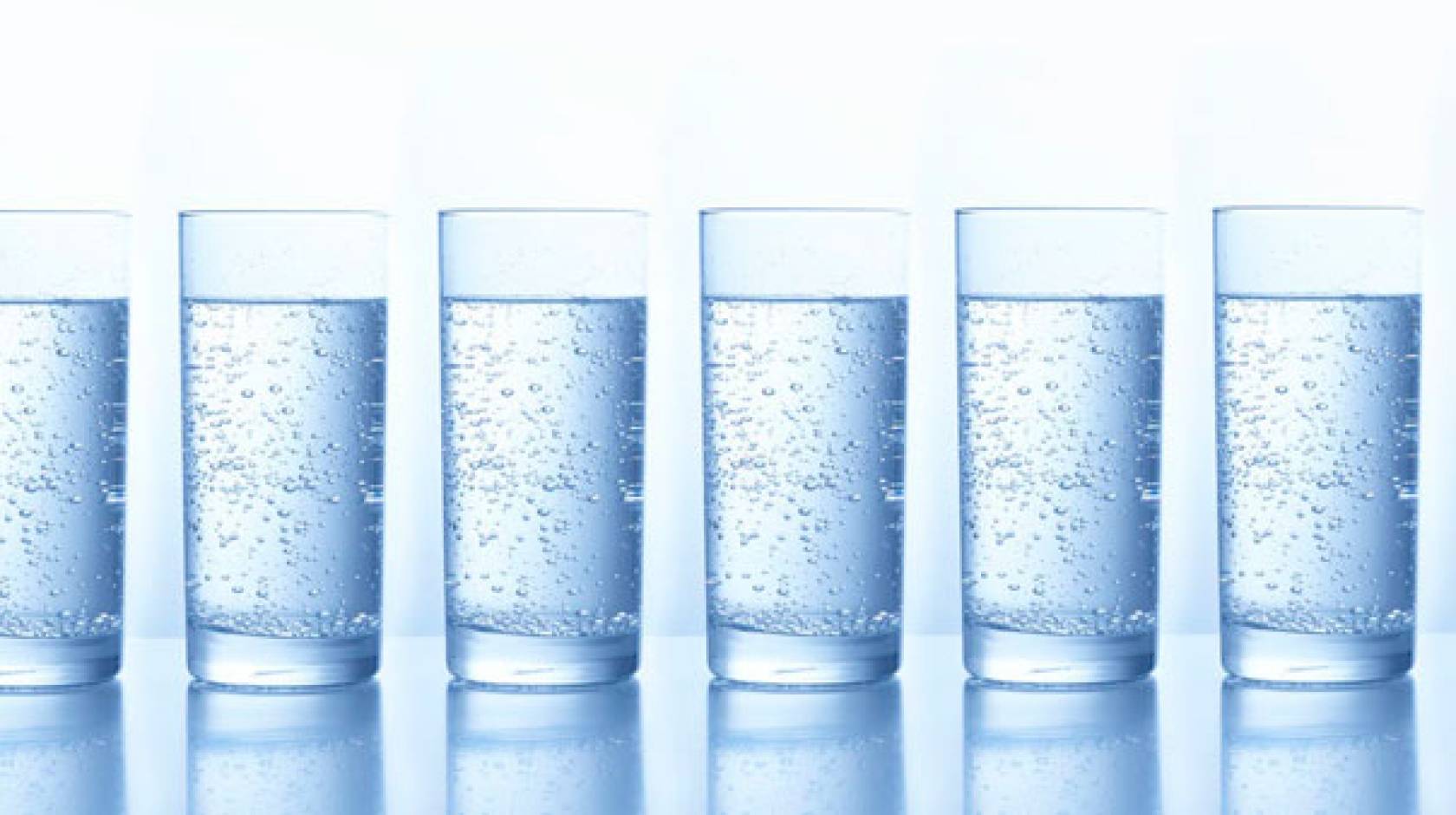 Most people on Earth get fresh water from lakes and rivers. But these account for only 0.007 percent of the world’s water. As the human population has grown, so has demand for fresh water. Now, two out of every three people in the world face severe water scarcity at least one month a year.

Other water sources — like seawater and wastewater — could be used to meet growing water needs. But these water sources are full of salt and usually contain such contaminants as toxic metals. Scientists and engineers have developed methods to remove salts and toxins from water — processes called desalination. But existing options are expensive and energy-intensive, especially because they require a lot of steps. Current desalination techniques also create a lot of waste — around half of the water fed into some desalination plants is lost as wastewater containing all of the removed salts and toxins.

I am a doctoral student in chemical and biomolecular engineering and part of a team that recently created a new water-purification method that we hope can make desalination more efficient, the waste easier to manage and the size of water treatment plants smaller. This technology features a new type of filter that can target and capture toxic metals while removing salt from water at the same time.

To build a single filter that could both capture metals and remove salt, my colleagues and I first needed a material that could remove many different contaminants — mostly heavy metals — from water. To do this, we turned to tiny, absorbent particles called porous aromatic frameworks. These particles are designed to selectively capture individual contaminants. For example, one type of absorbent particle can catch only mercury. Other types specifically remove only copper, iron, or boron. I then embedded these four different types of particles into thin plastic membranes, essentially creating custom filters that would capture contaminants according to the type of particle I put in the membrane.

A colleague and I then placed these membrane filters into an electrodialysis water purifier. Electrodialysis is a method that uses electricity to pull salts and toxins out of water, across a membrane and into a separate waste stream. This waste — often called brine — can become toxic and expensive to dispose in existing desalination processes.

In my team’s modified process, called ion-capture elecrodialysis, our hope was that the membranes packed with the tiny metal-absorbing particles would capture toxic metals instead of allowing them to move into the brine. This would achieve three benefits at the same time in an energy-efficient manner: Salts and metals would be removed from the water; the toxic metals would be captured in a small, easily disposable membrane — or even potentially be reused; and the salty waste stream would be nontoxic.

How effective is ion-capture electrodialysis?

Once our team had successfully made these membranes, we needed to test them. The first test I ran used membrane filters embedded with mercury-capturing absorbents to purify water from three sources that contained both mercury and salts: groundwater, brackish water and industrial wastewater. To our team’s excitement, the membranes captured all the mercury in every test. Additionally, the membranes were also great at getting rid of salt — over 97 percent was removed from the dirty water. After just one pass through our new electrodialysis machine, the water was perfectly drinkable. Importantly, further experiments showed that no mercury can pass through the filter until nearly all the absorbent particles in the filter are used up.

My colleagues and I then needed to see whether our ion-capture electrodialysis process would work on other common harmful metals. I tested three membrane filters that contained absorbents for copper, iron or boron. Every filter was a success. Each filter captured all of the target contaminants without any detectable amount passing into the brine, while simultaneously removing over 96 percent of salts from the water, purifying the water to usable conditions.

Our results show that our new water purification method can selectively capture many common contaminants while also removing salt from water. But there are still other technological challenges to figure out.

First, the highly selective absorbent particles — the porous aromatic frameworks — that my colleagues and I mixed into the membrane are too expensive to put into mass-produced filters. It is probably possible to place cheaper — but lower-quality — absorbents into the filters instead, but this might worsen the water purification performance.

Second, engineers like me still also need to test ion-capture electrodialysis on scales larger than those used in the laboratory. Issues can often come up in new technologies during this transition from the laboratory into industry.

Finally, water treatment plant engineers would need to come up with a way to pause the process right before the membrane absorbents are maxed out. Otherwise, the toxic contaminants would start to leak through the filter into the brine wastewater. The engineers could then restart the process after replacing the filter or after removing the metals from the filter and collecting them as separate waste.

We hope our work will lead to new methods that can efficiently and effectively purify water sources that are more abundant — yet more contaminated — than fresh water. The work really is worth it. After all, the effects of water scarcity are gigantic, on both a social and worldwide level.

This article was written by Adam Uliana, Ph.D. student in chemical and biomolecular engineering at the University of California, Berkeley. This article is republished from The Conversation under a Creative Commons license. Read the original article. 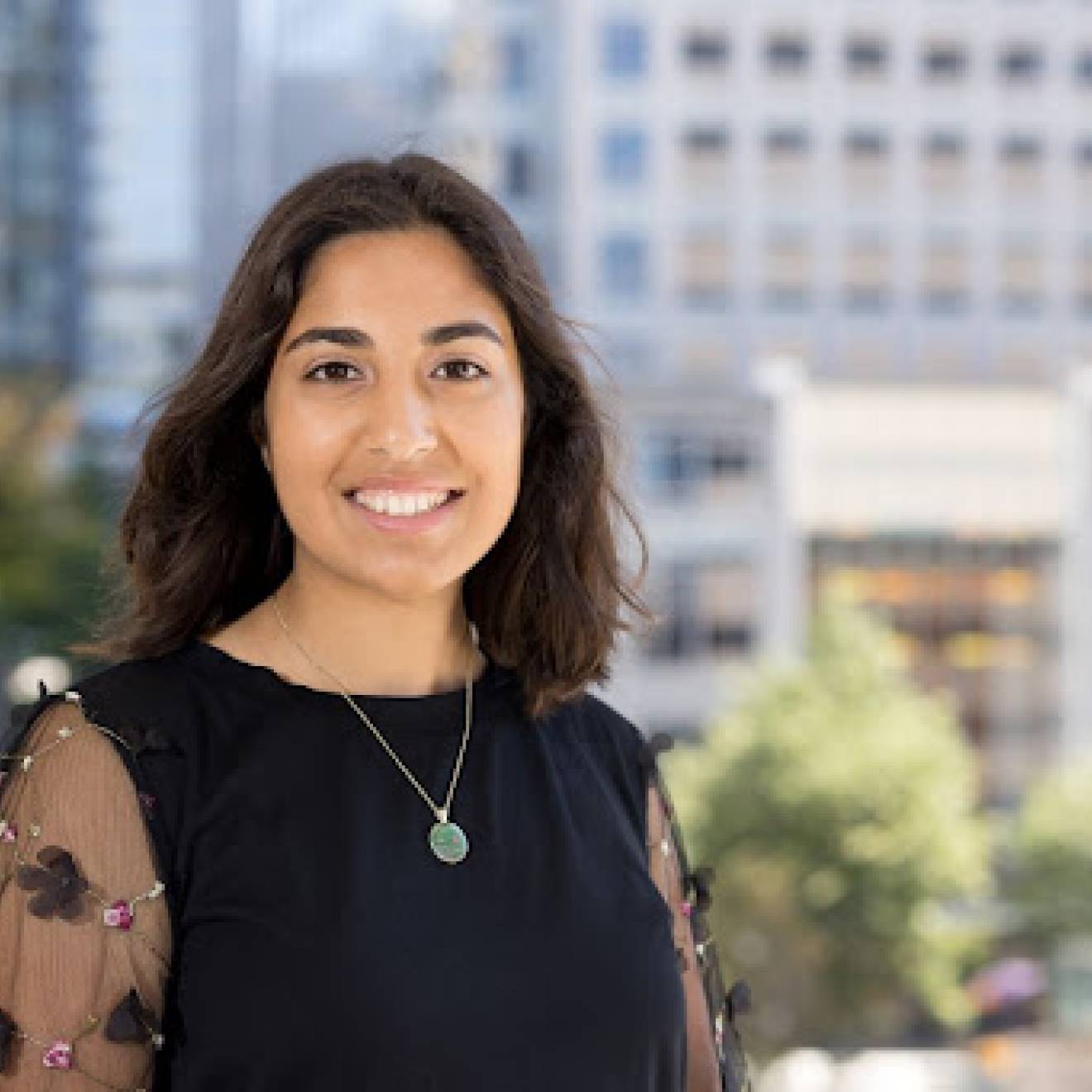 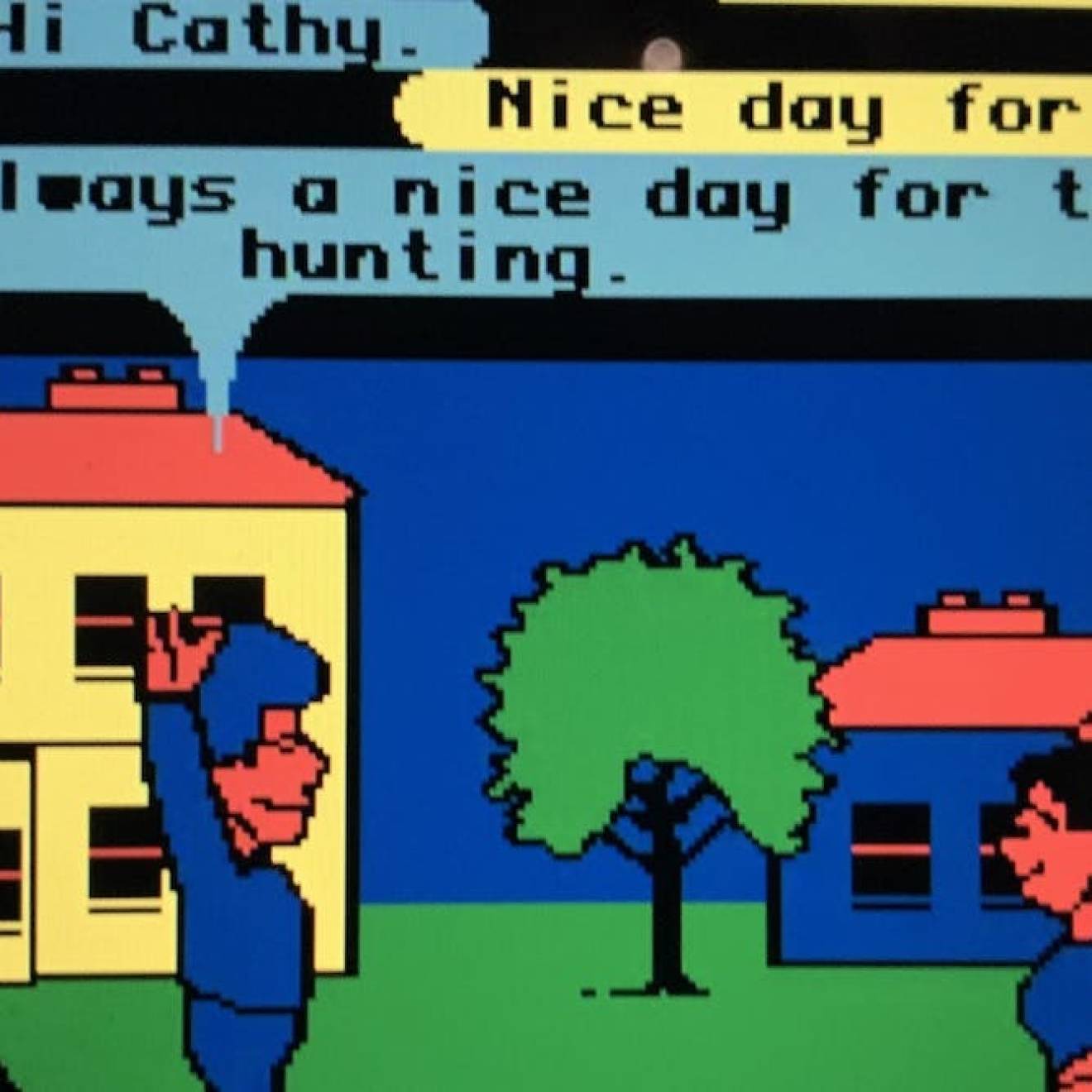 The metaverse isn’t here yet, but it already has a long…

The metaverse is still unfolding, but it has been developing for more than a century. Rudimentary virtual worlds have existed — in imagination and reality — since the days of the telegraph.