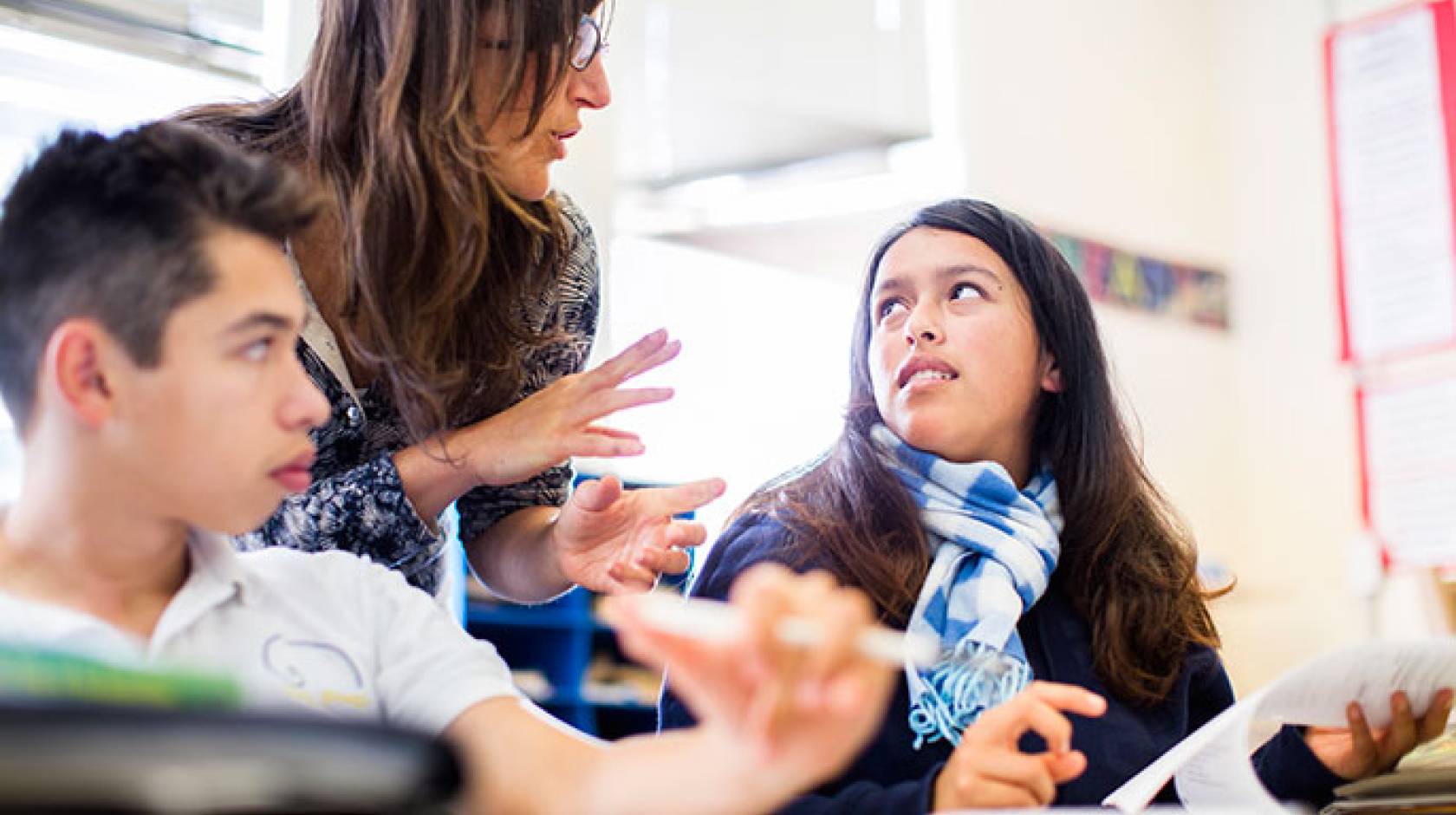 Credit:
UC's accessibility to students across all economic strata makes the university a 'machine' of upward mobility, according to the New York Times' College Access Index. Six UC campuses are among the index's top seven spots.

With the release of its College Access Index, the New York Times called the University of California an “upward-mobility machine” for having six campuses in the top seven spots in its ranking of economic diversity at the nation’s top colleges.

“The big challenge for American higher education is that it has to be a gateway through which talented young people can thrive, regardless of their background,” Chancellor Howard Gillman of UC Irvine, which topped the index, told the Times.

The Times bases its index on:

The Times said that while affluent students predominate at many liberal arts colleges, “the University of California, by contrast, enrolls large number of high-performing students of all economic backgrounds.”

UC President Janet Napolitano remarked, "It is encouraging to see the New York Times reaffirm what many of us already know: that the University of California, consistent with its public service mission, is an engine of social mobility for many low-income and first-generation college students. And we will continue to serve this important role for Californians."

Five UC campuses alone enroll more low-income students than all eight Ivy League institutions combined, and these students have six-year graduation rates that are similar to all freshmen and transfers.

The scorecard bases its analysis on data from students who receive federal financial aid. 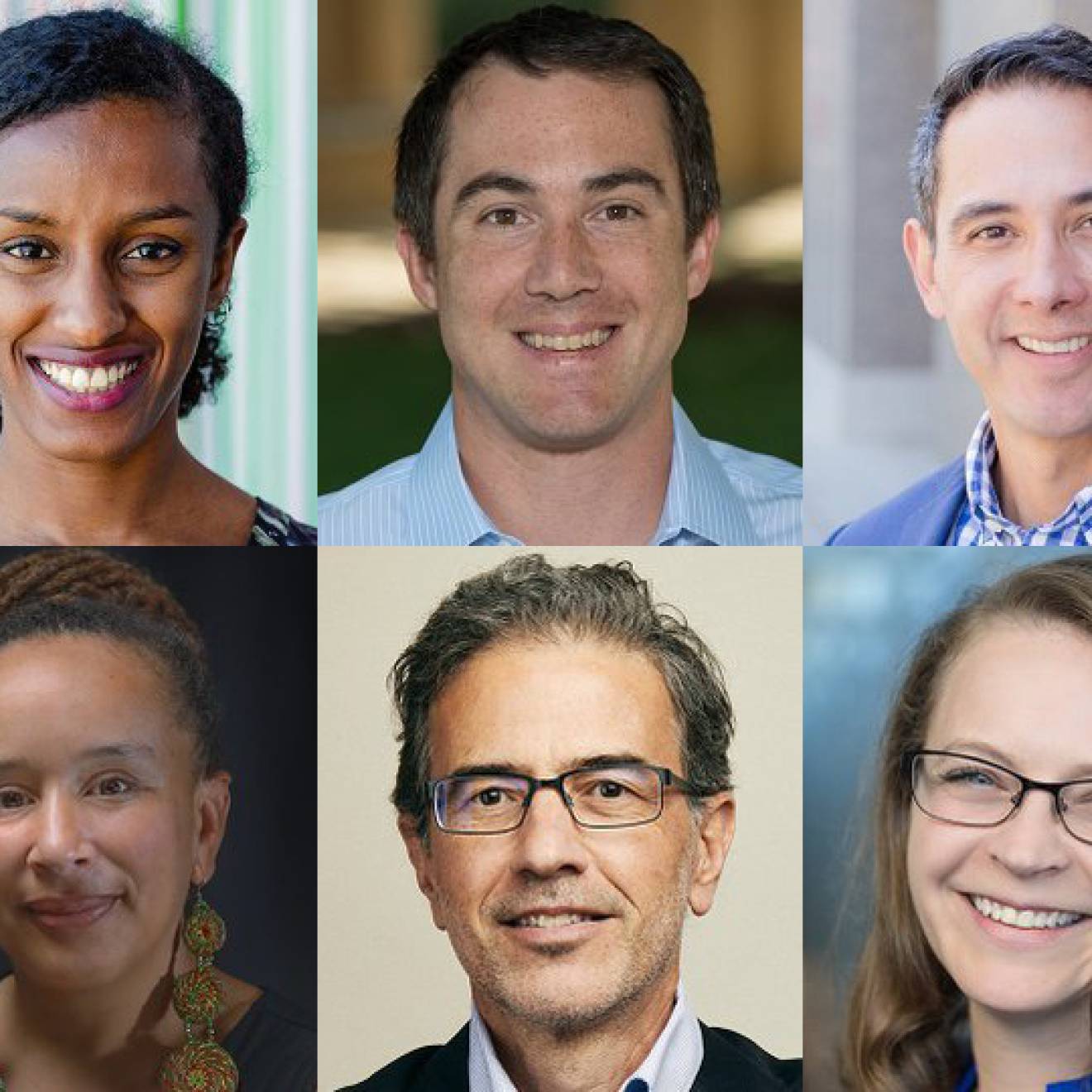