With a nod to UC Berkeley, Google crowdsources earthquake data

A UC Berkeley idea to crowdsource every cellphone on the planet to create a global seismic network has been adapted by Google and incorporated into the Android operating system, kicking off an effort to build the world’s largest network of earthquake detectors.

Google announced Aug. 11 that Android cellphones — potentially billions of mobile phones around the planet — will automatically record shaking during an earthquake and feed the data into Google’s network. Google will analyze the data in real time and, for now, share online the magnitude, location and estimated area of shaking with anyone searching for “earthquake” or “earthquake near me.”

The technology company’s ultimate goal, like that of UC Berkeley, with its MyShake app, is to provide early warning of impending shaking from a quake to those in areas of the world without seismic or early warning networks, but with lots of personal cellphones that can serve as mini-seismometers.

“Google is building on what we have done with MyShake,” said Richard Allen, director of the Berkeley Seismological Laboratory and professor of earth and planetary science, who led the development of MyShake, which was released to the public last October.

MyShake provides Californians with early warning of ground shaking through the ShakeAlert system, which was rolled out last year by the governor’s Office of Emergency Services in conjunction with the U.S. Geological Survey, UC Berkeley and the California Institute of Technology. But the app also collects shaking data from cellphones and feeds it to UC Berkeley for analysis and research. Currently, MyShake has been downloaded by more than 1 million users around the world.

Google’s new Android OS will also provide Californians with early alerts through the ShakeAlert system, duplicating what MyShake does for iPhones, as well as Android phones.

Earthquake early warnings can come seconds to minutes before the ground begins to shake, giving MyShake users — and now Android users — time to duck, cover and hold on. The ShakeAlert system more broadly gives the state’s businesses, utilities, first responders and others time to secure equipment, pause activities or shut off equipment that could be damaged or incapacitated in a quake — or that could cause injuries.

Allen and UC Berkeley researcher Qingkai Kong consulted with Google over the past year to help the company develop and implement the Android Earthquake Alerts System.

“It’s a great project that allowed academic researchers to participate and help Google build the system,” Kong said. “It’s goal is to make an earthquake early warning system available globally that can benefit a lot of people and reduce a lot of casualties in the future. That is always the ultimate goal, to serve society and reduce earthquake hazards.”

Android’s built-in system works similarly to MyShake: Accelerometers in every phone detect shaking and send the data to Google, which uses massive processing to determine the pattern and estimate the spread of shaking.

UC Berkeley seismologists – this guy looks a lot like seismology lab director Richard Allen, complete with a Golden Bear cup – were among the earthquake experts consulted by Google before they incorporated ShakeAlert warnings into the Android operating system. (Video courtesy of Google)

According to Kong, Android will only source ground-shaking data from phones that are plugged in and charging and have not moved for a fixed period of time, in order to weed out shaking due to normal movement or to being carried in a pocket or bag.

Allen is hopeful that what Google learns from its crowdsourced earthquake detection network will be applicable to the MyShake experiment, even if outsiders cannot access the data because of privacy concerns.

“Google has great resources, but they are behind a wall,” he said. “I hope we can continue our partnership, so that we can continue to make advances, some inside Google, from which we can learn and apply these lessons outside Google to improve early warning and also better understand earthquake processes.” 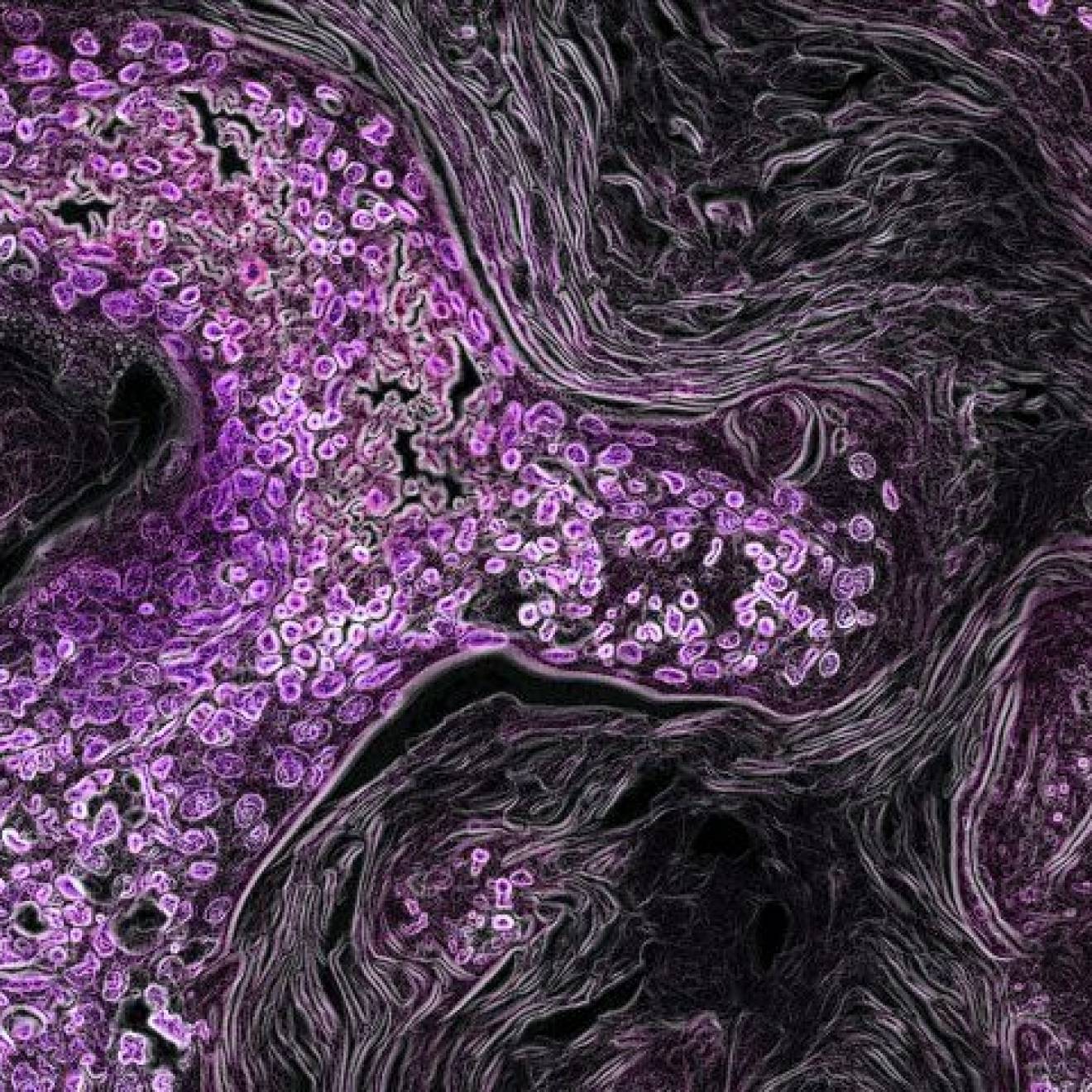 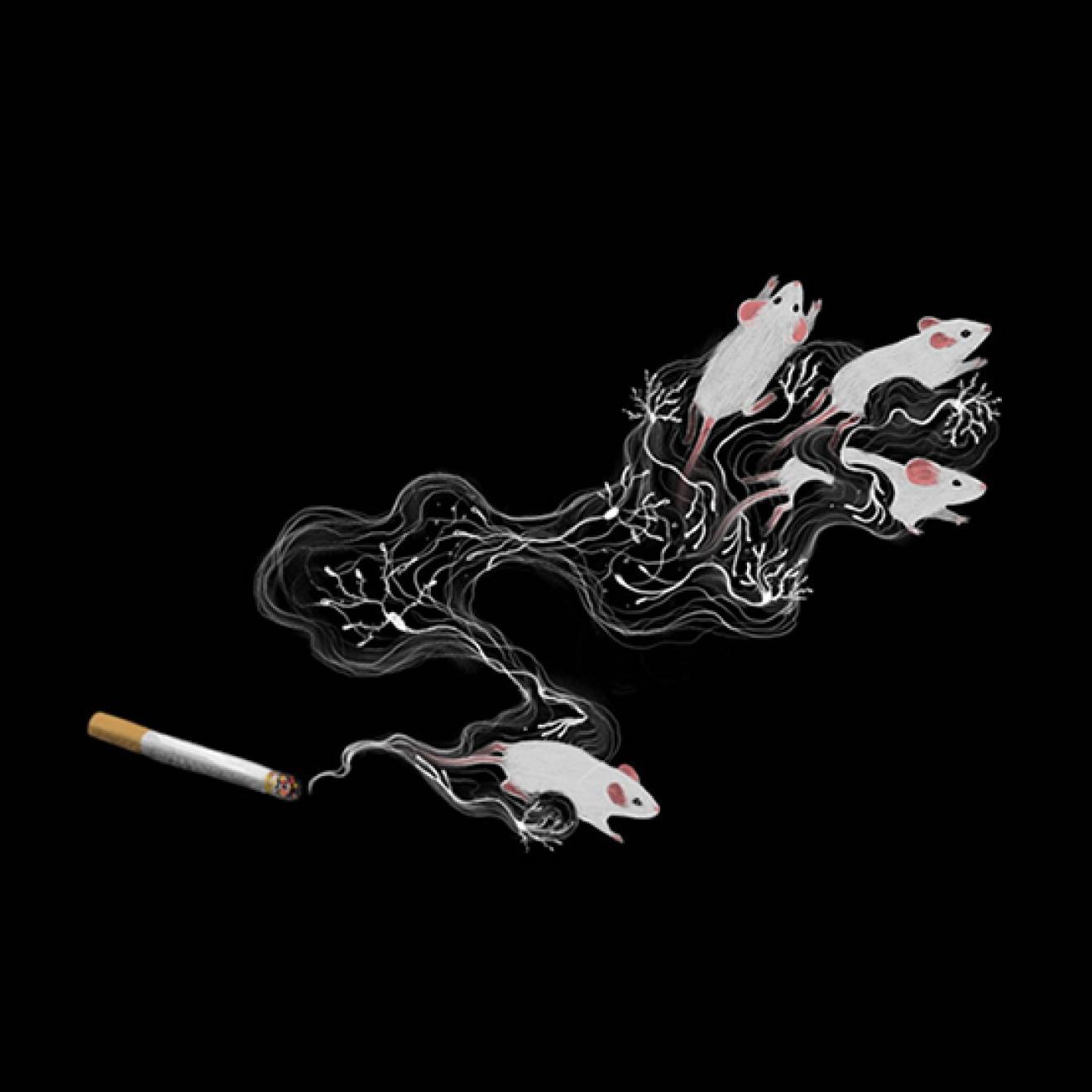 The brain’s dopamine network activated by high doses of nicotine could be tweaked to help people kick the habit.