At a time of year when students struggle to get back into the school routine, Pittsburg High junior Hayley Preston is hitting the books more confident in her studies and in her future than ever.

While many of her peers were sleeping in this summer, Preston was up in the wee hours, making the long commute by BART to the UC Berkeley campus. Rather than hanging out at the mall or working odd jobs, she spent the summer exploring literary texts, graphing trigonometric functions and learning her way around a large college campus.

"It helped to make me a better student and to give me the idea of what the college life would be," said Preston. She was one of 250 Bay Area students to participate in Berkeley's Pre-College Academy (PCA), a six-week summer intensive for 10th- through 12th-graders from Bay Area public schools in disadvantaged communities.

UC reaches roughly 5,000 students a year through summer programs like PCA that give low-income and first-generation college-going students a chance to experience college-level coursework and campus life.

Counteracting the effects of 'summer slide'

Nationally, summer is a perilous time for learning — skills slip, motivation flags and peer influence can be at its most destructive. The problem, sometimes referred to as "summer slide," is particularly acute for low-income kids, who lack access to the summer camps, extracurricular programs and other opportunities to keep their minds active.

Research suggests that disparities in the amount by which students backslide over the summer — beginning in elementary school and widening with every year — is a major contributor to the achievement gap, one that may equal or even outstrip factors at play during the academic year.

On UC campuses, however, the fallow months are prime time for programs that give underserved students an academic leg up.

Aimed at high-achieving students from the college preparation programs UC operates at high-need schools around the state, the programs give students access to top-notch instruction, guidance on the college applications process, and the opportunity to be surrounded by students with similar ambitions.

"My favorite thing to see is that growth in confidence," said Garrett Naiman, Pre-College Academy program director. "These students didn't quite know what was going on when they first arrived on campus. But they walked away after six weeks with their heads held high, knowing they belonged on a college campus."

A community of motivated peers

Too often, bright students in low-performing schools fail to push themselves because they are doing so much better than their peers, said Yvette Gullatt, UC vice provost of education partnerships.

They may set their sights lower than they need to, a trend known in academic circles as "undermatch." When they do get to college, many feel ill-equipped for their studies, having had little experience with work that tested the limits of their abilities.

"The biggest skill that I'm trying to impart is how to look at a problem, make sense of the problem and persevere in solving it," said Tansel Pope, a UC Berkeley education specialist who has taught math at the Pre-College Academy for the last 27 summers. "A lot of students just give you an answer and they can't explain why or how they got that answer. My students have to be able to justify why they got what they got."

Former participant Darren Easterling, now studying engineering at UC Davis, said that without the support he got through PCA and UC-led access programs at his school, he probably wouldn't even have applied to college.

"One of the best parts of the program was being around other students who were just like me," said Easterling, who was the only male African American from his graduating class to go to a UC. "You realize that you have a community. You're not in this alone."

The support students get isn't only academic. When one student felt overwhelmed by family responsibilities, for example, he turned to a PCA adviser for support. When teachers noticed some of the participants weren't eating lunch, they gave out prepaid cards from a local sandwich shop so no one would have to skip a meal for lack of cash.

"These are motivated, brilliant students who have an enormous amount to contribute," said Gullatt. "They just need opportunities to challenge themselves, to grow academically and to be surrounded by other kids who are as motivated as they are.

"Once these kids know what they're capable of," she said, "the sky is the limit." 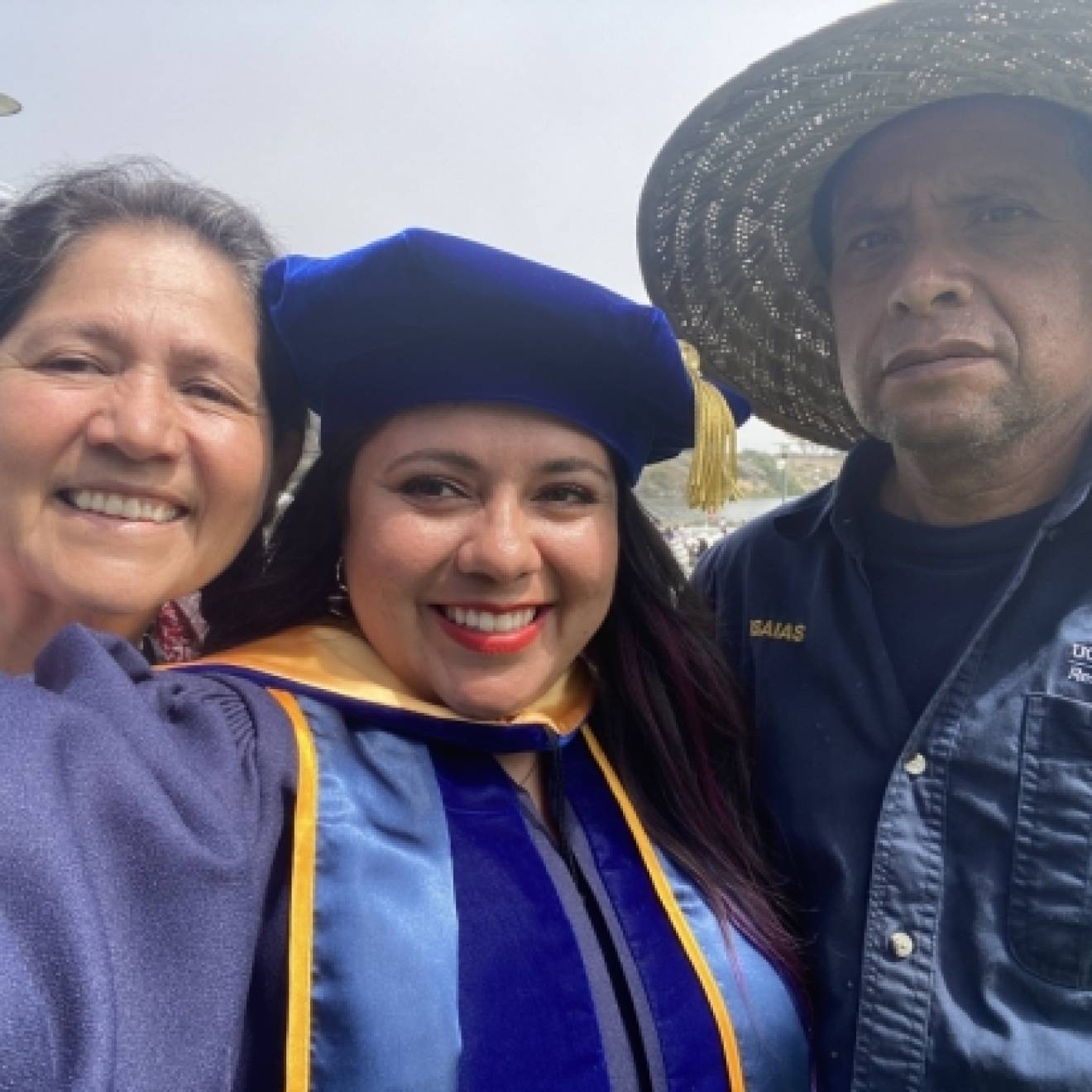 From rural ranch life to a doctorate 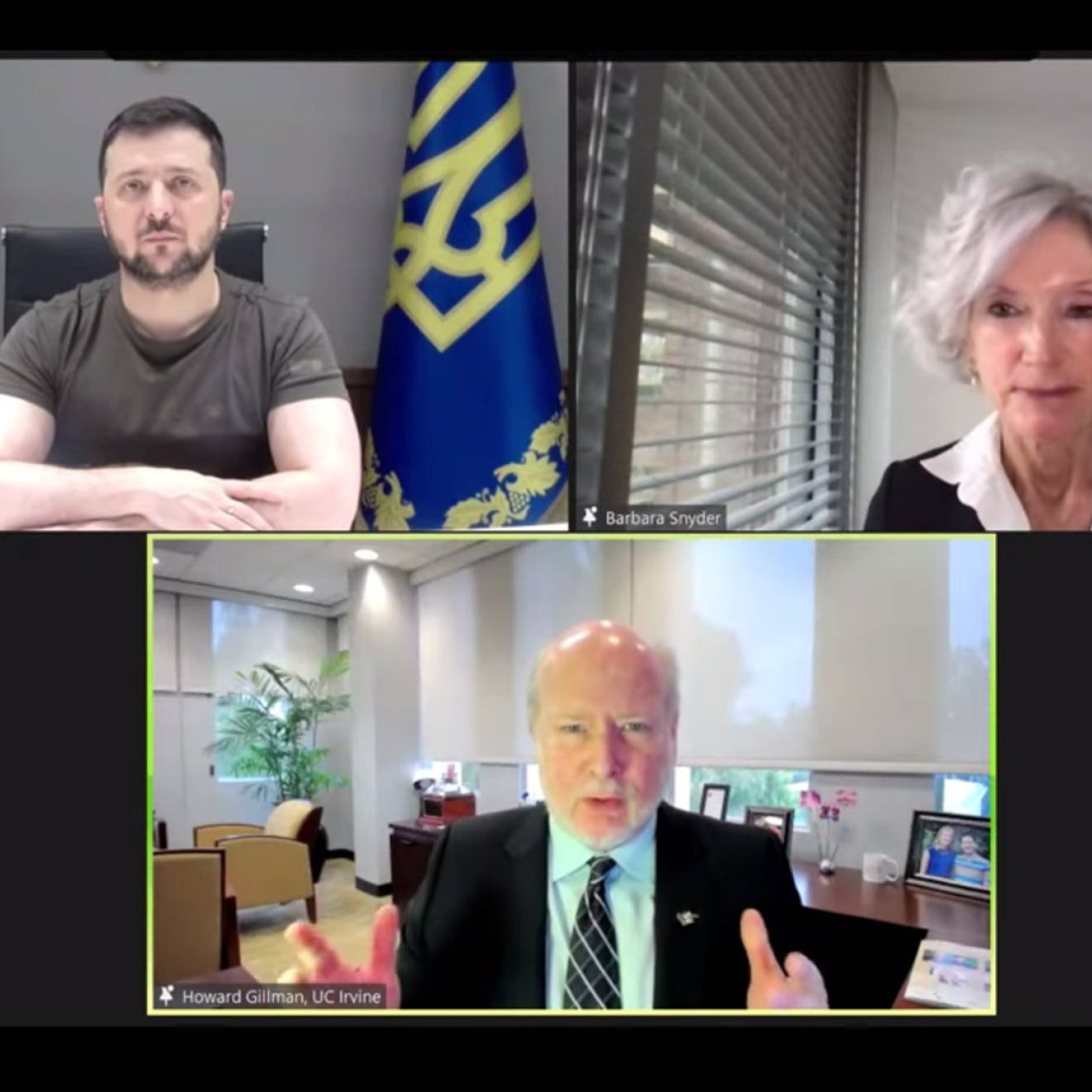