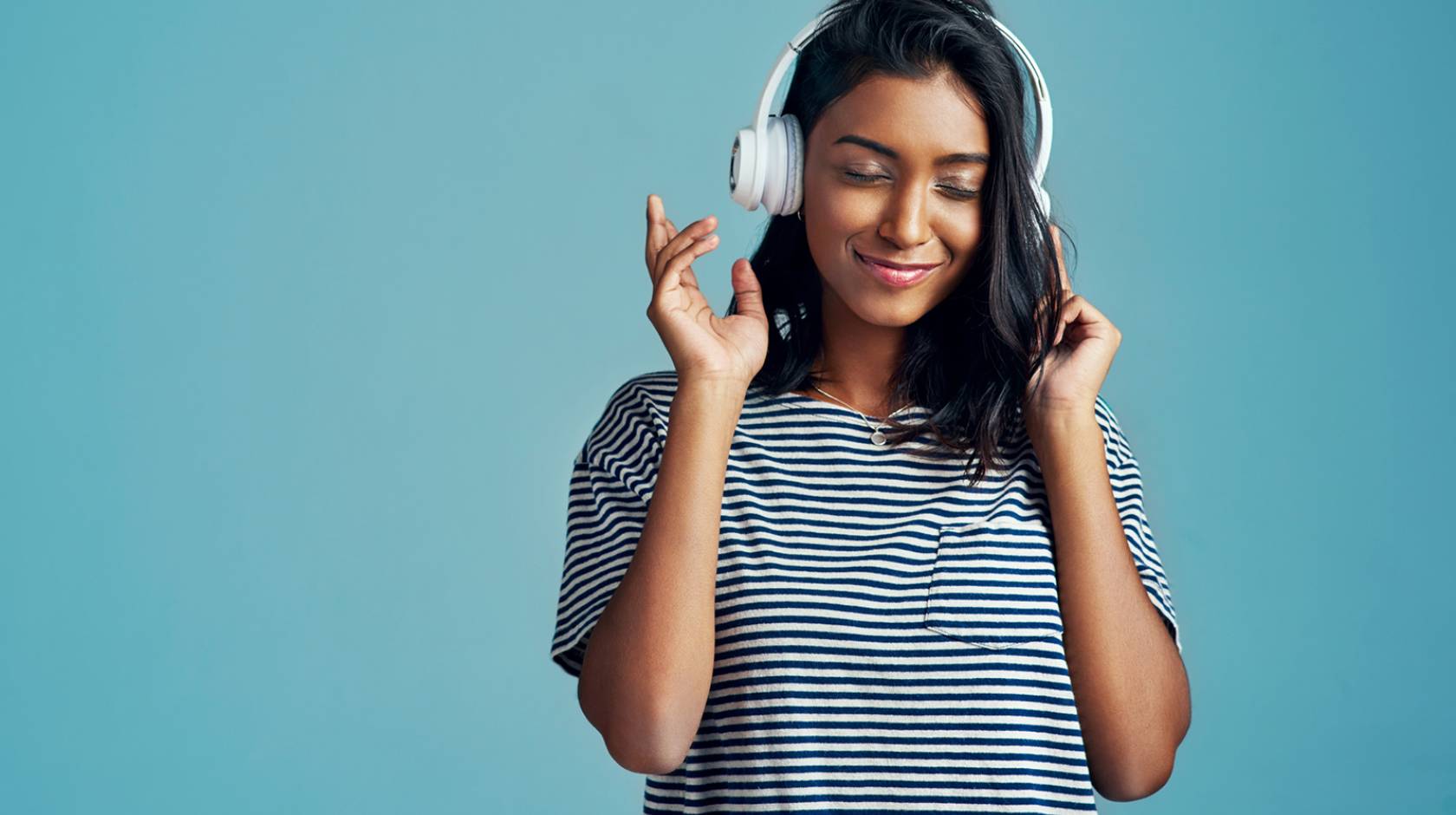 Credit: PeopleImages
Headphones have a much more powerful impact on listeners’ perceptions, judgments and behaviors compared to speakers, according to new UC San Diego research.

Americans spend an average of four hours per day listening to audio either on headphones or on speakers, but there are major differences in the psychological effects between the two mediums. Headphones have a much more powerful impact on listeners’ perceptions, judgments and behaviors, reveals a robust, new study that has extensive implications for advertising, remote work and training programs.

“We find that headphones produce a phenomenon called in-head localization, which makes the speaker sound as if they’re inside your head,” said study co-author On Amir, professor of marketing at the University of California San Diego Rady School of Management. “Consequently, listeners perceive the communicators as closer — both physically and socially. As a result, listeners perceive the communicator as warmer, they feel and behave more empathically toward them and they are more easily persuaded by them.”

The findings in the research from UC San Diego’s Rady School, UCLA and UC Berkeley are replicated in five different studies that include both fieldwork and online surveys with more than 4,000 participants. All of the studies in the paper, to be published in the journal Organizational Behavior and Human Decision Processes, revealed that headphone listeners felt closeness to the speaker, while others tested the medium’s impacts on empathy and persuasion.

For example, one experiment utilized the Amazon Mechanical Turk platform to survey 1,310 adults who listened to a clip of a mother and daughter talk about being homeless. Participants were randomly assigned to listen to the audio either on headphones or on speakers. Those who listened to the clip with headphones reported they felt more empathy towards the speakers and that the mother and daughter came across as more genuine, compared to those who listened to the same audio on speakers.

Another online survey included more than 800 adults and it tested speakers’ persuasiveness. The participants had to listen to a clip of a speaker describe how her parents tragically died in a car crash when they were struck by a distracted driver. The communicator then talked about the dangers of texting while driving. Headphone listeners indicated that texting while driving was more dangerous and caused more deaths than those who listened to the same message on speakers.

Additionally, the paper’s fieldwork — conducted on the UC San Diego campus — measured behavior changes. Passersby on campus listened to a segment of a podcast and had the opportunity to write a letter in support of the communicator they heard receiving an award. They also could sign up to learn more about how to help spread the word about the communicator’s company, Aira. Those who listened to the podcast via headphones were significantly more likely to agree to help the communicator by writing an award nomination letter for her and they were more likely to want more information on how to help the company, compared to participants who listened via speakers.

The implications of the paper are far reaching given the ever-increasing rate of auditory messages and virtual communication.

In 2022, U.S. radio advertisement spending is projected to reach $14.8 billion and U.S. podcast advertising revenue is estimated to reach over $2 billion by 2023.

“If the aim is to have listeners feel close to the communicator, or be particularly persuaded by their message, such as in a public service announcement, managers should consider placing their advertisement or message on a program often consumed via headphones, like a podcast,” said Alicea Lieberman, assistant professor of marketing at the UCLA Anderson School of Management. “On the other hand, if a message does not require listeners to experience any feelings of closeness to the communicator, then where the message is placed (e.g., podcast vs. talk radio) would be less essential.”

Auditory media is an integral part of the workday and even more so with remote work. For instance, in 2018, $87.6 billion was spent on industry trainings, with 69 percent involving virtual classroom/webcasting, or video broadcasting.

“Organizations may consider this research when designing their trainings or webinars,” said Juliana Schroeder, associate professor of management at the Haas School of Business, UC Berkeley. “For example, managers might encourage employees to listen to safety trainings or webinars using headphones, which may more effectively change their attitudes and behaviors, compared to listening via speakers.”

Amir added that companies could send employees headphones to encourage their use in phone conversations, as the medium could increase collaboration, especially in the era of remote work.

“Clearly, our research suggests that influencers, bloggers and podcasters want to try to make sure that people listen by headphones because that creates that attachment,” he said. “Our research proposes that it is not only what or whom people hear that influences their judgments, decisions and behaviors, but also how they hear the message.” 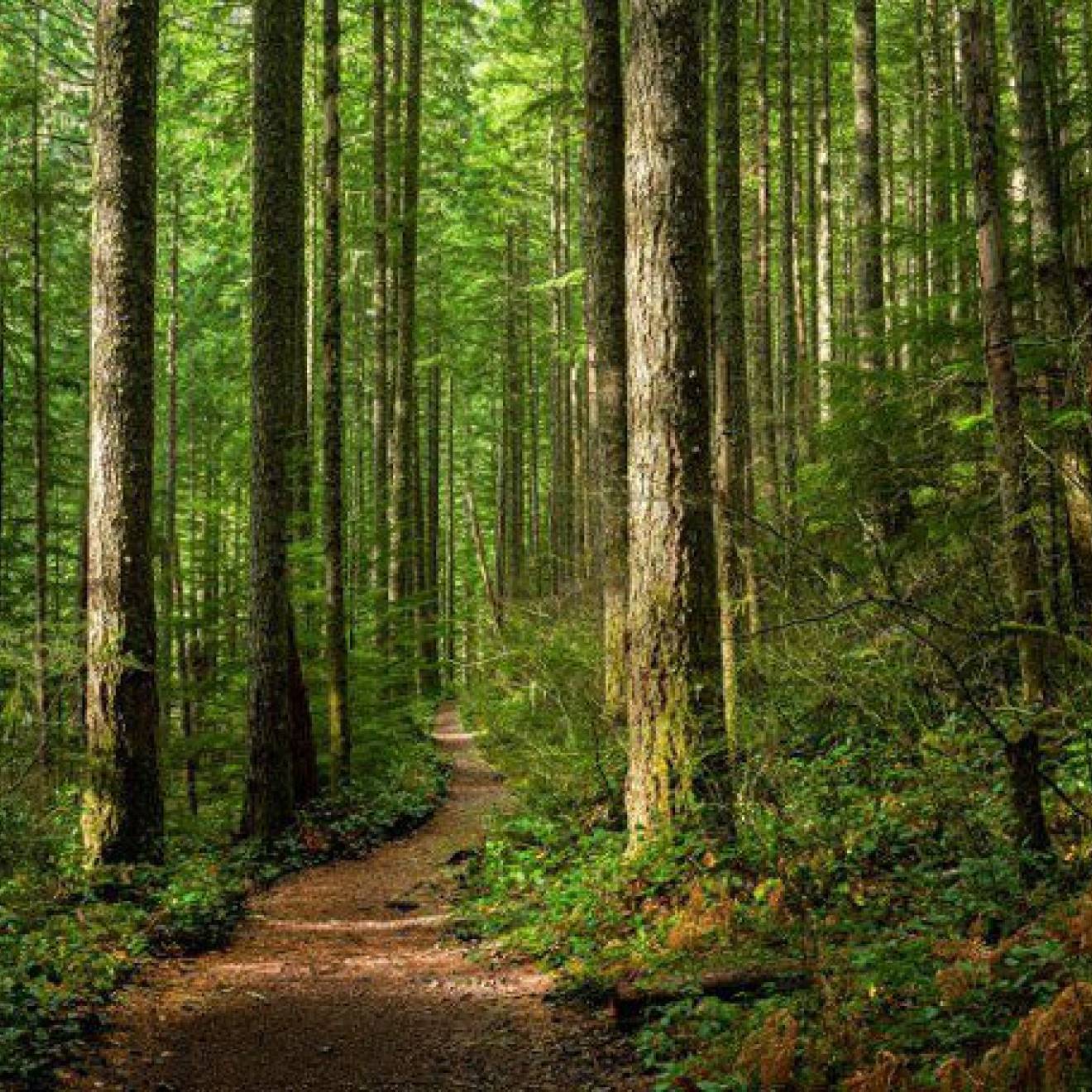 Awe leads to more positive feelings, and helps us intervene with negative ones, study says. 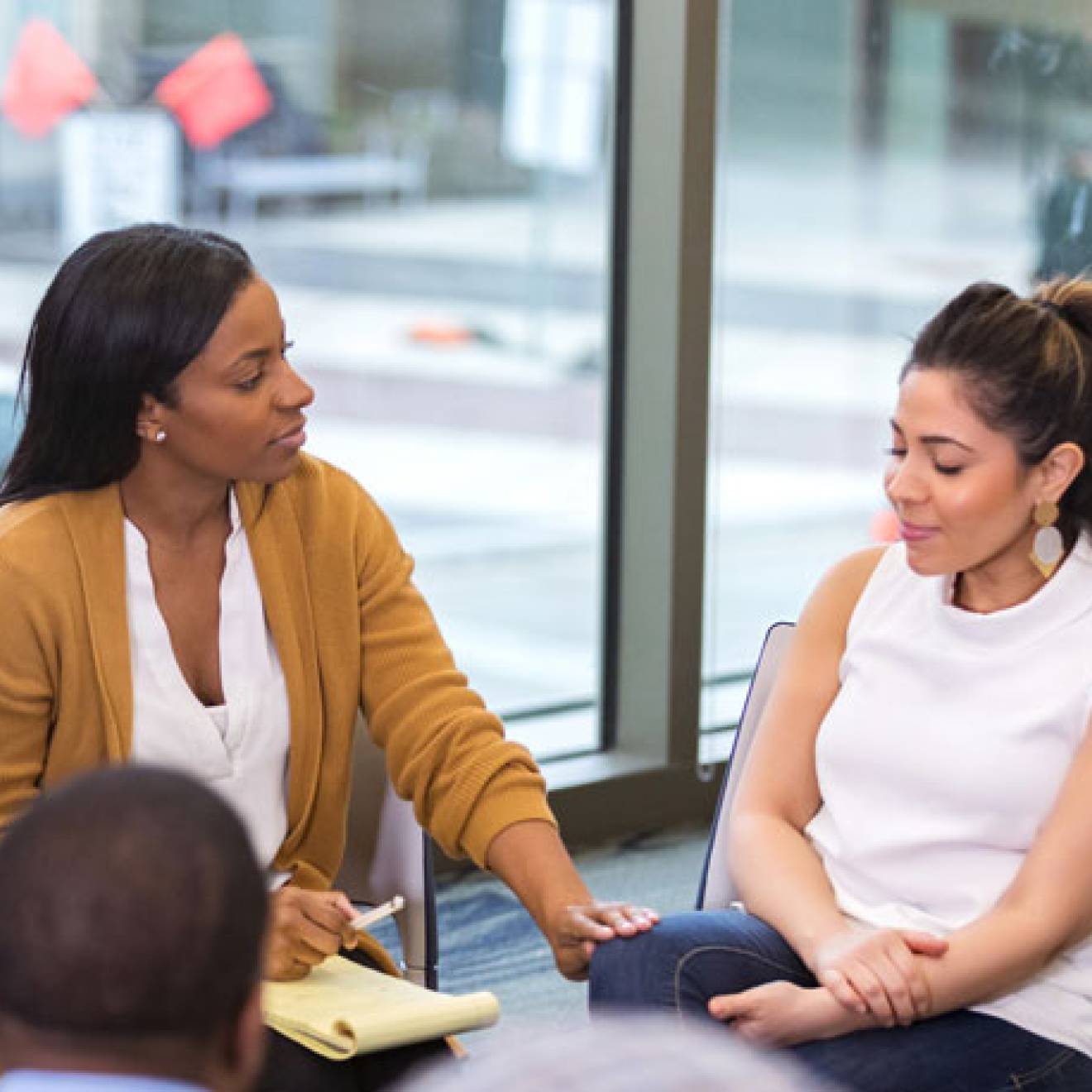 Many walls are put between us by social media. But we can start breaking them down by putting ourselves in another's shoes.