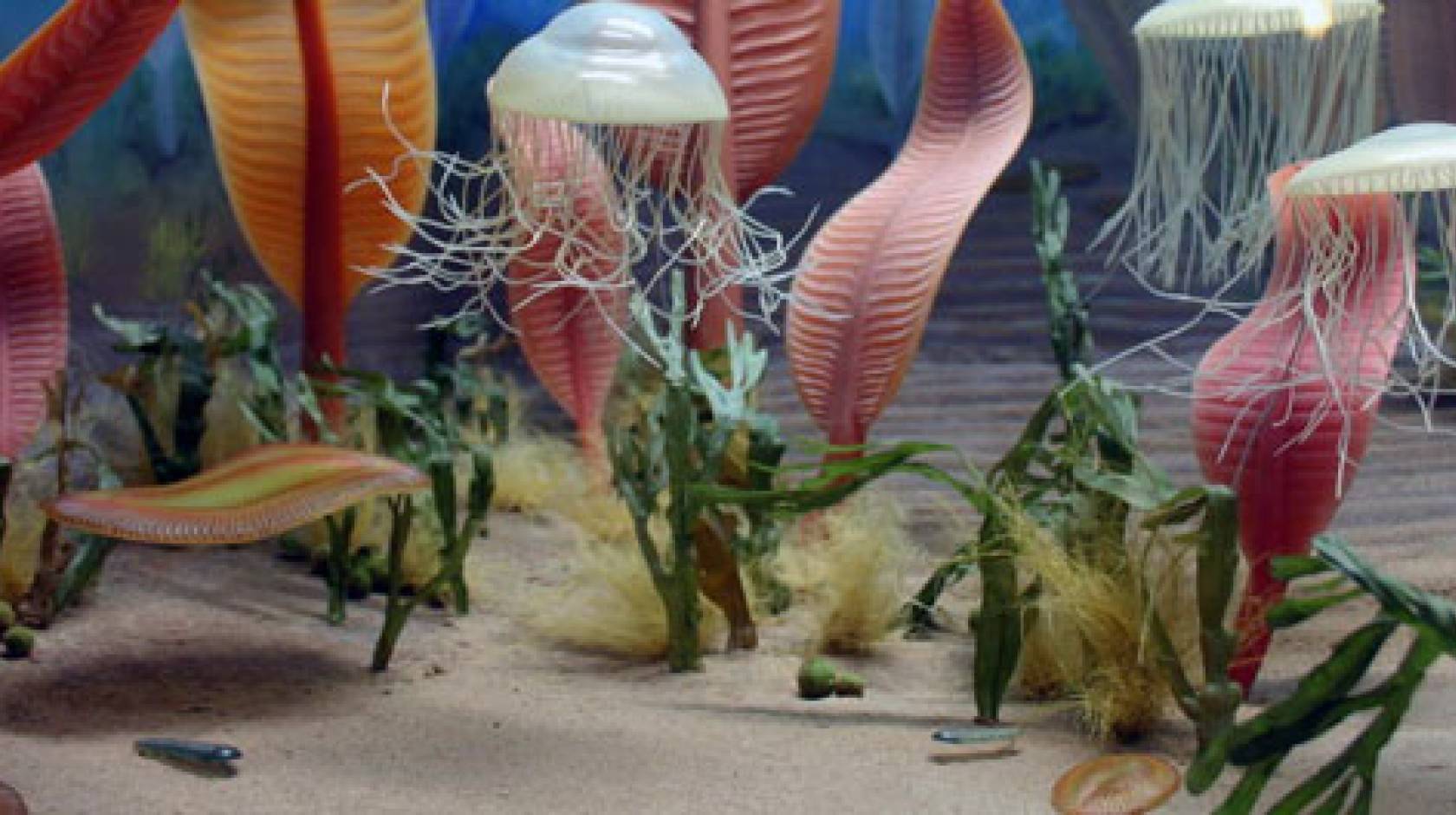 The earliest multicellular organisms may have lacked heads, legs, or arms, but pieces of them remain inside of us today, new research shows.

According to a UC Riverside study, 555-million-year-old oceanic creatures from the Ediacaran period share genes with today’s animals, including humans.

“None of them had heads or skeletons. Many of them probably looked like three-dimensional bathmats on the sea floor, round discs that stuck up,” said Mary Droser, a geology professor at UC Riverside. “These animals are so weird and so different, it’s difficult to assign them to modern categories of living organisms just by looking at them, and it’s not like we can extract their DNA — we can’t.”

However, well-preserved fossil records have allowed Droser and the study’s first author, recent UC Riverside doctoral graduate Scott Evans, to link the animals’ appearance and likely behaviors to genetic analysis of currently living things. Their research on these links has been recently published in the journal Proceedings of the Royal Society B.

For their analysis, the researchers considered four animals representative of the more than 40 recognized species that have been identified from the Ediacaran era. These creatures ranged in size from a few millimeters to nearly a meter in length.

Kimberella were teardrop-shaped creatures with one broad, rounded end and one narrow end that likely scraped the sea floor for food with a proboscis. Further, they could move around using a “muscular foot” like snails today. The study included flat, oval-shaped Dickinsonia with a series of raised bands on their surface, and Tribrachidium, who spent their lives immobilized at the bottom of the sea.

Also analyzed were Ikaria, animals recently discovered by a team including Evans and Droser. They were about the size and shape of a grain of rice, and represent the first bilaterians — organisms with a front, back, and openings at either end connected by a gut. Evans said it’s likely Ikaria had mouths, though those weren’t preserved in the fossil records, and they crawled through organic matter “eating as they went.”

All four of the animals were multicellular, with cells of different types. Most had symmetry on their left and right sides, as well as noncentralized nervous systems and musculature.

Additionally, they seem to have been able to repair damaged body parts through a process known as apoptosis. The same genes involved are key elements of human immune systems, which helps to eliminate virus-infected and pre-cancerous cells.

These animals likely had the genetic parts responsible for heads and the sensory organs usually found there. However, the complexity of interaction between these genes that would give rise to such features hadn’t yet been achieved.

“The fact that we can say these genes were operating in something that’s been extinct for half a billion years is fascinating to me,” Evans said.

The work was supported by a NASA Exobiology grant, and a Peter Buck postdoctoral fellowship.

“Our work is a way to put these animals on the tree of life, in some respects,” Droser said. “And show they’re genetically linked to modern animals, and to us.” 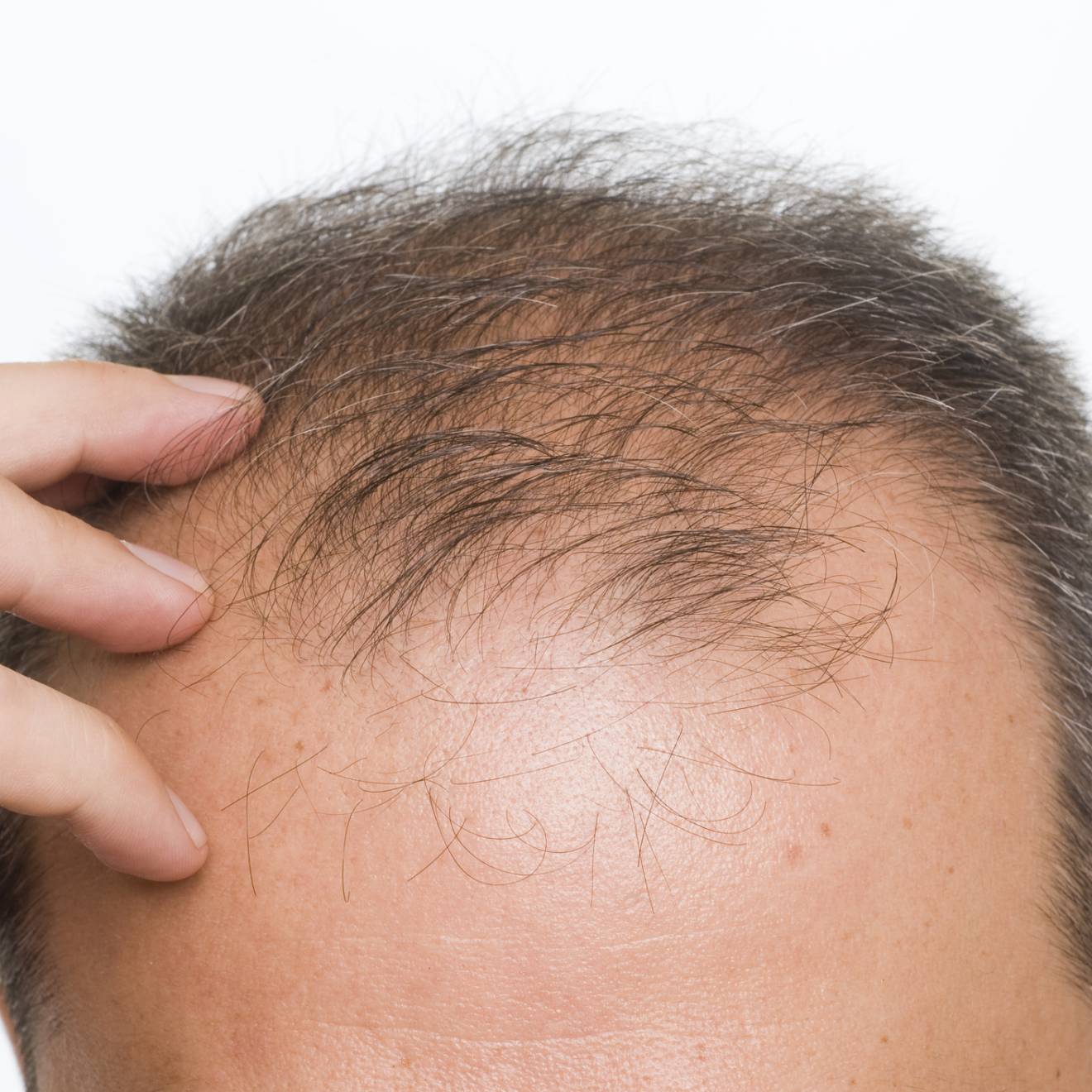 The discovery could help end baldness and speed healing. 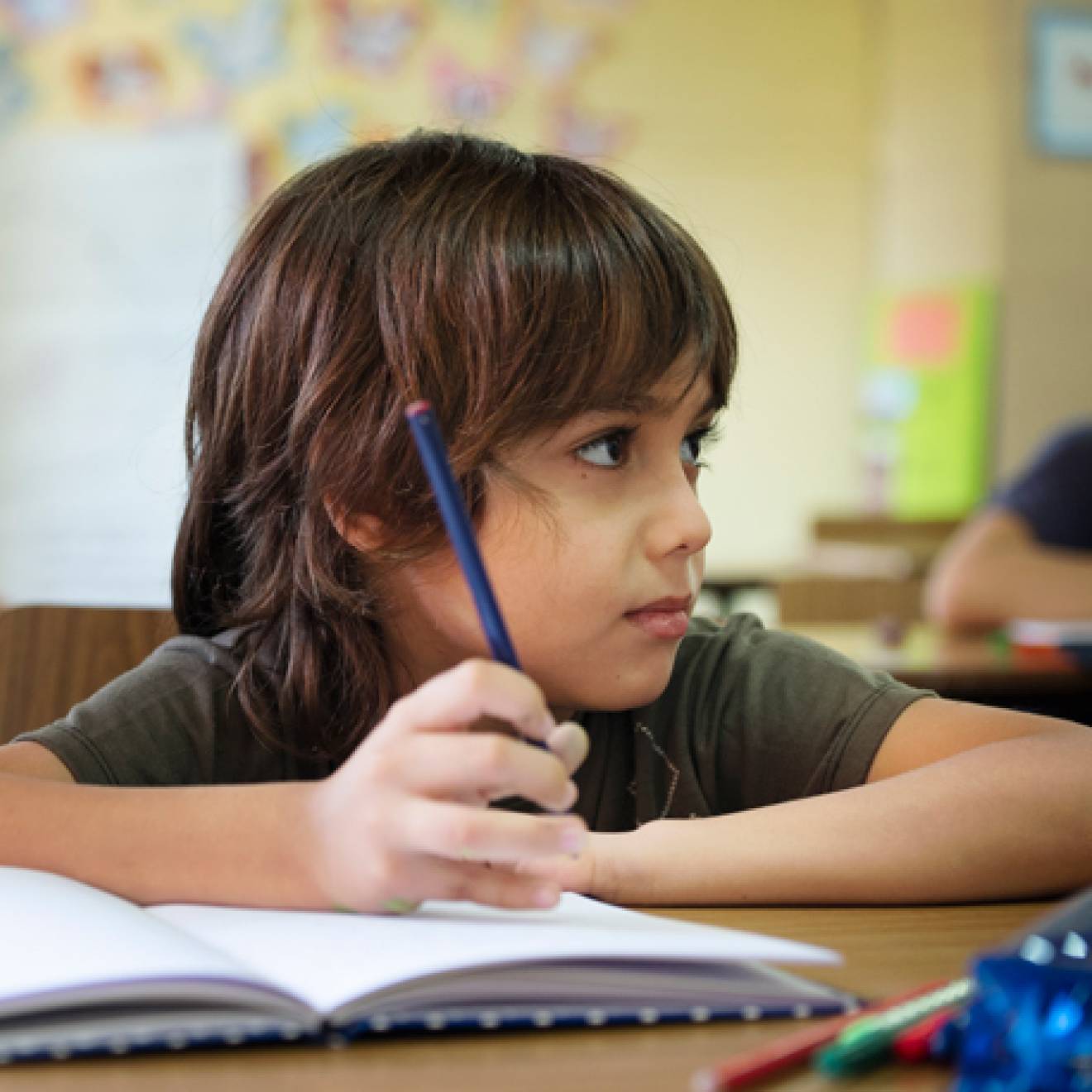