Why purple sweet potatoes belong on your holiday table

Impress your friends — and Instagram — with a holiday superfood
December 20, 2019
Article by: Robyn Schelenz  robyn.schelenz@ucop.edu

You may be busting out your holiday cookbook over the next couple days — it’s that time of year. Cookies, ham, turkey, all the favorites. There’s much to be said for the familiar spread, but we have a suggestion to brighten up your table this year — the purple sweet potato.

It may sound like something out of Dr. Seuss — and not “How the Grinch Stole Christmas” — but the purple sweet potato is much more than a colorful novelty. Its deep-hued flesh has a delicious nutty flavor and is chock full of healthy antioxidants.

Read on for more surprising facts about this healthy carb — and a simple and delicious recipe from UC Berkeley alum and food revolutionary Alice Waters that showcases their unique flavor and amazing color.

Scott Stoddard is the resident sweet potato expert for the University of California, and the entire state, in his role as UC Cooperative Extension farm advisor for Merced and Madera Counties — the breadbasket of the nation. Over the past few years he’s been chasing his own white whale: a quest to help California farmers grow the perfect purple sweet potato.

Purple sweet potatoes are from the same family as their orange cousins but have different health benefits and a more savory flavor.

“They’re good with things like butter and salt and pepper,” Stoddard says. Not to mention that they’re eye-popping on both your dinner table, and Instagram.

Stoddard’s goal is to create a new “purple/purple” variety of sweet potato: One that is purple-skinned on the outside, with a vibrant purple interior, and make it available year-round.

You can already find the Stokes, a variety of “purple/purple” which originated in North Carolina, on the market, especially in specialty markets. But farmers have a hard time getting a great yield out of this tasty tater. So Stoddard is working on taking the “purple/purple” one step forward.

“We think we can improve yield and the overall appearance — it tends to grow a little bit long and it can also get bumps and whatnot on the skin,” Stoddard said.

The holiday season is a perfect time to get to know purple sweet potatoes, before they become the next California food phenomenon (kale, anyone?) Here’s 10 things you should know about this unique root vegetable:

1. They’re purple for the same (healthy) reason blueberries are.

Purple sweet potatoes get their striking interior color from the same source as blueberries, the antioxidant anthocyanin. Anthocyanins are known for their anti-diabetic, anti-cancer, anti-inflammatory and antimicrobial properties.

A cup of cooked purple sweet potato has about 500 mg of this powerful antioxidant, says Stoddard, just shy of the amount in a cup of blueberries (600 mg). The key to developing a new potato is to make sure it has anthocyanins, but not too many, otherwise it becomes too bitter.

“That’s one of the criticisms of the Stokes,” Stoddard says, “sometimes it’s so dark purple it’s bitter to eat.”

Your typical orange sweet potato takes its color from its high amount of beta carotene. Purple sweet potatoes have that too, just less.

2. There are several kinds of purple sweet potato.

While Stoddard is working to develop a variety that is easier to grow and more consistent in shape, you can still get your hands on savory purple sweet potatoes (several, in fact).

Stokes, the aforementioned “purple/purple,” is perhaps the easiest to find in your local supermarket, and is sometimes mixed in with other sweet potato types. They have a dry, dense texture, and are less sweet than their orange cousins.

Murasaki sweet potatoes, also known as Japanese sweet potatoes, are sort of the inverse of the Okinawan. They are a striking purple on the outside but a creamy white on the inside. Stoddard helped develop the variant of these that grows in California. They’re also the emoji on your phone!

The Ube, which has a purple interior and brown exterior, is currently popular in the United States, showing up in donuts and ice cream. But it’s long been a common dessert ingredient in Asia because of its sweetness. And technically, it’s not a sweet potato —it’s a yam!

3. Sweet potatoes are one of the nutritionally dense “superfoods.”

Sweet potatoes, orange and purple, have a low glycemic index compared to other carbohydrate-rich foods (including potatoes). That means they’re good for diabetics or pre-diabetics, or for those struggling with obesity. They are low in fat, and high in vitamin A, vitamin C, fiber and manganese, in addition to packing a surprising amount of protein.

In fact, the industry prefers the term “sweetpotato” as one word to distinguish it from the other root vegetable. Sweet potatoes, purple and orange, are in a different family than potatoes (Russet, Idaho, and the like), which are actually in the same family as tomatoes.

Have you ever stood in the produce section of the grocery store, scanning piles of beige root vegetables, variously labeled as sweet potatoes or yams and trying to figure out what’s the difference? Confusion is common, and kind of intentional.

“Yams is nothing but a marketing term,” Stoddard explains. “If they’re grown in the U.S. they’re all sweet potatoes.” The misuse of the word “yam” goes back more than 100 years, when the Louisiana sweet potato industry noticed consumers were calling them yams and decided to embrace the term, to give their orange-fleshed variety an edge over white-fleshed sweet potatoes from up North.

An actual yam is as long as two to three feet, and lacks the same nutritional value as sweet potatoes (“pretty much only a carbohydrate source,” Stoddard says). The USDA requires sweet potatoes to be labeled “sweet potatoes,” but tolerates the ambiguity of the word “yam.”

So if you’re confused at the grocery, you know who to blame. Thanks, Louisiana sweet potato industry.

6. California is a leader in developing new varieties of sweet potato.

While sweet potatoes are everywhere, the world of the sweet potato industry is actually quite small. “I’m the only guy in the state, in the University of California system, that really works with sweet potatoes,” Stoddard says. He collaborates with breeders and other colleagues in Louisiana and North Carolina to produce and test new varieties. Stoddard has had a hand in developing the Murasaki, Bellevue, Bonita and Burgundy sweet potatoes in his fields — a hit parade of potatoes now sold worldwide. Stoddard hasn’t found his ideal “purple/purple” yet — but he’s hopeful it will emerge in the next few years, hitting grocery markets in five.

“If you buy a sweet potato anywhere west of the Rocky Mountains, you’re buying a sweet potato most likely grown in or around Merced County,” Stoddard says. Stokes “purple/purple” sweet potatoes only grow on a bit more than 500 acres of California land at the moment. But that's more purple tubers than you think — 15 million pounds and growing.

That brilliant purple color could become the next source of dye in the food industry, Stoddard says. Most food companies currently use artificial dyes but consumer trends could change that. “We’re kind of optimistic in the future that food companies would want to use natural-based dyes, and purple sweet potatoes could fill that role,” Stoddard says.

9. You shouldn’t put them in the fridge.

One of the biggest mistakes people make when they buy sweet potatoes is putting them in the fridge, Stoddard says. “If you put it in the refrigerator, the root will essentially die. So when you go to pull it out and cook it, it’s just going to be mush.” A good tidbit to drop at the holiday table.

10. They make a delicious pie — or this savory appetizer from Alice Waters.

The savory purple sweet potato makes a good pie (here’s the recipe we used in our video if you’d like to try it) but leave it to Alice Waters to find elegant ways to use them. She generously shared this recipe, which we prepared. Give it a try:

Choose firm, fresh sweet potatoes. Wash and scrub them well. Bake in a 375 degree oven until tender, about 1 hour. When they are done, split the potatoes open, dot with butter, sprinkle with salt, and squeeze lime juice over them. Scatter a handful of coarsely chopped cilantro over them, if you like.

Special thanks to Robert Chad of Kishi Brothers Farms for the delicious Okinawan sweet potatoes we used in the recipe! 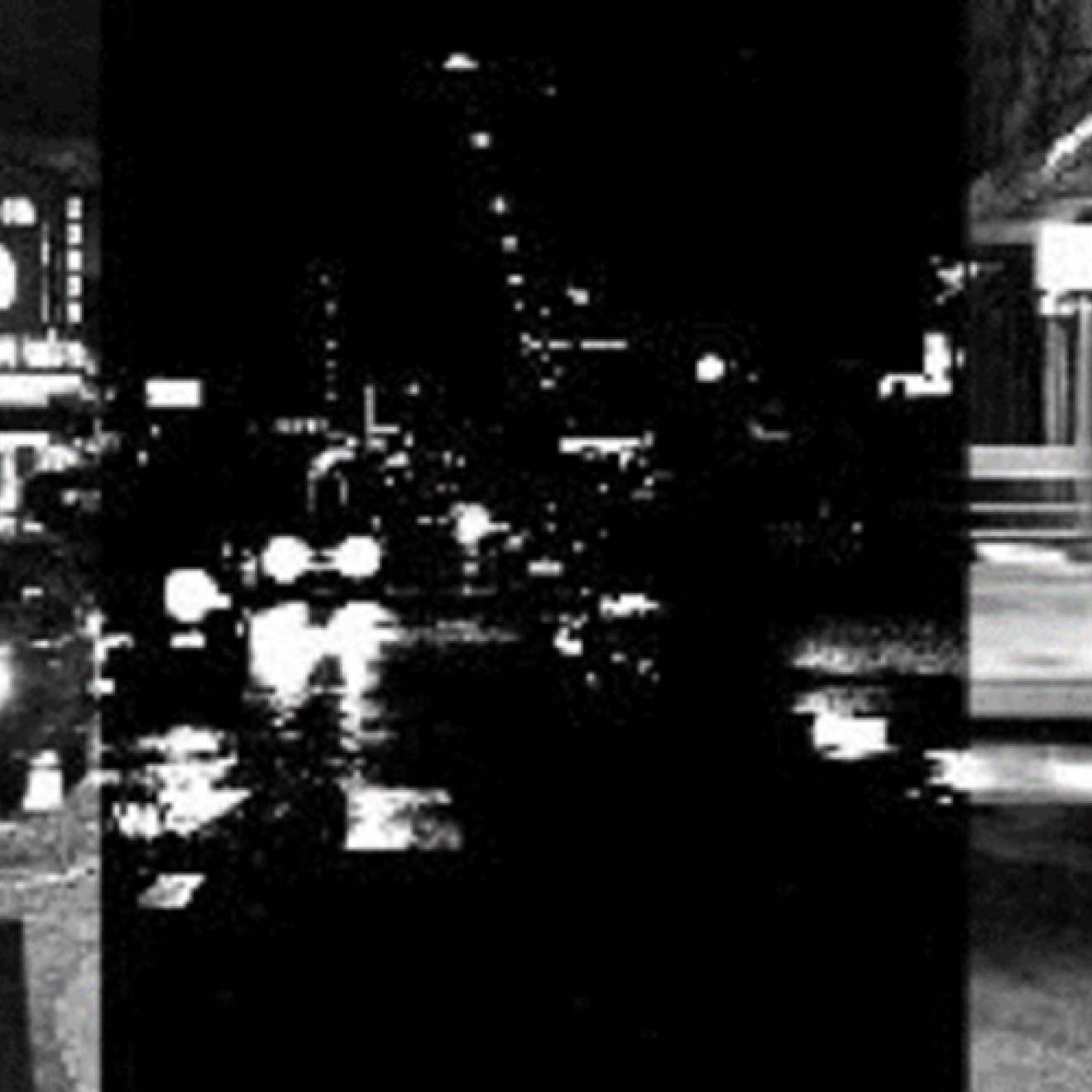 Success treating night blindness in dogs could lead to…

In videos of the dogs after the treatment, the restoration of vision in low lighting is easy to detect by their canine behavior. 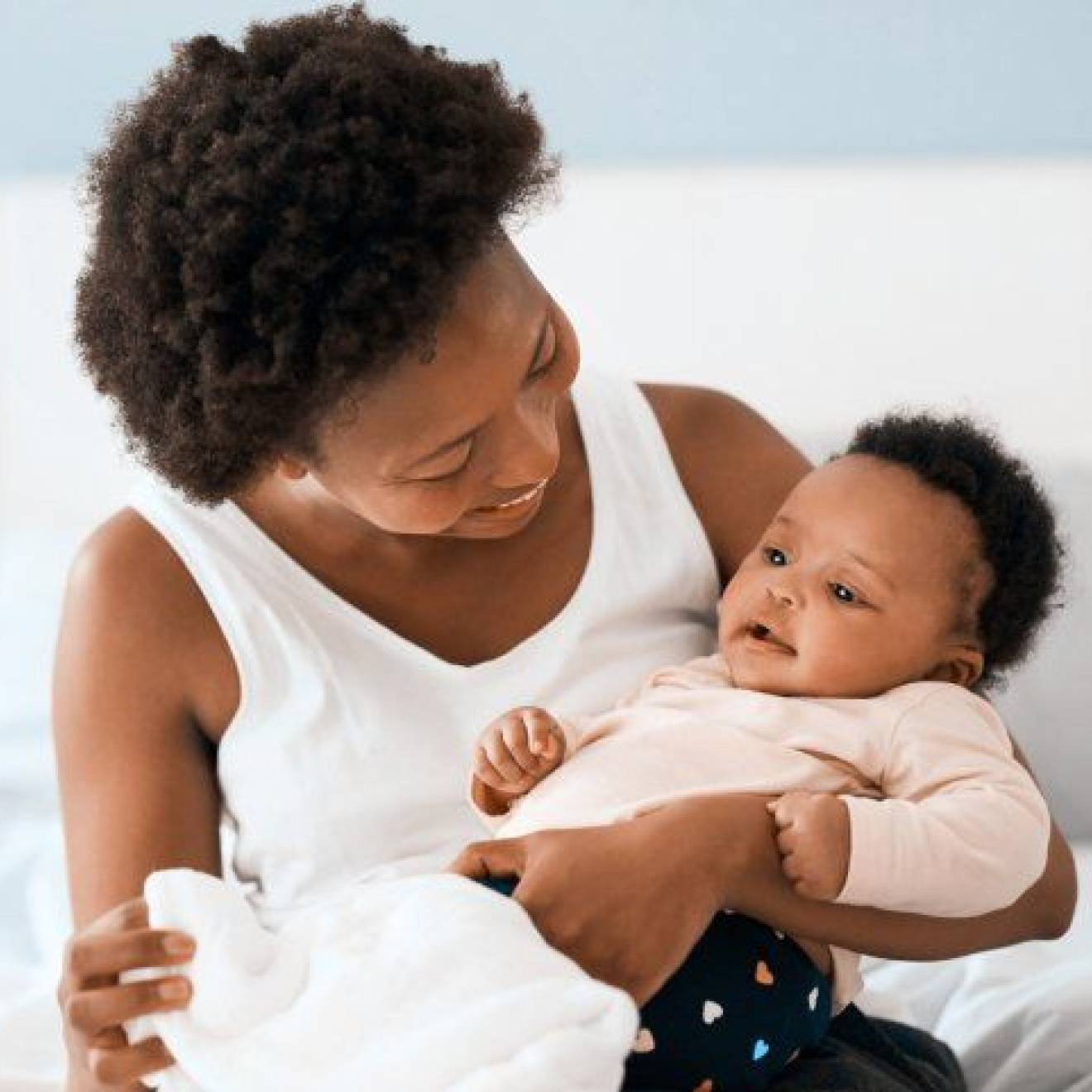