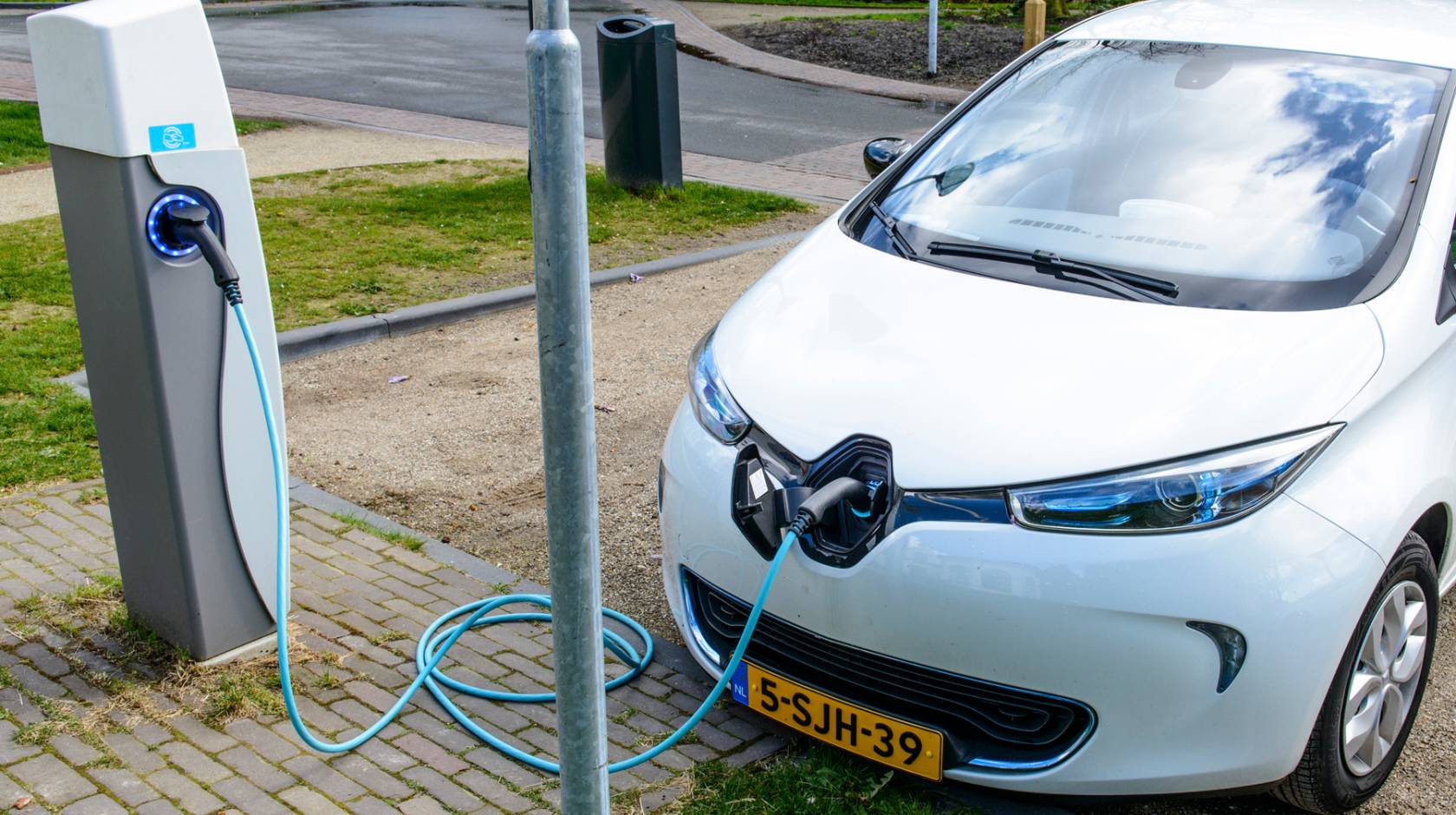 Credit: iStock/Sjo
An electronic car charging station. Stations like this rely upon lithium.

University of California, Riverside scientists will join a first-of-its-kind effort to map out California’s so-called “Lithium Valley,” and learn whether it can meet America’s urgent demand for lithium in a sustainable, environmentally friendly way.

Lithium is required for making electric vehicle batteries and other devices that store and use electricity. As the world transitions away from fossil fuels and electric vehicles become increasingly popular, an acute deficit looms in lithium supply: its price increased by over 400 percent in 2021. The shortage could put the brakes on many automakers’ plans to create all-electric inventory by 2035.

To help ensure America’s supply, the U.S. Department of Energy’s Geothermal Technologies Office is supporting this new lithium study with $1.14 million. It is being led by Lawrence Berkeley National Laboratory, in partnership with UCR and Geologica Geothermal Group, Inc.

“We also seek to identify any environmental issues associated with direct lithium extraction from geothermal brines, even though they appear to pale in comparison to the significant environmental problems associated with traditional open pit and evaporative pond mining of lithium that occurs in the rest of the world,” he said.

“Extraction from the deep hot brines will not have any direct impact on the Sea itself, but the process does require some water use and some chemical reagents,” McKibben said.

Geothermal energy is a clean, renewable form of energy in which hot fluids are produced from deep underground, and the steam from their boiling is then used to generate electricity. Lithium would be extracted from the spent, cooled brine before it is reinjected into the ground.

Currently, most of the world’s lithium is either mined from open pits in China and Australia or extracted from salar deposits — salt lake flats — in South America. These methods run the risk of groundwater contamination, water depletion and air pollution. In addition, these methods aren’t extracting lithium quickly enough to meet demand.

The potential size of the lithium resource below the surface of the Earth near the Salton Sea is staggering. Gov. Gavin Newsom recently called California the “Saudi Arabia of lithium,” and the state established the Lithium Valley Commission last year to report on the opportunities.

“The Salton Sea geothermal system is the primary potential geothermal resource for lithium in the United States, and it's a world-class resource,” said Pat Dobson, the Berkeley Lab scientist leading the project. “But there is a wide range of estimates in terms of the size of the resource, and also not a great understanding of where the lithium comes from, the rate at which it would decline over time with extraction of lithium from the geothermal brines, and whether it would be replenished by the remaining lithium in the host rocks.”

It is also not yet clear whether all of the lithium is extractable, or whether there is any risk of inducing an earthquake from expanding geothermal production in the area. The project will address these questions, as well as questions about the efficiency of geothermal extraction.

McKibben and Maryjo Brounce, an assistant professor in the Department of Earth and Planetary Sciences, lead the UC Riverside effort in this project. Brounce will use her energy dispersive and laser ablation instrumentation to map out where the lithium is located within the reservoir rocks, and what mineral form it’s in. This characterization will then be used to assess the rate of resupply of lithium to reinjected geothermal fluids.

“We’ll look at how quickly might you expect the resource to be regenerated – is it centuries? Decades?” Brounce said. “Those chemical reaction rates will depend pretty strongly on where in the rock lithium is stored, so it can help create a predictive tool.”

The research team will be assisted with brine data from companies that have already started pilot lithium extraction operations at the Salton Sea.

“We want to use the existing brine data to develop a predictive tool for how much lithium is present in brine as a function of its temperature and salinity, in order to estimate how much lithium is present in those parts of the geothermal field that have not yet been drilled out and explored,” said McKibben.  “So far only about a third of the known thermal resource in the field has been drilled into.”

Ultimately, the researchers hope that in addition to forming the basis for a new domestic battery industry, geothermal lithium extraction could lead to economic growth in Imperial County, which has the lowest per capita income in the state.

“We need to get students in Imperial County and elsewhere to understand that they can have lucrative careers involving green energy near the Salton Sea,” McKibben said. “This is an opportunity to do that.”

How we can recycle CO2 to make eco-friendly concrete