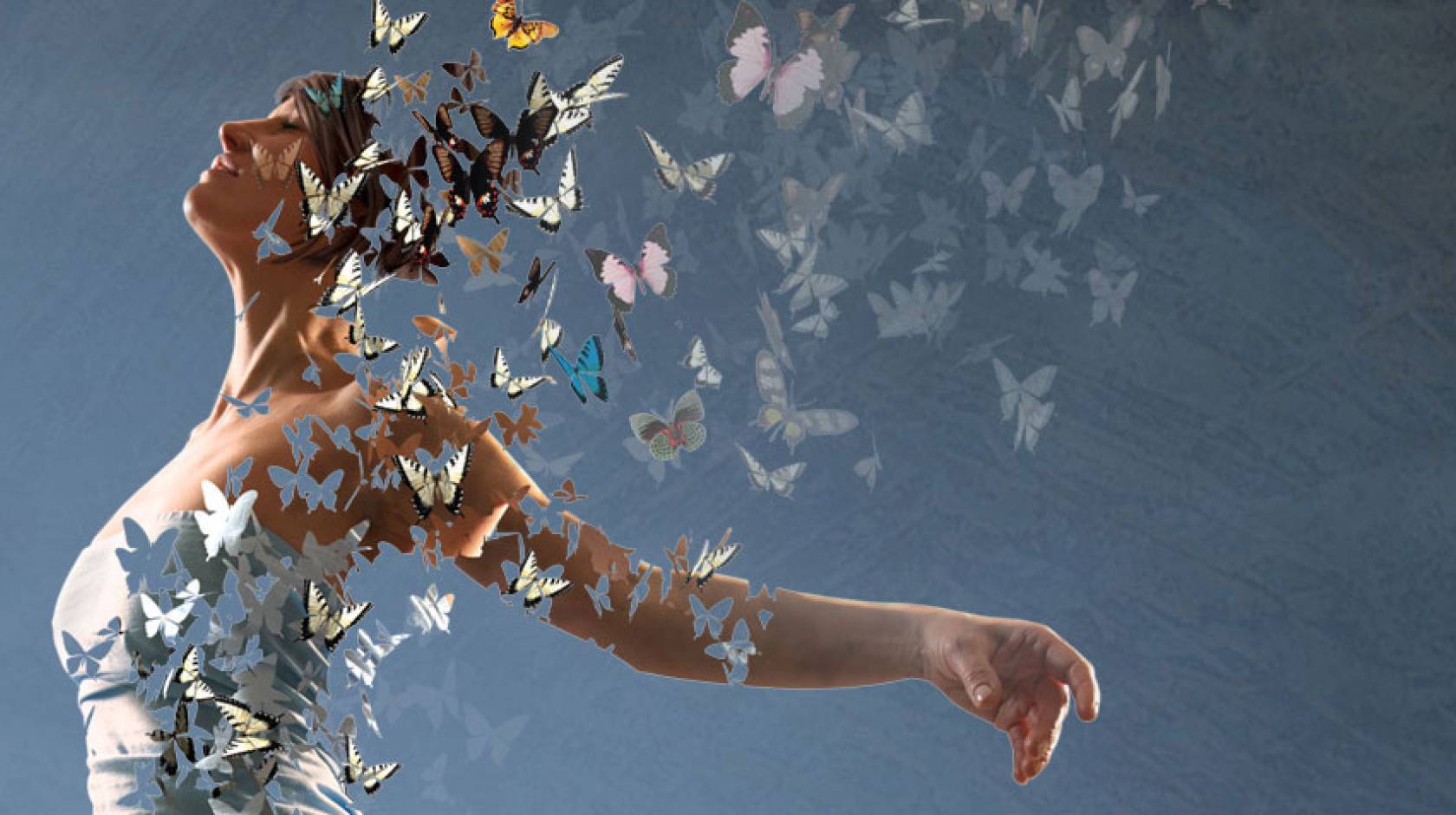 The quest for immortality is as old as human history, from Gilgamesh’s determination to defeat death to Silicon Valley czars investing billions to prevent aging.

The goal remains elusive, but research supported by The Immortality Project has opened the door a bit wider to understanding phenomena such as near-death experiences and why a tiny freshwater animal can apparently live forever.

Project leader John Martin Fischer, a distinguished professor of philosophy, said neither he nor officers of the John Templeton Foundation, which funded The Immortality Project, expected researchers to resolve the fundamental questions.

But some discoveries have been illuminating, especially regarding near-death experiences, which the research suggests are better understood “as awesome, naturalistic phenomena rather than contact with a supernatural or heavenly realm,” Fischer said.

The research influenced Fischer and postdoctoral fellow Benjamin Mitchell-Yellin to write a book called “Near-Death Experiences: Understanding Visions of the Afterlife,” which the Oxford University Press will publish in May.

Near-death experiences (NDEs) appear throughout human history and in popular culture. They are conscious experiences of people in life-threatening situations. These may include memories of individuals leaving their bodies and observing doctors perform surgery or resuscitative measures, meeting deceased friends or relatives, a bright light, a feeling of peace, and watching their lives flashing before them (what researchers call the life-review experience).

Most people who report an NDE find it to be life-changing. Some argue that these personality changes– more optimism, less death anxiety, more spirituality – can only be explained by supposing that NDEs involve contact with a supernatural or heavenly realm, Fischer explained. Others contend that NDEs validate the existence of an afterlife and a higher being, and that the life-review experience indicates that our minds are not just our brains.

Two projects funded by The Immortality Project challenge those suppositions, Fischer said. Israeli neuroscientist Shahar Arzy has discovered structures in the brain where life-reviews can be stored. And researchers in Spain recreated near-death experiences in virtual reality and achieved personality transformations like those reported after many NDEs. 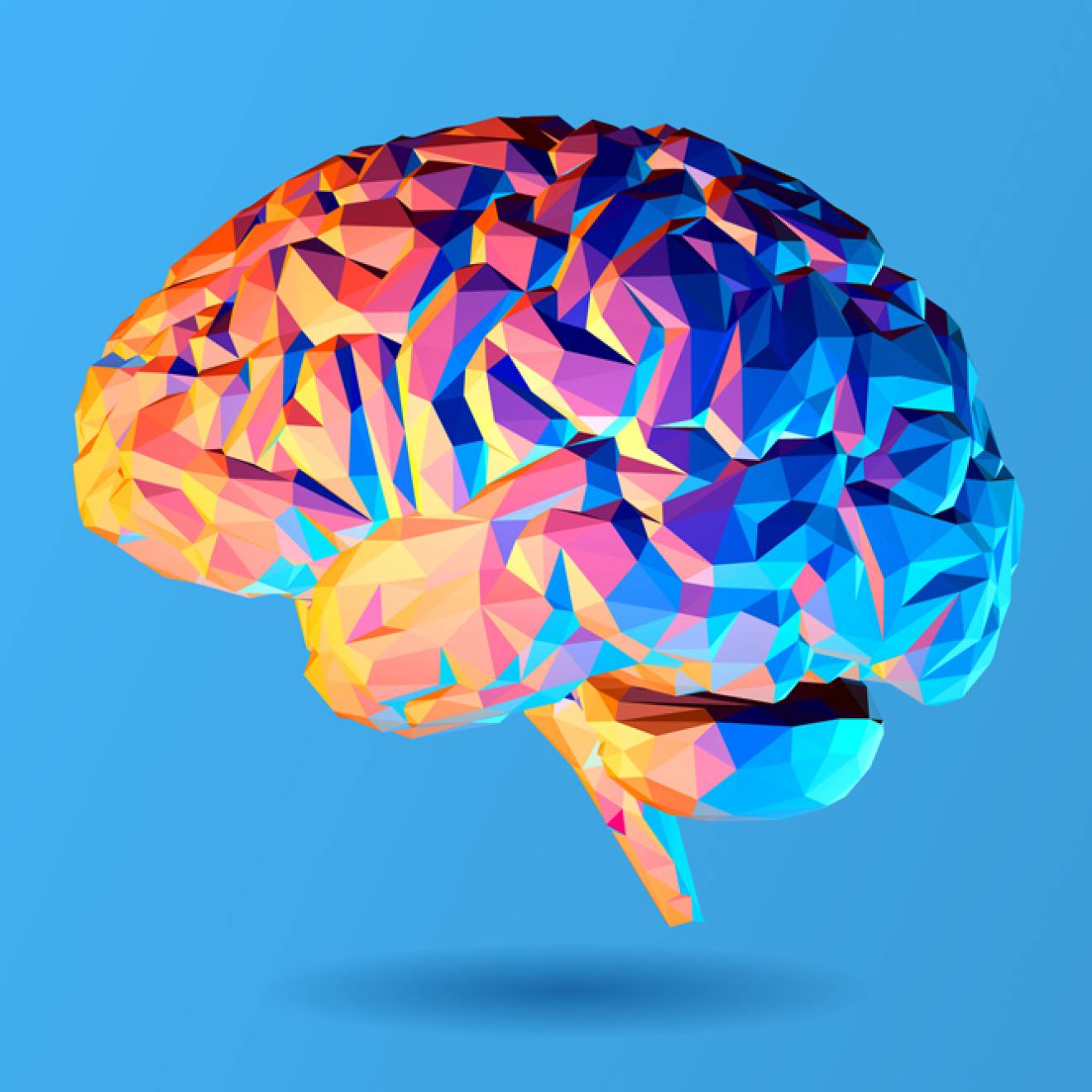 Stemming the next public health crisis — this time, in…

Researchers help illuminate the complexities of the mind and find solutions to prevent a twin pandemic. 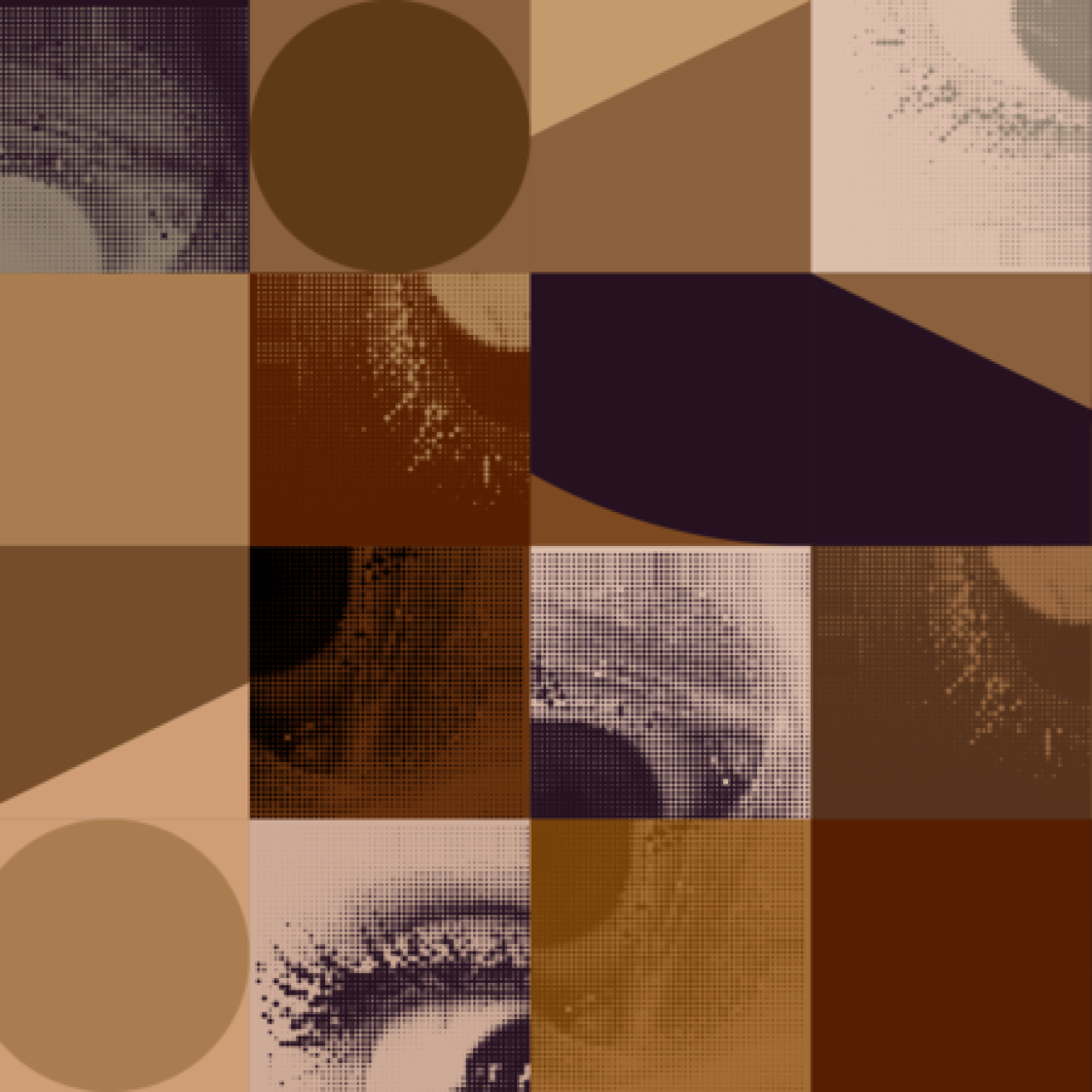