A lunar honor for explorer Matthew Henson, thanks to a UCLA graduate student 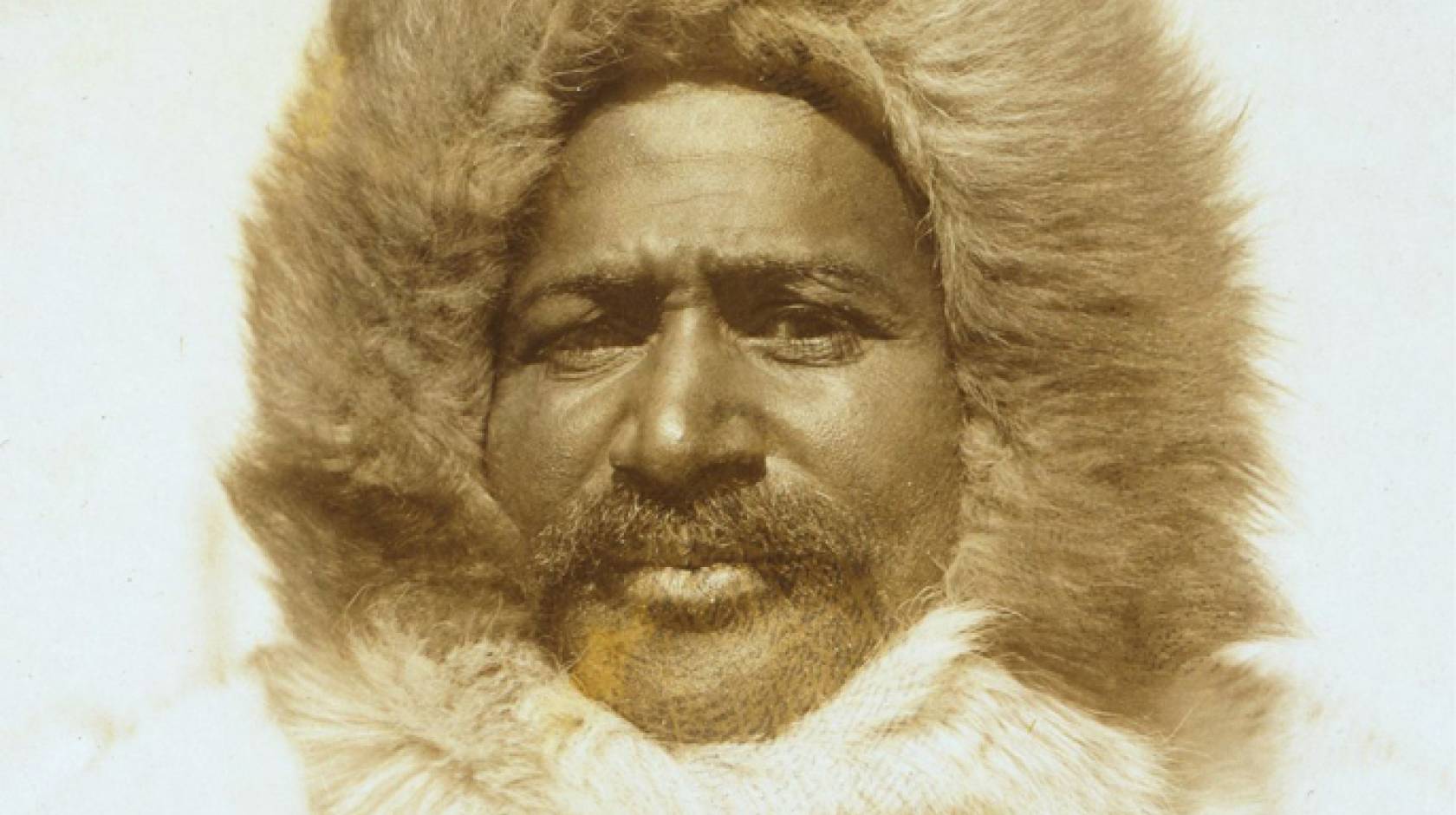 Thanks to a UCLA graduate student, a crater on the moon is now named for the famed Arctic explorer Matthew Henson. In 1909, Henson, a Black man, became one of the first people in recorded history to stand at the North Pole.

The naming honor was bestowed by the International Astronomical Union. But it was Jordan Bretzfelder, a UCLA doctoral student, who proposed the idea while completing a summer internship at the Lunar and Planetary Institute in Houston.

During the internship, Bretzfelder helped map potential landing sites for future NASA missions to the moon’s south pole, where many of the surface features remain unnamed.

“Creating an inclusive community and achieving equity in the sciences begins by recognizing the contributions of people from all backgrounds,” said Bretzfelder. “It felt like a disservice that Henson hasn’t been appropriately recognized for his contributions to polar science, and I’m proud to be a part of rectifying that.”

Henson (1866–1955) was hired in 1887 by explorer Robert Peary, and he eventually became a key member of Peary’s expeditions, including the one that ultimately reached the North Pole. Historians recognize that Indigenous people may have explored the region earlier, but Henson is widely credited as the first person in recent history to achieve the feat. When the team returned to the United States, however, Peary was honored for the accomplishment, while racist attitudes diminished Henson’s actual role.

Henson Crater is located at the moon’s south pole in a region that is likely to be explored by astronauts in the next decade through NASA’s Artemis program. The Artemis program studies planetary processes and seeks to create the infrastructure to advance human exploration at the moon and, eventually, Mars.

In a news release, NASA called the recognition a “fitting continuation of the incredible journeys Earth explorers like Henson took over a century ago.” 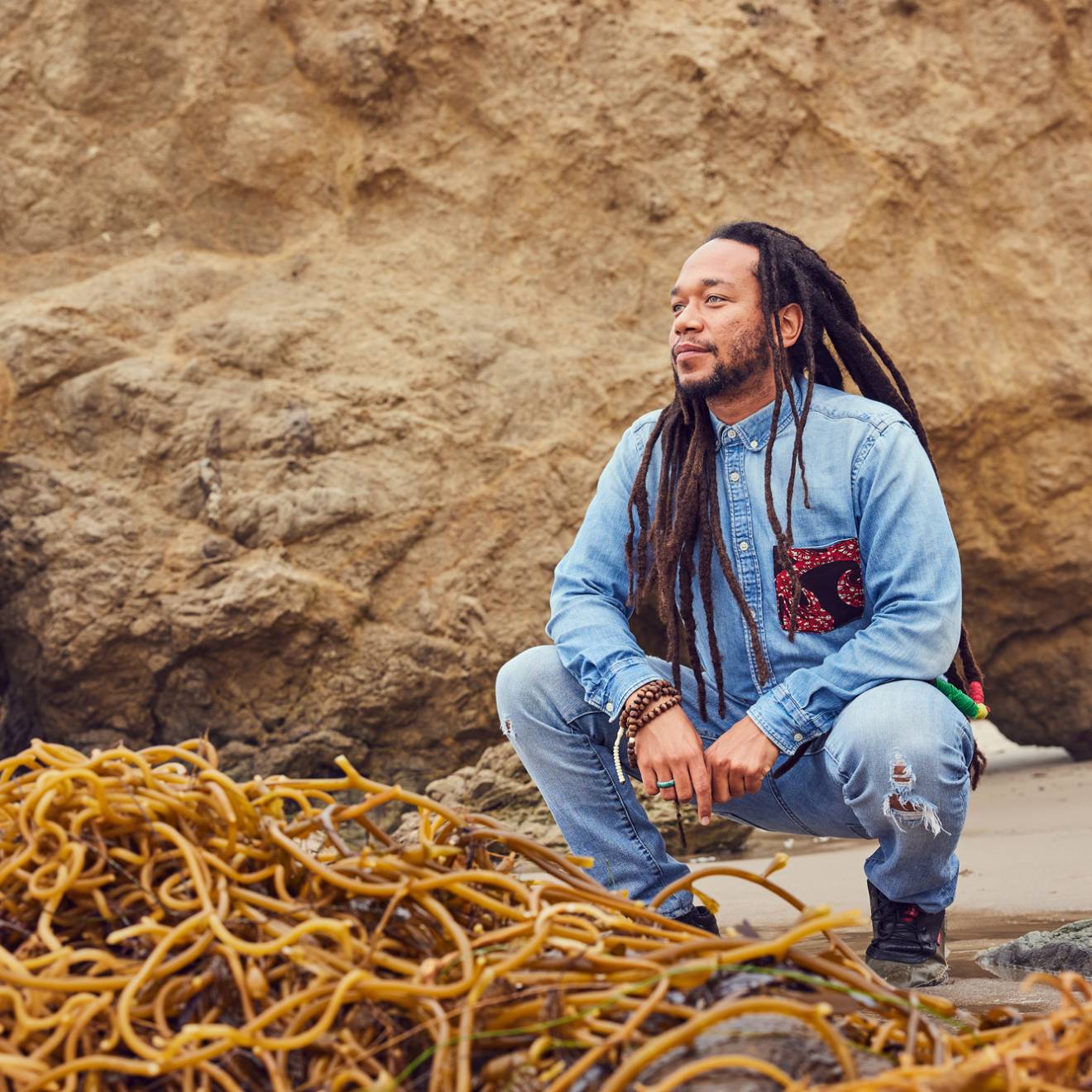 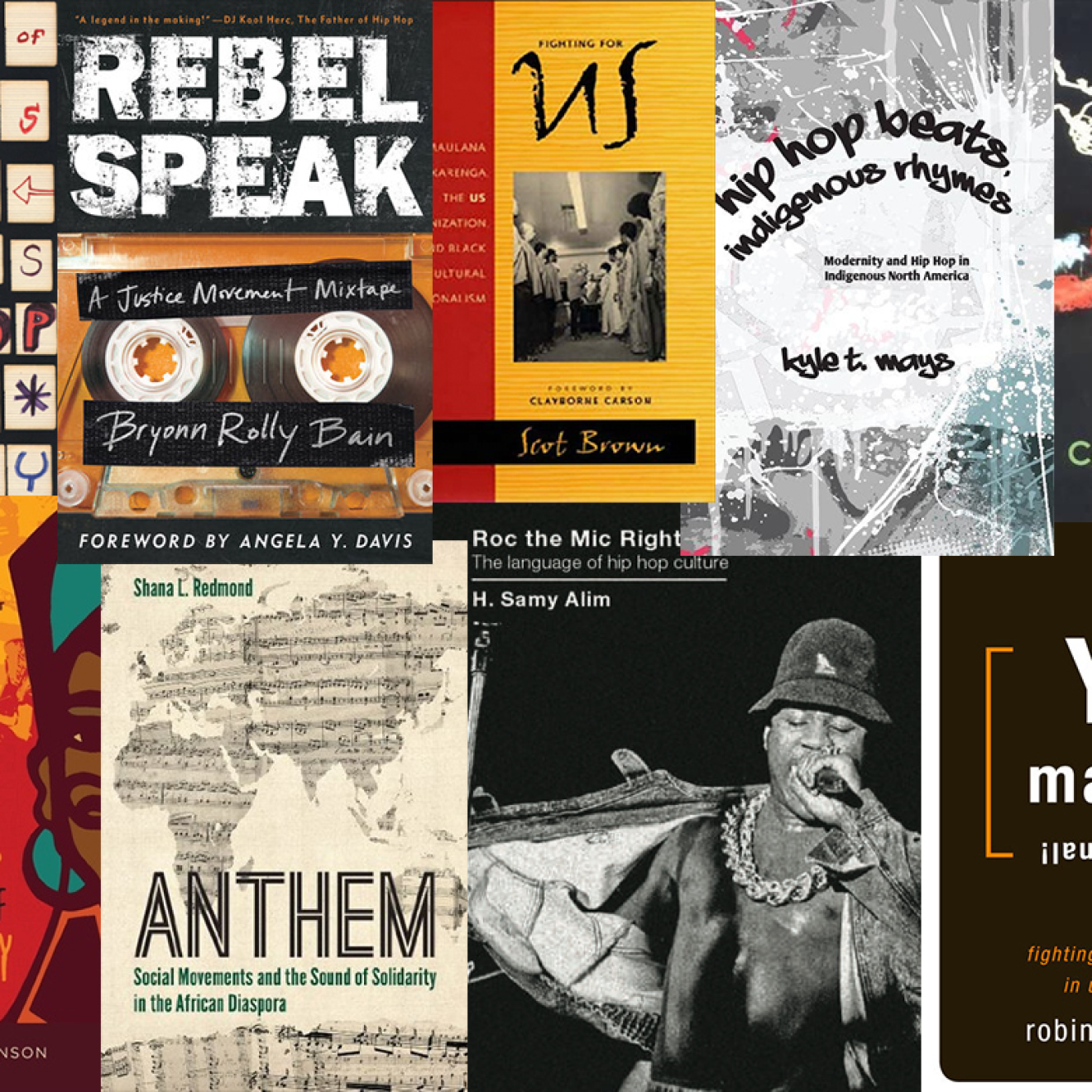 UCLA poised to become a world leader in hip-hop studies

Building on decades of scholarship, the campus’s new Hip Hop Initiative will highlight the local and global impact of this Black art form