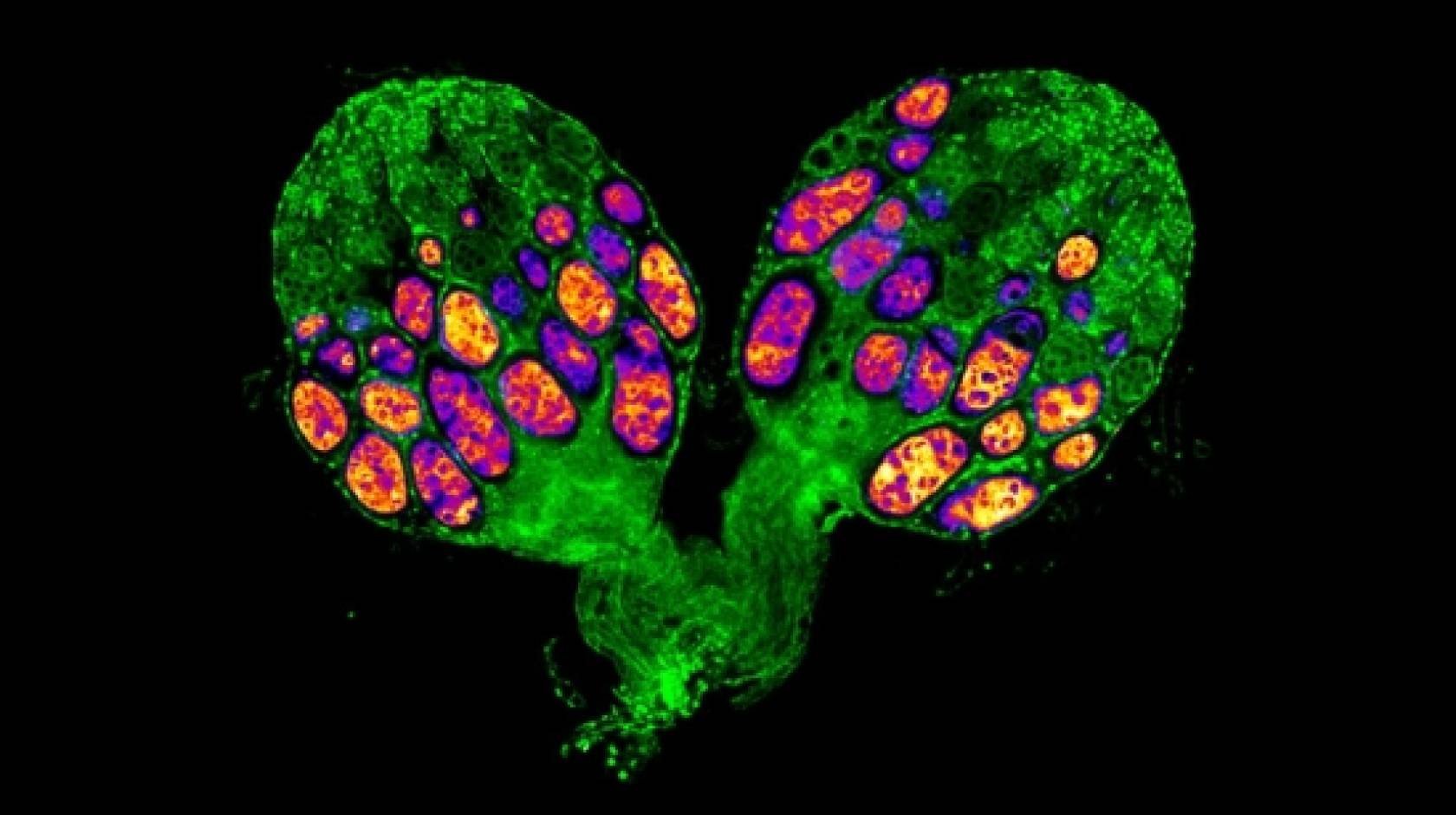 People are having children later than ever before. The average age of new parents in the United States has been rising for at least the past half century.

But time is tough on our bodies and our reproductive systems. For instance, as animals age, our stem cells are less effective at renewing our tissues. This is particularly true for germline stem cells, which turn into sperm and eggs.

What if there were a way to pause this process?

Biologists at UC Santa Barbara have published a study on the ability of fruit flies to extend the longevity of their germline stem cells. The paper, released in Nature Communications, describes a process that halts egg production in female flies. The scientists found that nearly every step was put on hold, extending the stem cells’ viability. The insights could inform future medical discoveries.

“We’re interested in extending the life of stem cells in general, and female germline stem cells in particular,” said senior author Denise Montell, the Duggan Professor and a distinguished professor in the Department of Molecular, Cellular, and Developmental Biology.

When fruit flies emerge in their adult form into cold, dark conditions, they enter a dormancy called diapause. It’s a seasonal response to save energy for reproduction when success is more likely: in warmer times of the year. Diapause can double a fly’s lifespan and significantly extend their reproductive period. Flies in diapause eat less, are less active and suspend their reproductive processes; however, they don’t actually hibernate.

Scientists have investigated this phenomenon before, but mostly from a behavioral perspective. “That’s what’s novel about this study,” Montell said. “We were looking in detail at the cell biology, which proved to be very interesting.” 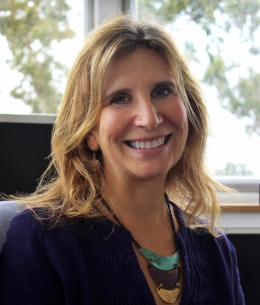 “Studying this process in detail can give us clues as to how to slow down stem cell aging,” added lead author Sreesankar Easwaran, a project scientist in the Montell Lab.

Female flies under stress will pause oogenesis — the production of egg cells — at a specific stage of egg development. Montell, Easwaran and their team found this during diapause as well, but it went beyond just this stage. The arrest of oogenesis was much more complete during diapause than under other stressful situations, like when predators were present or protein was scarce. Not only was the arrest more complete, but recovery of reproductive capacity was stronger as well.

If growing egg cells is like installing new software, then the stress response is like pausing the download to take care of an errand. In contrast, diapause is like quitting the installation and restarting the process at a later point.

“One of the reasons the arrest is so complete is that every stage of development was put on hold,” Montell explained. For instance, a germline stem cell will normally split into two daughter cells. One of these continues dividing to become an egg, while the other remains a stem cell, ready to repeat the process later.

The team found that in diapause, this process is frozen just before the daughter cells pinch off from each other in the stage known as cytokinesis. The conjoined cells have two distinct nuclei, but remain attached. This resolves once favorable conditions return and the fly emerges from diapause.

The researchers also found an accumulation of DNA damage that activated P53, a genetic-damage checkpoint protein that prevents a cell from replicating. Cells typically have a set amount of replication potential: “They can divide only so many times before they get tired and quit,” Montell said. By preventing replication, P53 preserves the potential for that cell to repair itself and resume dividing later.

Montell and Easwaran were curious whether they could hack this system to prolong the longevity of germline stem cells under normal conditions. They targeted a molecule called juvenile hormone. This compound plays a role in egg production, and the researchers found its levels were reduced during diapause.

They removed the cells that create juvenile hormone, which stopped egg production, and then reintroduced the hormone into the animals’ food six weeks later. They found that temporarily removing the hormone extended the flies’ reproductive potential, similar to diapause, and egg production recovered when the compound was reintroduced.

Montell stressed that this is just the start of their investigation into phenomena like diapause, and the results could find applications in human medicine. “We know that it’s possible to find things in very simple organisms that hold true in humans as well,” she said. For example, her research on cell motility in fruit flies developed into a strong model for the way in which cancers spread throughout the body.

“We have a National Institute on Aging grant to study this process of diapause because the agency is absolutely convinced that this kind of fundamental study in a simple animal can tell us things that turn out to be true in humans,” she said.

Easwaran is convinced as well. “The results we show in the paper could help reduce age-related diseases or conditions,” he said, “helping us to age gracefully.” 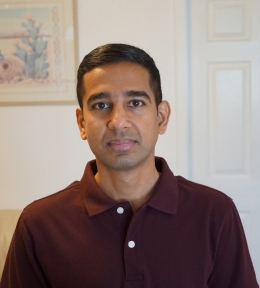 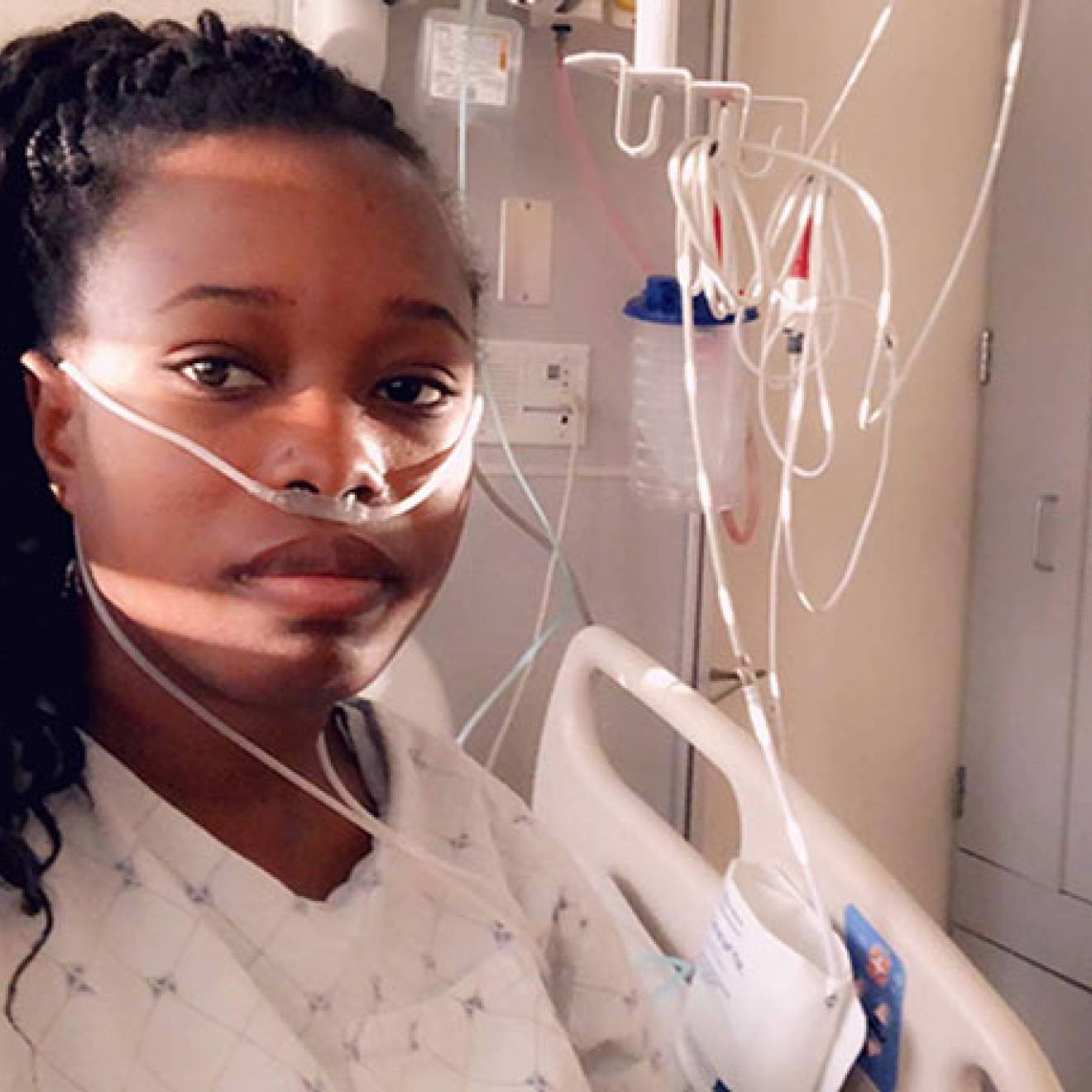 UC scientists and physicians hope to permanently cure patients of sickle cell disease by using CRISPR-Cas9 to replace a defective gene with the normal version.

Fruit flies have a drinking culture, too — and it may help us understand addiction.