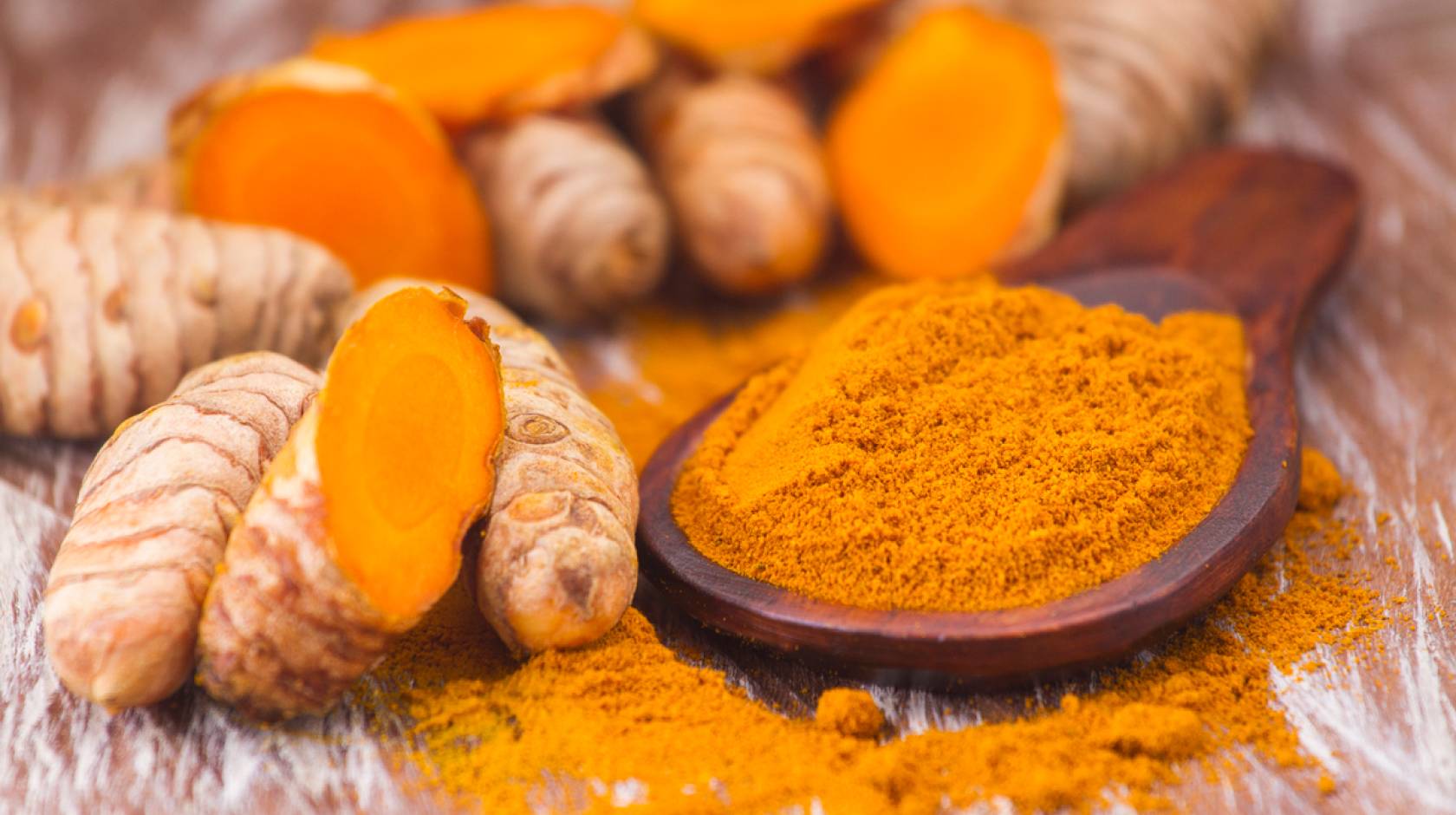 A finding by UC Riverside bioengineers could hasten development of lab-grown blood vessels and other tissues to replace and regenerate damaged tissues in human patients. The results are published in ACS Applied Materials and Interfaces.

Curcumin, a compound found in turmeric, has anti-inflammatory and antioxidant properties and is known to suppress angiogenesis in malignant tumors. Bioengineers at UC Riverside have now discovered that when delivered through magnetic hydrogels into stem cell cultures this versatile compound paradoxically also promotes the secretion of vascular endothelial growth factor, or VEGF, that helps vascular tissues grow.

Curcumin’s possible use for vascular regeneration has been suspected for some time but has not been well studied. Huinan Liu, a bioengineering professor in UC Riverside’s Marlan and Rosemary Bourns College of Engineering, led a project to investigate curcumin’s regenerative properties by coating magnetic iron oxide nanoparticles with the compound and mixing them into a biocompatible hydrogel.

When cultured with stem cells derived from bone marrow, the magnetic hydrogel gradually released the curcumin without injuring the cells. Compared to hydrogels embedded with bare nanoparticles, the group of hydrogels loaded with curcumin-coated nanoparticles showed a higher amount of VEGF secretion.

“Our study shows that curcumin released from magnetic hydrogels promotes the cells to secrete VEGF, which is one of the most critical growth factors to enhance the formation of new blood vessels,” said co-author Changlu Xu, a doctoral candidate in Liu’s group who focused on hydrogel research.

The achievement suggests the method could eventually be used to deliver curcumin to help heal or regenerate injured tissue. 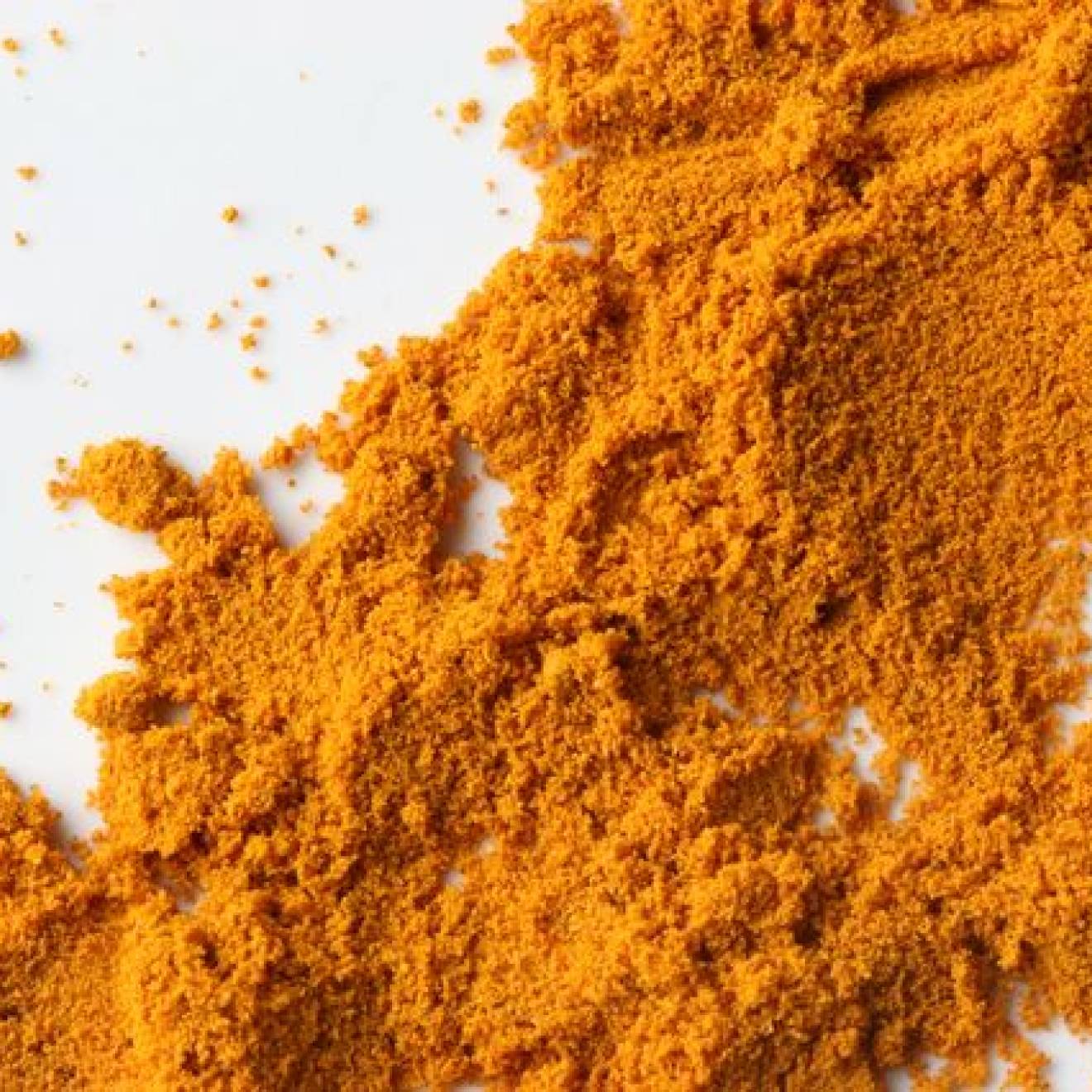 Lovers of Indian food, give yourselves a second helping. The compound found in turmeric has new benefits. 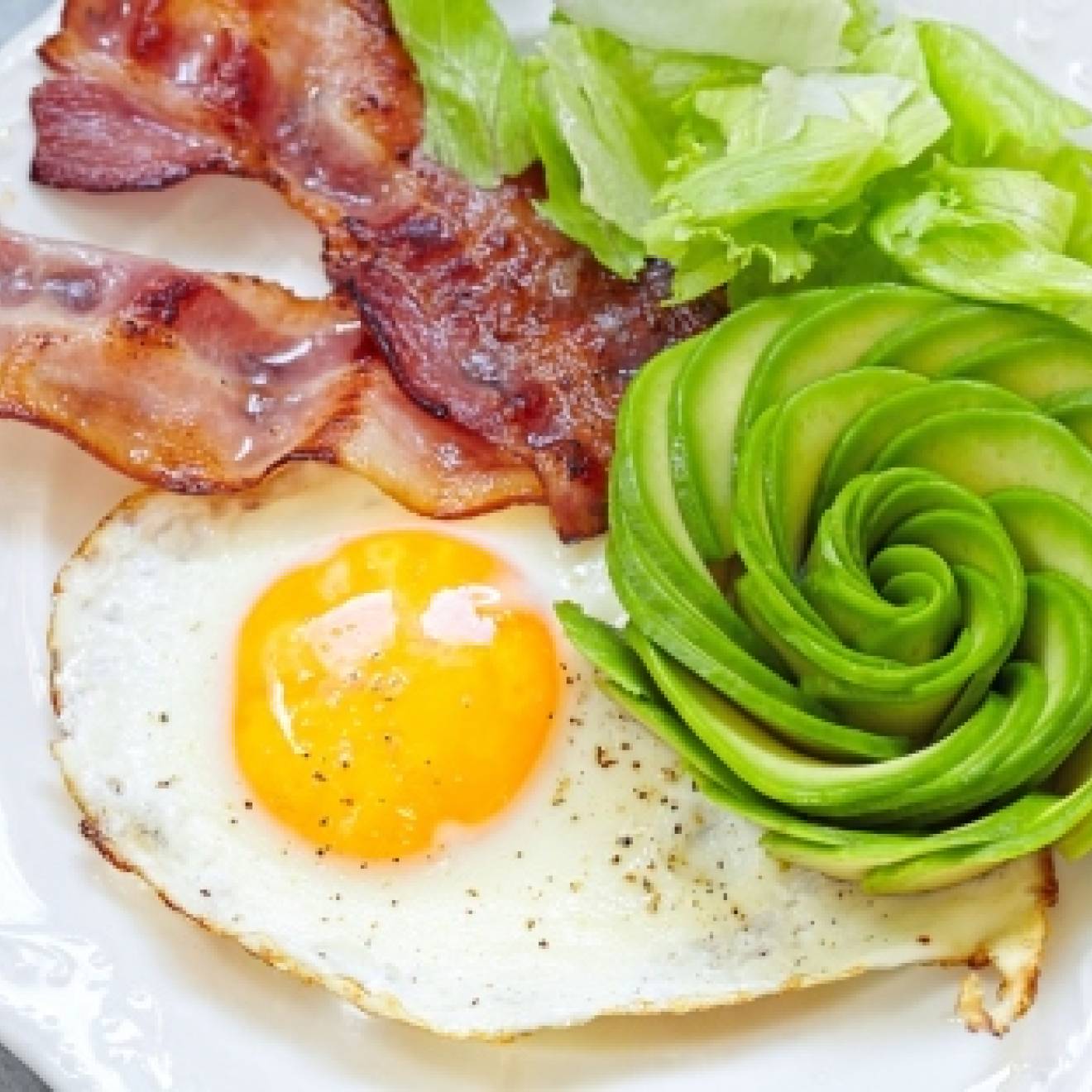 Does the keto diet live up to its promise?

As the super low-carb ketogenic diet gains popularity, scientists explain what we do and don’t know.