When soccer’s World Cup — the most-watched sports event on Earth — kicks off June 12, Berkeley professor Homayoon Kazerooni and his research assistants won’t be watching the players. They’ll be staring at the person with wires taped to his skull.

An estimated 1 billion people are expected to see a bravura performance: a paraplegic teenager in a robotic suit kicking a soccer ball. Kazerooni will be comparing the Brazilian’s performance to the one videotaped on a UC-Berkeley playing field last week, when Steve Sanchez and Daniel Fukuchi, two paraplegic men in their 20s, played a brief but memorable pickup game with a videographer’s 4-year-old son.

In contrast to the complex array of sensors, gyroscopes and hydraulics worn in Brazil, the Berkeley test pilots wore a robotic system called an exoskeleton that costs about $20,000, weighs just 22 pounds, and can be worn under clothing. With 2 million paraplegics in the U.S., Kazerooni’s goal was to use state-of-the-art robotics to give as many people as possible the chance to walk again — and do it quickly.

“Many paraplegics are not in a situation to afford a $100,000 device, and insurance companies don’t pay for these devices,” Kazerooni said. “Our job as engineers is to make something people can use.”

In the past decade, scientists have adopted a wide range of approaches to something that once would have been called a miracle. The World Cup exoskeleton controller developed by Brazilian neuroscientist Miguel Nicolelis and Gordon Cheng of the Technical University in Munich, Germany, is at the most high-tech end of the spectrum. The device, which required more than six months of virtual reality training to operate, transmits electrical impulses from the user’s brain using electrodes in a rubber cap to a robotic exoskeleton. While TV sports commentators are bandying about the claim that the brain-controlled exoskeleton will make wheelchairs obsolete, research is still in an early stage, said Sanjay Joshi, a professor of mechanical and aerospace engineering at UC Davis, who contributed crucial know-how to the project. While the technology holds promise, particularly for quadriplegics, Cheng estimates that it could take 10 to 20 years before a brain-activated exoskeleton is available.

At UC Berkeley’s Robotics and Human Engineering Laboratory, Kazerooni was working on a more down-to-earth miracle, concentrating on affordable robotics to allow paraplegics and other people with impaired motor skills to live ordinary lives.

“The key is independence for these people,” he said. “I want them to get up in the morning and go to work, go to the bathroom, stand at a bar and have a beer.”

To make his exoskeleton affordable, he used the simplest possible technology: a computer and batteries in a backpack, actuators at the hips, and a pair of crutches with buttons that activate an exoskeleton that fits around the legs. The crutches provide stability, an important consideration for paraplegics navigating streets and sidewalks.

“The signals from the brain are uncertain, and they aren’t always read and computed appropriately,” Kazerooni said. “If the user is paraplegic, there’s potential for him to fall. You have a person in there who’s already hurt and we cannot afford for him to fall.”

Kazerooni’s voluble empathy and his sense of urgency — passion is the word he uses — are rare. An inventor who holds more than 50 patents, Kazerooni has been conducting exoskeleton research at UC Berkeley for more than 20 years. If his life had been different, he said, he might have been an artist.

“I make things,” he said. “When I was a kid I used to create things from zero. I made sculptures and little machines. I painted. I use mathematics to make things now.”

In his 50s, Kazerooni still has a baby boomer’s idealism, but his research is notable for its practical applications. In the early 1990s, he and his team developed robotic devices to make the upper body and arms stronger, a technology now used in distribution centers and factories around the world. More recently, with funding from the U.S. Department of Defense, Kazerooni developed the Human Universal Load Carrier (HULC), a real-life version of the super-strong Robocop that gives wearers the ability to carry 200-pound weights over rough terrain for extended periods. At Berkeley Bionics (now called Ekso Bionics), a company he co-founded with two partners, Kazerooni adapted the HULC for paraplegics, developing three exoskeletons, including a $130,000 model the firm is marketing to rehabilitation facilities.

But there were clear benefits to using the exoskeleton on a regular basis, and Kazerooni believed the device was safe and simple enough to be used outside a medical setting. His work with paraplegics had shown him the psychological benefits of being able to stand and walk, even with crutches. More important, walking can stave off serious health problems linked to paraplegia and quadriplegia, including deep vein thrombosis, osteoporosis, muscle spasticity, bedsores and urinary tract problems.

Shaving off ounces — and dollars

Read more about the power of public

In Europe, some companies were already selling exoskeletons directly to consumers, but they cost anywhere from $50,000 to more than $100,000. To make a low-cost and lightweight exoskeleton that could be used by a wide range of people, Kazerooni realized he would have to depart from standard robotics technology.

He started by using as many off-the-shelf components as possible, including “the kind of computer you have in your washing machine.” Researchers at his lab, affectionately called Kazlab, shaved off every possible ounce until they came up with a lightweight version that someone of slight stature could use without tiring quickly. The process has been intensive and, at times, all-consuming.

“It’s harder to make a Honda than a Porsche,” Kazerooni said. “It’s not that difficult to keep adding more sensors or more hardware. The question is, can you get performance with as little as possible.”

Steve Sanchez, a 27-year-old machinist, has been working with researchers at Kazerooni’s lab for the past two years. Injured nearly a decade ago in a BMX bicycle accident, Sanchez developed a close relationship with Ph.D. students Michael McKinley, Jason Reid, Wayne Tung, Minerva Pillai and Yoon Jeong. Working together, they not only whittled down the device’s weight, but also fine-tuned its gait. For Sanchez, the Eureka moment came when, as he recalled, “I was able to walk back into the hospital I rolled out of.”

Kazerooni often expresses frustration that it has taken so long to improve the lives of people like Sanchez. But on July 16, his new company, U.S. Bionics, will unveil the lightweight exoskeleton in Italy for the European market. Sanchez will fly to Italy to demonstrate the exoskeleton, along with his girlfriend, a travel writer who also is a test pilot at the lab.

But Kazerooni won’t slow down until the exoskeleton is available to Americans. Even as Sanchez and the others were preparing for the trip to Italy, he ran out to a sporting goods store to buy a soccer ball to find out if his test pilots could duplicate the World Cup kickoff. It was a reminder that in the hyper-competitive world of science, the stakes can be even higher than in professional sports. 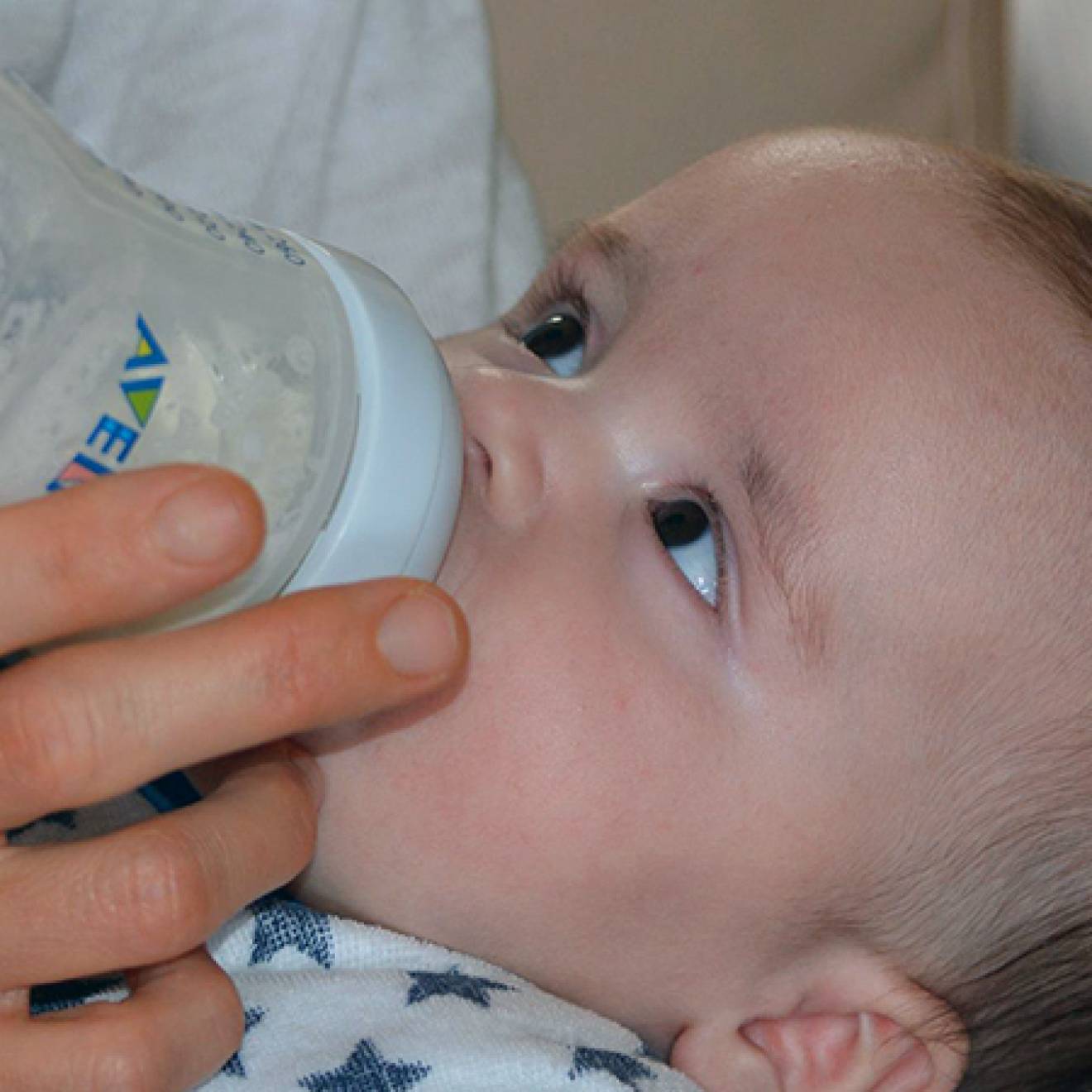 One out of three formula-feeding families reported using a problematic feeding practice during the pandemic, including substituting cow’s milk or extra water. 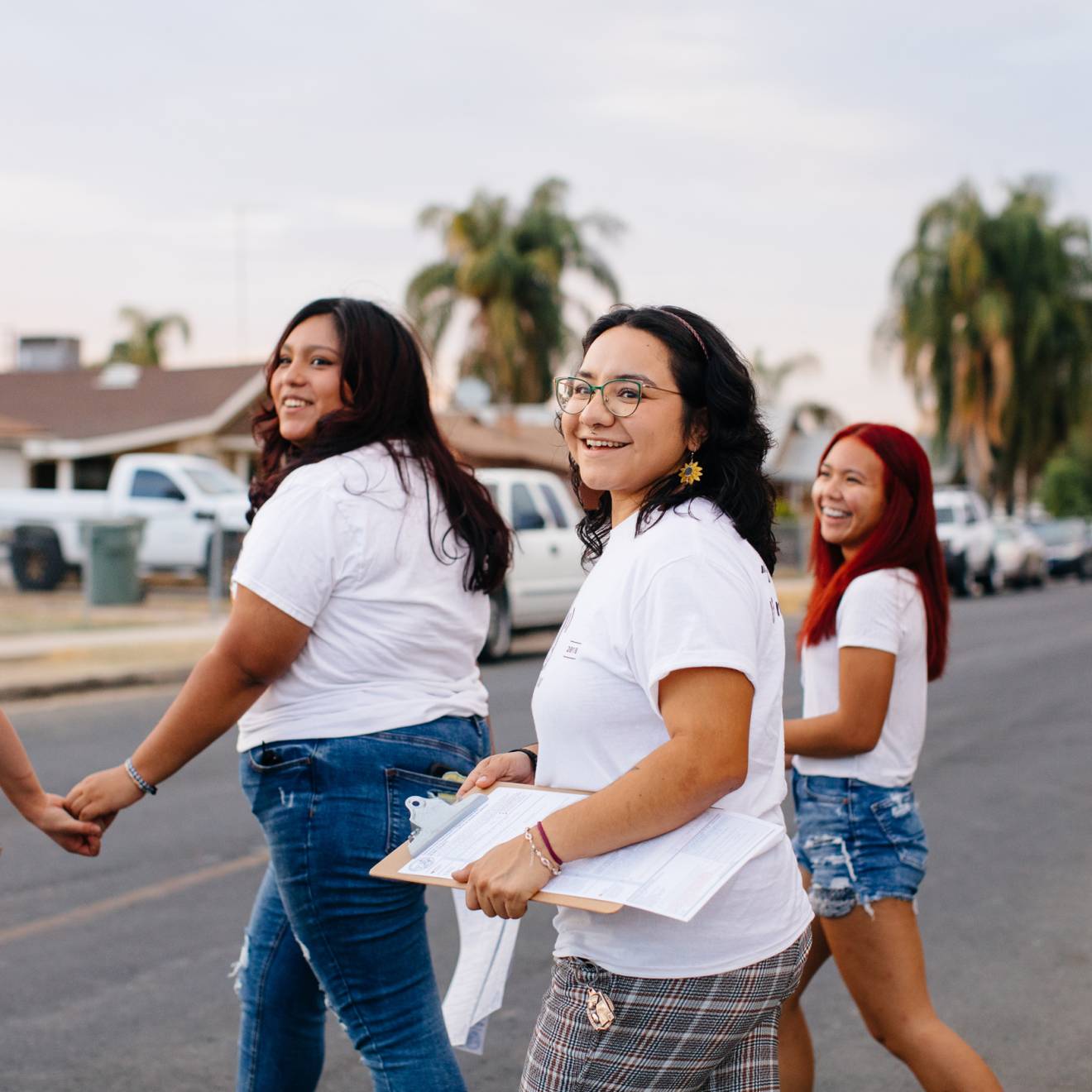